The Dark Tower is one of Stephen King’s most ambitious works. The series ties all of his stories and worlds together. It’s also a sprawling Western-inspired fantasy about a lone man and his quest. It’s also notoriously hard to put to screen as director Nikolaj Arcel found out with 2017’s cinematic outing. In a recent interview on the Kingcast, another creator, Glen Mazzara, who tried to bring the series to Amazon, revealed what his vision for The Dark Tower would have been along with unexpected details. 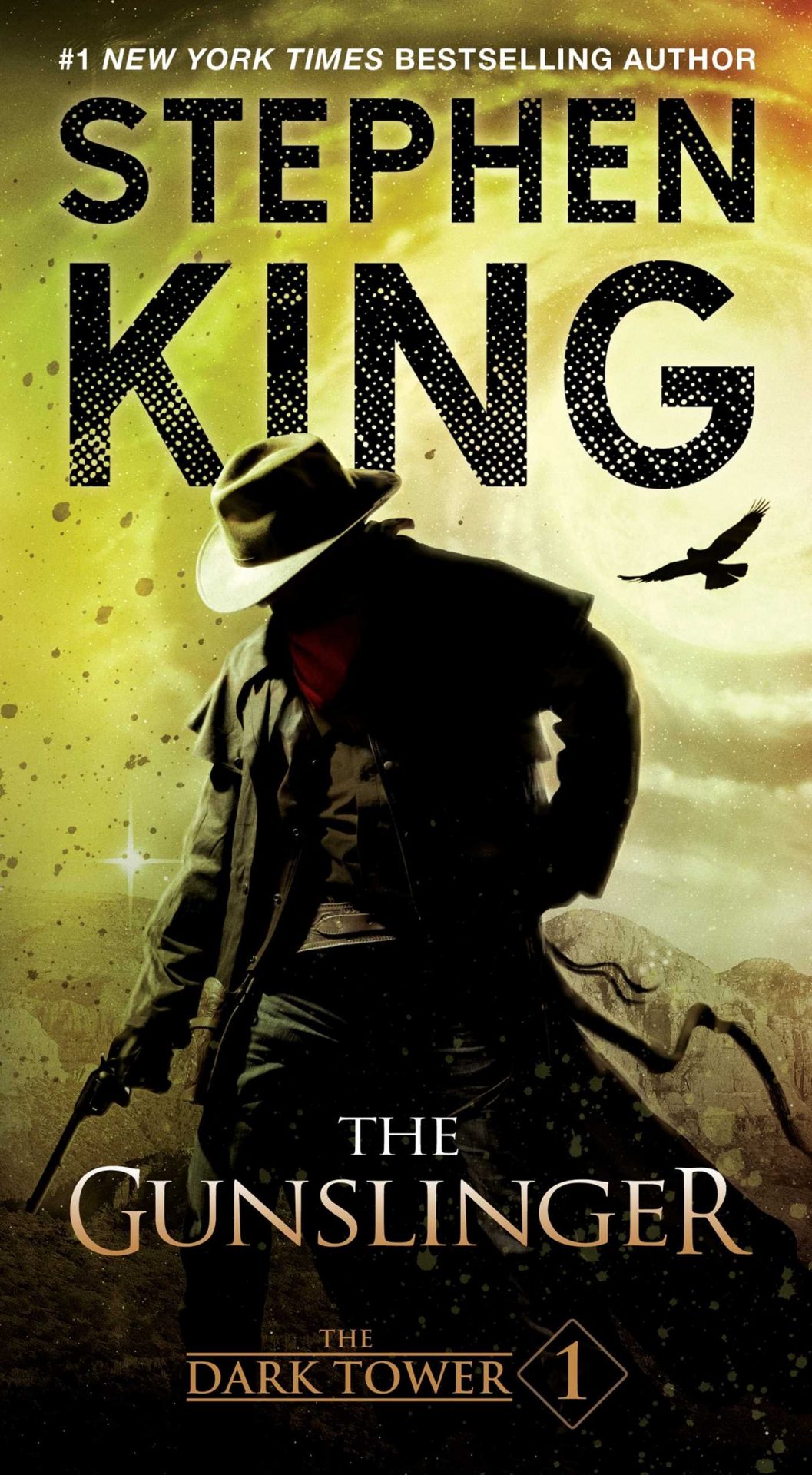 The film’s failure inspired Mazzara to take a different route with his adaptation. His pilot took from a later book in the series Wizard and Glass, which would have seen the story follow a younger version of the Gunslinger, Roland. He even revealed that he shot his vision for the pilot with actors Sam Strike as The Gunslinger and Jasper Pääkkönen as The Man in Black. So what would that pilot have been about? “The story of the pilot is basically Roland in the desert.” Mazzara explained.

“‘The Man in Black fled across the desert and the Gunslinger followed,'” Mazzara told the hosts in reference to the opening of the first novel, The Gunslinger. But he revealed that here the key would be that the Gunslinger was chasing the Man In Black, who’d had an affair with Roland’s mother while assuming the identity of a man named Marten, and he’s now seeking vengeance.

That first season arc would have followed the events of the fourth book which Mazzara explains here. “In Wizard and Glass, very quickly you go from the death of Susan to the death of Gabrielle, [Roland’s] mother,” Mazzara said. “I felt that I needed a season to give me real estate so that Gabrielle’s death didn’t step on Susan’s, and that it felt like an escalation. Roland fails to save Susan, but he actually shoots and kills his mother.” Just like the time-hopping-world-hopping books, Mazzara would have then jumped to the eighth novel Wind Through the Keyhole for the second season, before heading back to original book The Gunslinger for the third. Though it might sound random the first novel does follow an older Roland, so it would be easy to make it make sense!

How does that sound to you? Are you a fan of The Dark Tower series? Does Mazzara’s take on it sound like you would have enjoyed it? We’re definitely impressed by the thought that went into it. The unexpected timeline also showcases a love and understanding of the property that could have translated to something special. You can check out the full Kingcast episode to learn more about Mazzara’s plans for the scrapped series.