Thursday night featured the virtual broadcast of the 32nd Annual GLAAD Media Awards. Alongside recognition of the past year’s entertainment in LGBTQ representation, the ceremony showcased one particular standout event. The cast of Glee reunited on video to honor Naya Rivera, the series’ own Santana Lopez. On July 8, 2020, Rivera died from an accident at age 33 while boating with her young son, Josey, who survived. Shy of a year later, her costars and friends assembled to celebrate Rivera’s talent, humor, kindness, and devotion to motherhood. Demi Lovato, who played Santana’s love interest Dani for a stretch in Glee’s fifth season, introduced the tribute. You can watch the video right here:

Over time, Santana evolved from wicked stock cheerleader to a dynamic, empathetic lead character; her story saw her gradually embrace her own sexuality, and contend with her family’s rejection of her for it. In the process Santana became a very important figure to many fans of the series. 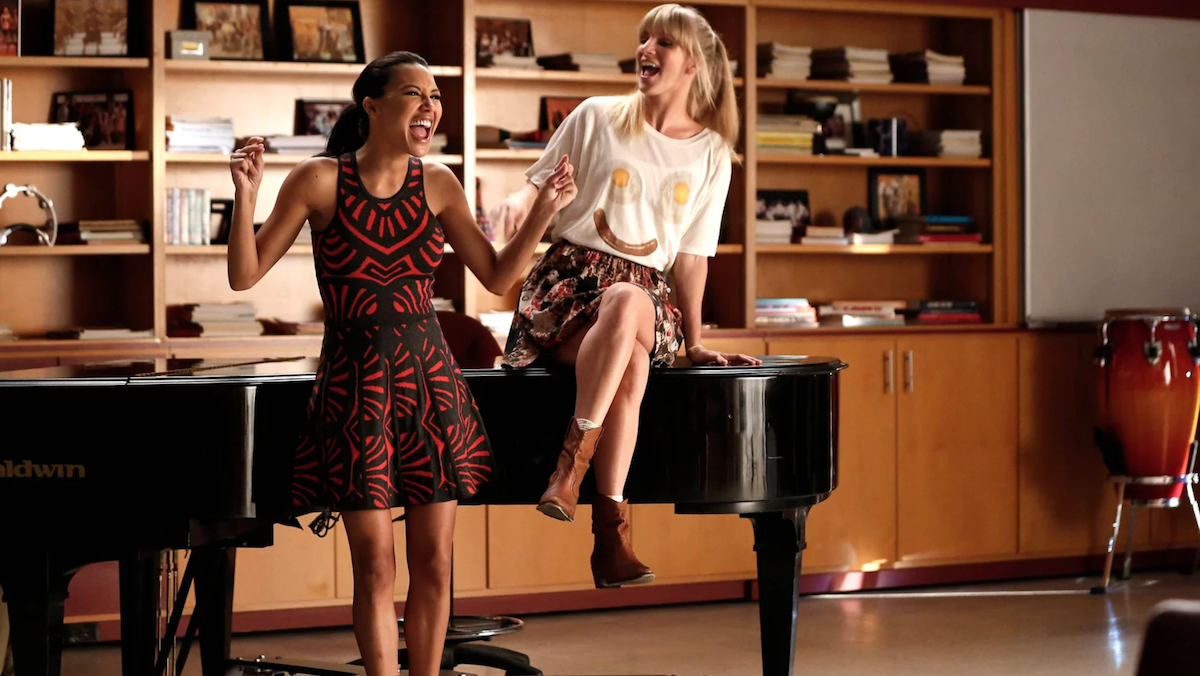 In the video above, Rivera’s costars gushed about her talents as a singer, dancer, and actor. They also spoke on her personality behind the scenes, singling out her humor and the passion she committed to raising her son Josey.

The segment concluded with a written message from Rivera’s mother Yolanda Previtire. One part of the message read, “Her desire was to always be an advocate for those who did not have a voice. I don’t believe she realized how important she was to this world.”