If there’s something weird and it don’t look good, we all know who to call. If you want to decorate your home or office with Ghostbusters merchandise though, you might want to ring up Hasbro. The company has announced a new line of glow-in-the-dark figures based on the original films in the franchise. And they look so good, they might keep some spooky spirits away. Which you might need if you also pick up a new collectible from the upcoming Ghostbusters: Afterlife. Because we’re not entirely positive these Mini-Stay Puft Marshmallows won’t come to life. 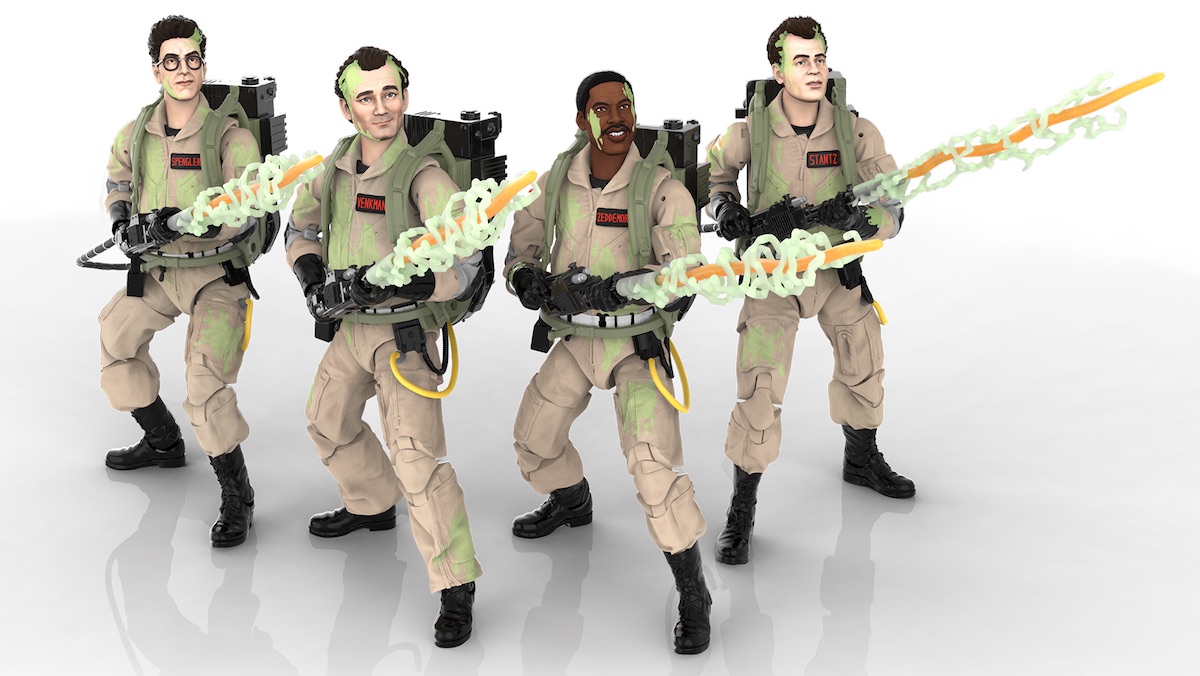 Hasbro Pulse’s new Ghostbusters Plasma Series Glow-In-The-Dark figures celebrate Peter Venkman, Egon Spengler, Ray Stantz, and Winston Zeddemore in all their gooey glory. Each shows them with their proton packs firing. They are also covered in green slime from head to toe.

The “highly poseable” figures also come with three accessories. And while these are just artist renderings, if the final figures look anywhere near as good, these will make for a nifty collection. That will be true both during the day and at night. When placed under a light they glow like they’re radioactive. (Is that from the ectoplasm? We never trusted that stuff.)

Designed for ages four and up, they’ll be available this fall. You can pre-order them now ($26.00 each) at Hasbro Pulse. They will also be sold at most major retailers. 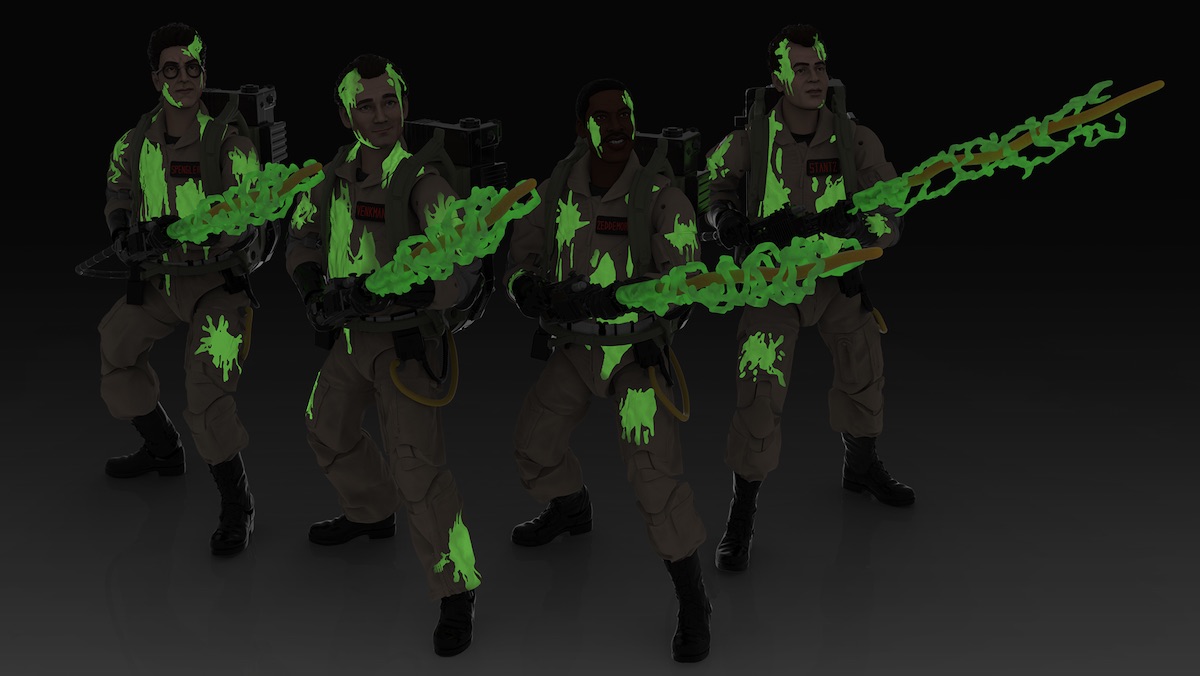 If you’re looking for collectibles based on the next film in the franchise, you can also pre-order the new Ghostbusters Plasma Series Mini-Pufts 3-Pack. The adorable little monsters are already one of the breakout stars of the upcoming Ghostbusters: Afterlife. At 3.5-inches tall, these toys are the same size as the ones in the movie. They are poseable and “feature premium design and detailing.”

The Mini-Pufts figures are also designed for ages four and up. They won’t ship until this fall at the earliest. You can pre-order yours ($26.99) now. 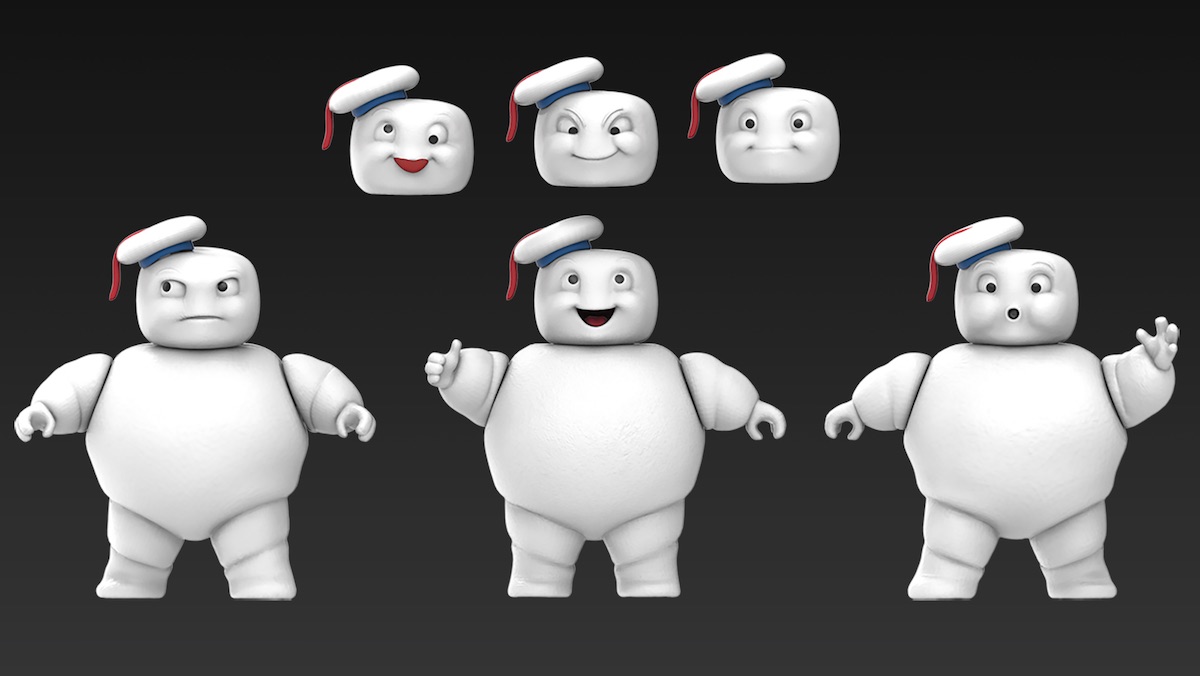 If you want these Mini-Pufts in your home though, don’t be surprised if things get strange in your neighborhood. They might be cute. But we don’t trust them. Maybe think about having the Ghostbusters figures nearby just in case.