Since its debut in 1989, Masamune Shirow’s Ghost in the Shell series has pushed the boundaries of manga and anime alike. This year, we’ll see a whole new computer-generated continuation of the cyberpunk classic coming to Netflix in the form of Ghost In The Shell: SAC_2045.

As the trailer hints, the world has endured an economic disaster, which has led to what is known as “The Sustainable War.” Another interesting thing to note here is the mention of a “Post-human Species” who will likely be either antagonist or ally to the full body cyborg Major Kusanagi. 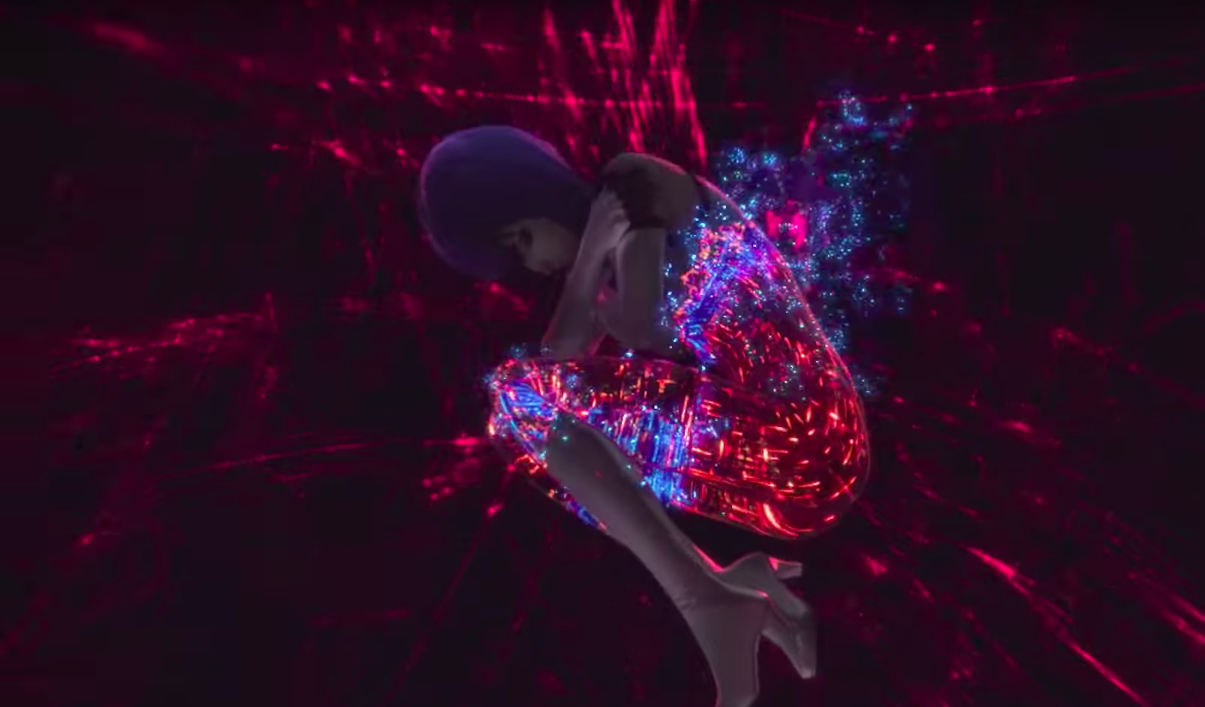 If you haven’t read the original series or watched the classic 1995 film then it looks like Ghost in The Shell: SAC_2045 may act as a solid jumping-on point, introducing the characters and world of Ghost in the Shell to a whole new audience whilst continuing the story for dedicated fans.

It’s hard to sum up the story of the original Ghost in the Shell without getting lost in the breadth of the world (but it’s really good, so go and read/watch it!), but it centers on a fiction prefecture in Japan and the life of “full body cyborg” Major Kusanagi. She comes up against both physical and existential cybernetic threats as she tries to protect the people around her from terrorist threats and vast conspiracies whilst also preserving her own identity and agency.