Getting the Most from Dead of Winter: The Long Night - Nerdist

Getting the Most from Dead of Winter: The Long Night

Dead of Winter is a phenomenal betrayal game. While set against the backdrop of a zombie apocalypse, it’s not all about fighting zombies. Instead, it’s about a group of people who want to accomplish some common goal – but who also have their own agendas. And, it’s possible that one player could even be a betrayer bent on the destruction of the colony. Dead of Winter has become the definitive betrayer game.

That is, until Dead of Winter: the Long Night arrived at stores. Billed as a “stand-alone” expansion, the game can be played entirely by itself. But if you want to integrate it into the base game, that’s where things can get tricky. It’s no so simple as simply adding all the cards together and going for it. Here are a few tips to get the most out of an integrated game.

Step One: Some Long Night Stuff is Straight Up Better 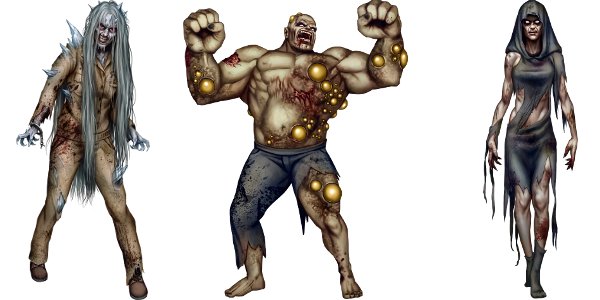 While you can’t always combine everything nicely, Long Night does have a few components that are simply straight replacements. The Long Night barricades feature the explosive trap tokens on the back. The new Noise tokens can be flipped to determine whether a zombie shows up. And the Helpless Survivors now have an Unruly side. There is next to no reason to keep the original versions. Toss ’em and use the new stuff.

Similarly, now that you have two whole games worth of zombies, there shouldn’t be any need for those zombie tokens. You’ll have more than enough standees for any given play. You can add food, wound, and dice together for a greater stockpile, if you want. And agendas and crisis cards can be added together without issue. 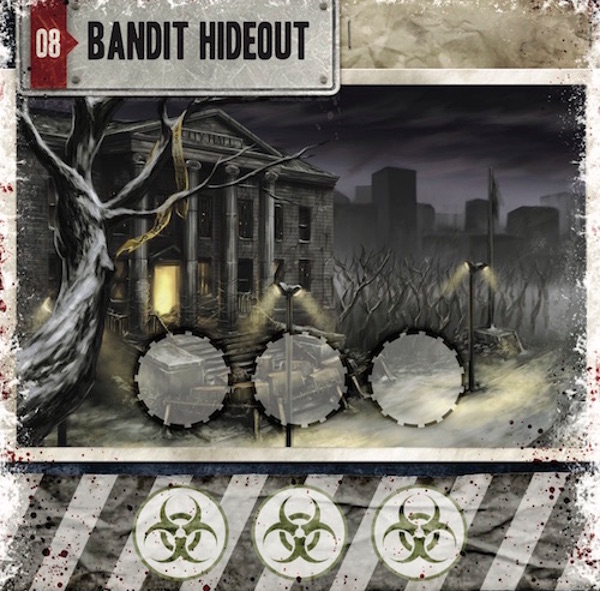 The trickier element is the consistency of the location decks. You can’t combine them because then the decks would be too large. And scarcity is an important part of the game. The rule book suggests just dealing a random sampling of 20 cards from both decks and playing with that.  But, then you’d never know what you’re getting. If your random sample happens to be food heavy, you might not find any books at the school. Or maybe all the gas ended up at the police station. It would lead to weird results. No thank you.

Instead, it’s easy to create perfect decks by synthesizing the base and expansion into one deck. The police deck, for instance, has 3 outsiders, 3 tools, 3 food, 4 fuel, and 7 special weapons. So, you keep that ratio the same. Make a new deck with 3 outsiders, tools, and food and 4 fuel (using the new food and fuel cards). For the seven weapons, take a look at the special ones from the base game and the expansion. They will be somewhat different. Choose the 7 that best fit your playstyle or that offer the widest array of options. And you probably only want one grenade launcher. Those things are powerful.

Once created, these decks become your new standard setup. And, between games, you can always tweak the deck structure to taste.

Step Three: What To Do About Crossroads 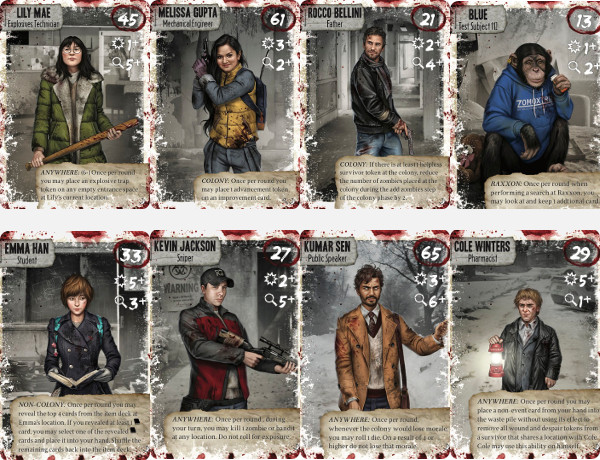 Unlike Crisis cards, it can be tough to simply add the crossroads together. And it’s because of the survivor-specific crossroads. With so many survivors possible, you’re bound to get a ton of cards referencing survivors that aren’t in your game. And that means fewer than normal will trigger.

While you can go through the whole deck and make a synthesized version like with the location cards, it isn’t as necessary. You just need to deal with the survivor-specific ones. And it’s actually pretty easy. In each game, if you draw a survivor-specific card, and that person is not in the game, simply discard it, and draw a new one. Easy. This eliminates the auto-wasted crossroads cards and ensures that crossroads happen at about the same frequency as they do in the base game.

With these three steps, you’ll have a complete, amazing Dead of Winter experience every time. Now, if only you could fit everything into one box…

Have you combined Dead of Winter and the Long Night? Tell us about your experience in the comments.