Get Your First Look at KILLING EVE Season 2 Images - Nerdist

Get Your First Look at KILLING EVE Season 2 Images

Christmas has come a little early for fans of Killing Eve, the Phoebe Waller-Bridge-created BBC America series that took audiences by storm this year. The drama series, about an MI5 officer’s mutual obsession with a psychopathic assassin, hit airwaves back in April, and has already achieved something of a cult status. It’s also been hailed by critics, garnering Golden Globes nominations for Best Drama Series and Best Actress for Sandra Oh, while appearing on several “best of the year” lists. 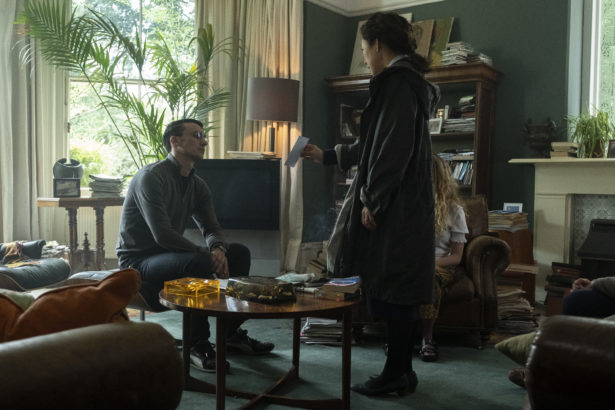 The show has been quietly racking up even more fans after coming to Hulu earlier this month. If you got caught up in the world of Killing Eve this year, you’re in luck: BBC America just released seven new photos from Season 2, which will pick back up in Spring 2019. 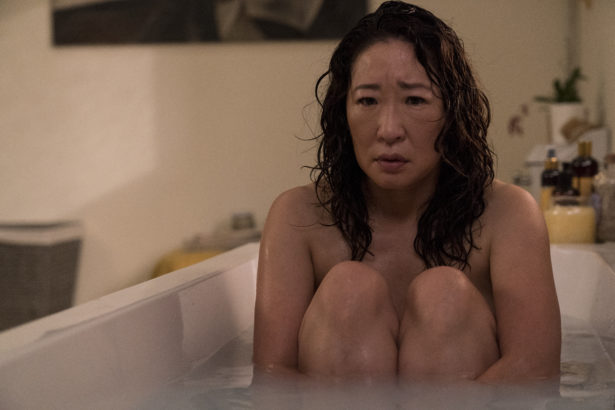 The photos don’t reveal too much about the plot, although they offer a bit of intrigue. We see Eve Polastri (Oh) looking distressed in the bathtub, along with several shots of her on the hunt forÂ VillanelleÂ ( Jodie Comer), whom she stabbed at the end of season one. Villanelle’s wounds are apparent in her photos; we see her bloodied and wandering through the streets of Paris. Is she hitching for a ride? 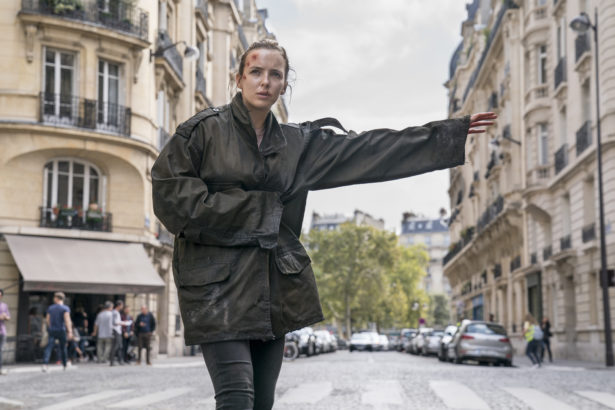 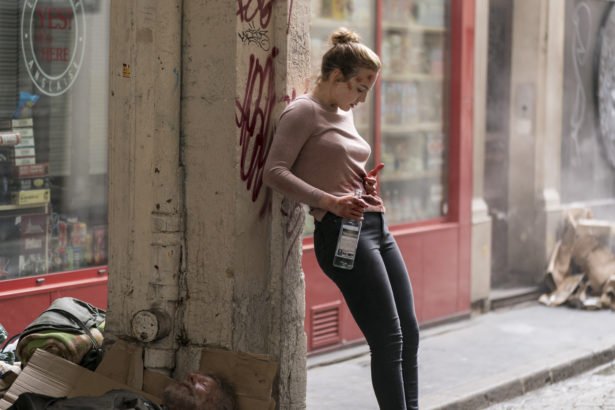 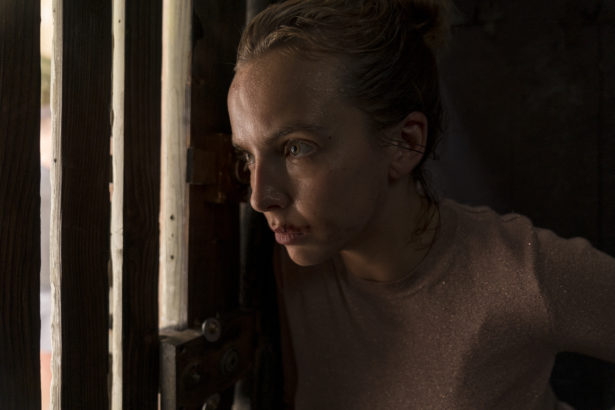 We also see Eve reunited with her boss,Â Carolyn Martens ( Fiona Shaw), who fired her at the end of Season 1. What could they be discussing? 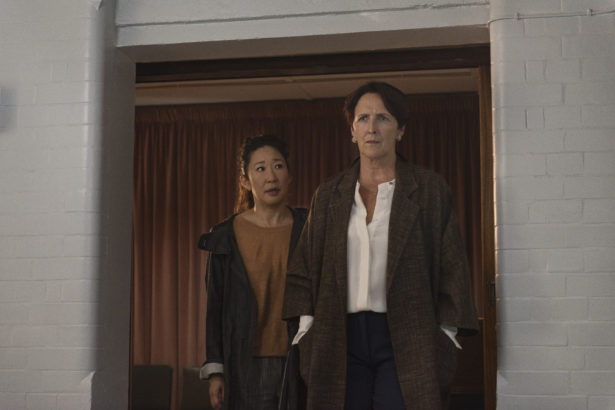 We can’t wait to find out what this sultry, mysterious, amazing show has in store for us in Season 2. If it’s anything like the first, we’re in for an amazing treat.