Get Even Sweeter Revenge In These Alternatives to Sorry! - Nerdist

My memories of the game Sorry! consist of two things: sliding pieces along the board and sending my brothers’ pieces back to the start. Memories of the latter are especially vivid because of all of the arguing and fighting that occurred. It didn’t take much to set the three of us off.

Until recently, I had forgotten that Sorry! was labeled “The Game of Sweet Revenge.” Not only that, but there were different versions: a card game, a dice game, and a dexterity game, to name a few. The rules for each game varied, but that element of revenge persisted.

Nowadays I’m really into designer games, but I still get that itch to play a game with easy rules that let me wallop my opponents (to be honest, it’s usually me who’s getting walloped). If want to try a designer game and love the taste of sweet revenge, check out one of the games below! 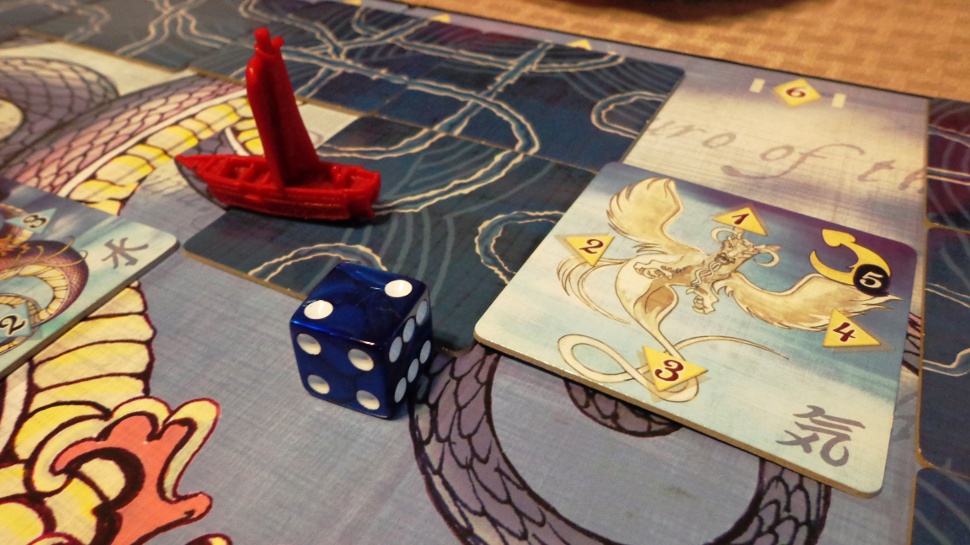 In Tsuro, you draw a tile and place a tile, then slide pieces touching that tile along the new paths that you created. If a piece slides off the edge of the board, it’s out of the game. The last piece on the board wins, so you end up splitting your strategy between maliciously sliding your opponents around and clinging to the board for dear life. If you want to add a splash of chaos to the game, there’s also Tsuro of the Seas, which adds dragons that randomly move around and destroy pieces.

The revenge in Tsuro is pretty brutal. Once you slide off the edge of the board, you’re out of the game. And like Sorry!, sliding around and strategically positioning your pieces are fundamental aspects of the game. Unlike Sorry!, Tsuro forces you to interact with your opponents. The board will also be different every time you play the game.

Intrigued? Watch Tsuro or Tsuro of the Seas on TableTop. 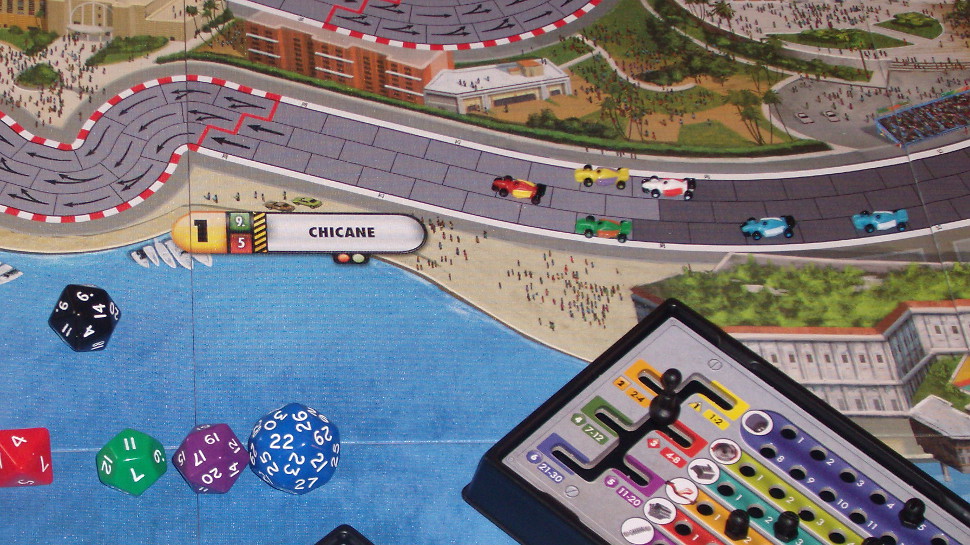 Formula D is a race car game that does an excellent job of simulates upshifting to speed up on straightaways and timing your downshifts just right so you can effectively navigate turns without blowing your transmission. The goal is to be the first to cross the finish line. There are also advanced rules and variants that allow you to make pit stops, make multiple laps around the track, and even customize your car’s tires, brakes, engine, and more.

If you have some pent-up road rage, you can drive dangerously close to other racers and try to damage their cars. If a car takes too much damage, it literally erupts into a giant fireball and is out of the game. And by literally, I mean figuratively. Besides a really fun theme, Formula D also includes multiple race tracks and rules with adjustable difficulty. If you want to see Formula D in action, it was also featured on TableTop. 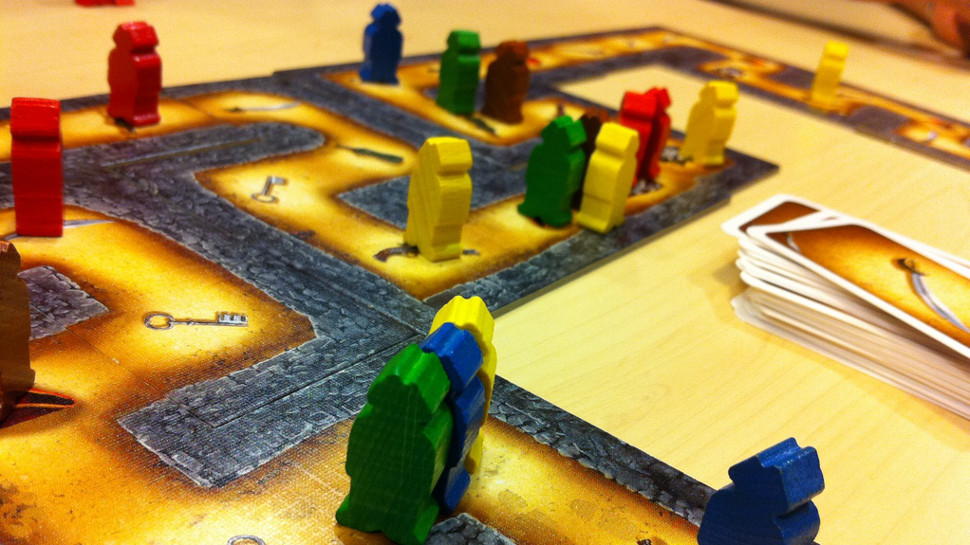 In Cartagena, each player is trying to pull off a prison break by maneuvering their ragged band of pirates through a tunnel and onto a sloop. You do this by playing cards to jump ahead of other players and strategically falling back to gain more cards or prevent other pirates from getting too far ahead of you. The first person to get all of their onto the sloop wins.

There are lots of ways to mess with other players (you are pirates, after all). You can leave long gaps in the tunnel that prevent players from moving quickly, you can bunch up in the tunnel and force a player with no cards to retreat really far back, and you can try to take cards that you think your opponents need. Like Sorry!, Cartagena is very back-stabby and you have to move a group of pieces to the end of the board. But what Cartagena adds is a tile-based board that is different each game and the ability to see which cards can be drawn next.

Do you have favorite games where you can get revenge on your friends? Let us know in the comment section.