Get A Sneak Peek at DUNGEONS & DRAGONS ART & ARCANA - Nerdist

Get A Sneak Peek at DUNGEONS & DRAGONS ART & ARCANA

Dungeons & Dragons Art & Arcana: A Visual History goes far beyond a simple art book. Authors Michael Witwer, Kyle Newman, Jon Peterson, and Sam Witwer dive deep into the history of Dungeons & Dragons, from the beginning of TSR with just a staff of three to the robust, dedicated Wizards of the Coast team we know today. If you’re a fan of Dungeons & Dragons or Critical Role, pick up this thick tome to learn about the history, figures, and notable stories–in both the real world and fictional world–of the world’s greatest role-playing game. 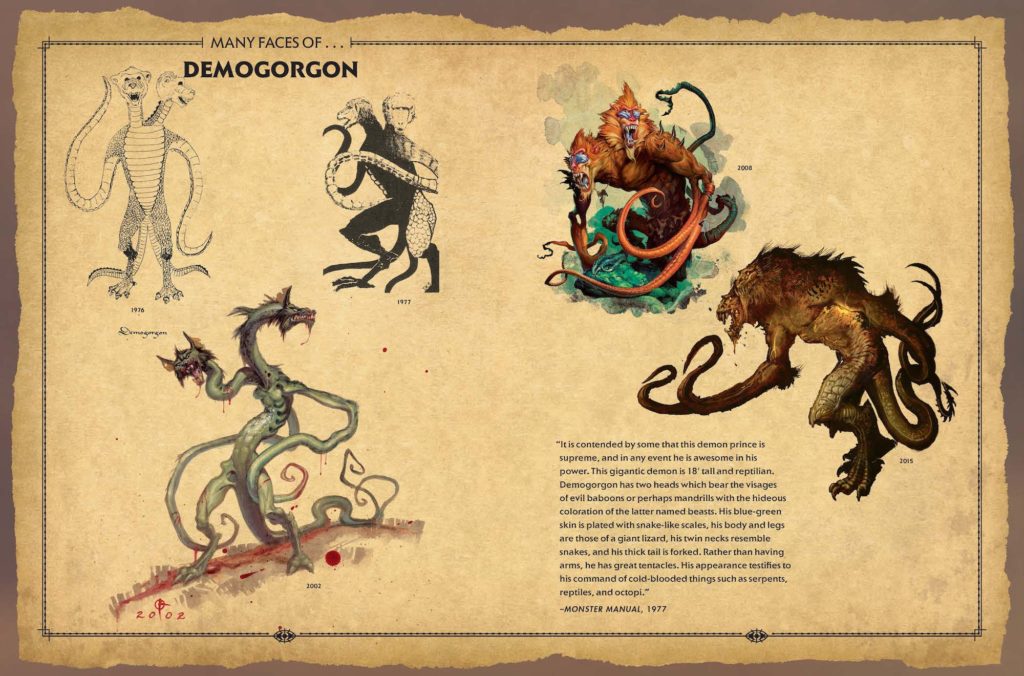 “It’s a visual history,” Michael Witwer said of the book on Dragon Talk, “of the entire brand of Dungeons & Dragons from the very beginning all the way to present day. It covers the brand as told by its visuals, i.e. its art, its ephemera, its advertising, and beyond.”

The team of four writers brought lifetimes of experience with the game, said Kyle Newman. “This book wouldn’t have been what it is without all of our different perspectives.”

Take a look at the gallery below for more images from Dungeons & Dragons Art & Arcana. 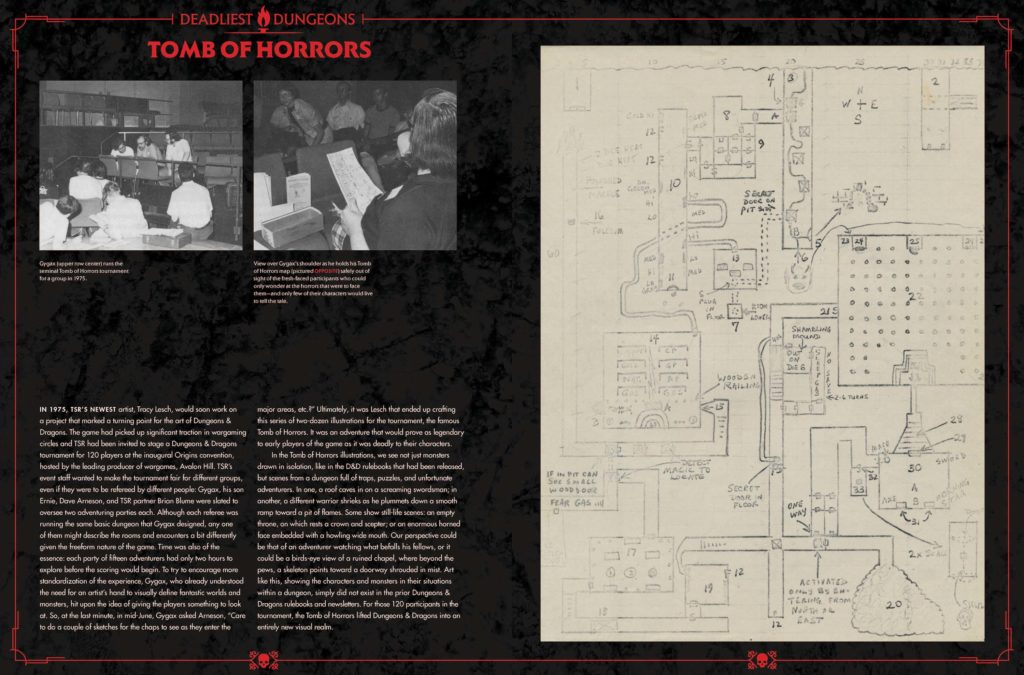 And if you’re a Critter considering picking up this book to learn more about the game you love to watch every week, there’s even some familiar faces inside sure to give you a smile every time you crack open the spine.

Something quite brilliant just arrived in the mail… a brilliant tome by the likes of @kyle_newman, @SamWitwer, and other fine folk, that visually recounts the history of D&D. It’s even got a fun cameo! 😉 pic.twitter.com/ykTvmL4Xb1

Hundreds of pages of art and the story behind the game make Dungeons & Dragons Art & Arcana the definitive history of Dungeons & Dragons. The book goes on sale October 23, 2018 on Amazon.com, BarnesandNoble.com, Powells.com, IndieBound.org, and other online book retailers.