Who Died in GAME OF THRONES' Penultimate Episode? - Nerdist

Who Died in GAME OF THRONES’ Penultimate Episode?

This post, obviously, will have a loooooot of spoilers about Game of Thrones season eight, episode five. You know, who lived, who died, and who didn’t factor in at all. It’s fun! But for reals, spoilers. You are warned. 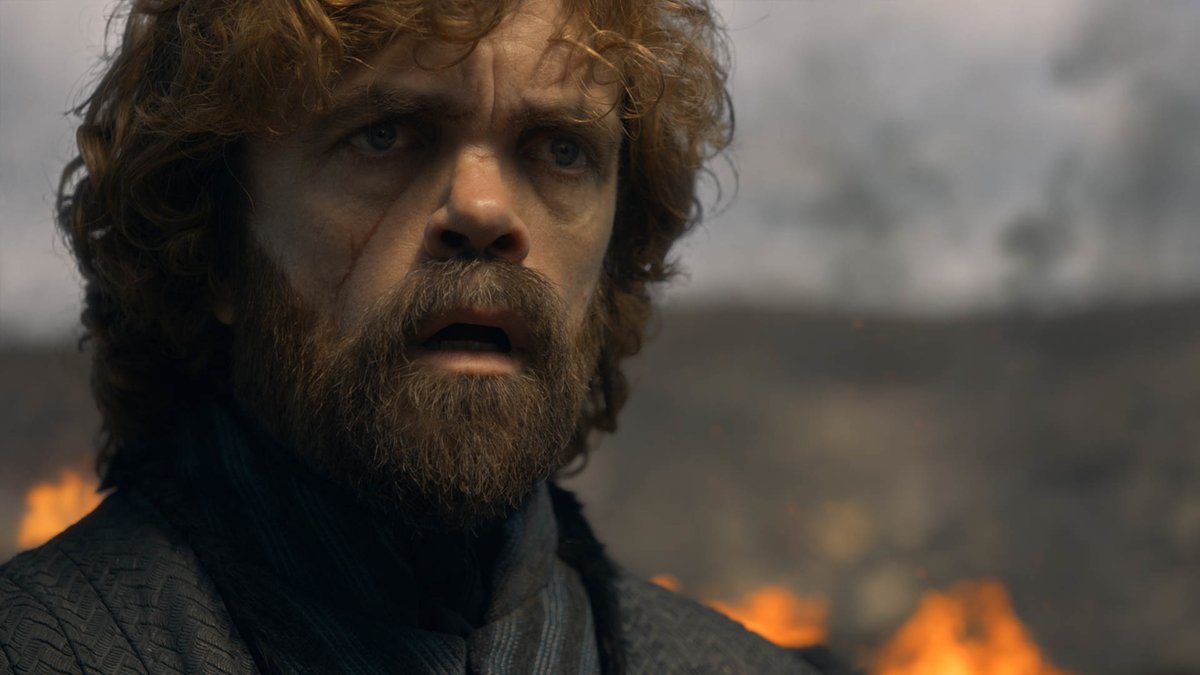 Wowzers. That was a tough one. We knew when relatively few main characters died in the Battle of Winterfell that episode five was going to devastate. And it didn’t disappoint (you know, in its fully disappointing people). But who died in “The Bells”? The only ones who got out of it okay are the characters who weren’t in it. So let’s break it down.

– Varys – Didn’t take long, but whispers got back to Daenerys very quickly that Lord Varys decided to make good on his promise to put realm over royal. He wrote down all of his knowledge and hid it in a little drawer before heading to his death. I thought to myself “boy, it sure sucks to get this far only to die by dragon fire.” Oh, if only I knew.

– Harry Strickland – Who, you ask? Well, I wouldn’t blame you for not knowing. He’s the leader of the Golden Company who died via a pike through the back. Just the first of hundreds of deaths Grey Worm perpetrated in the episode. 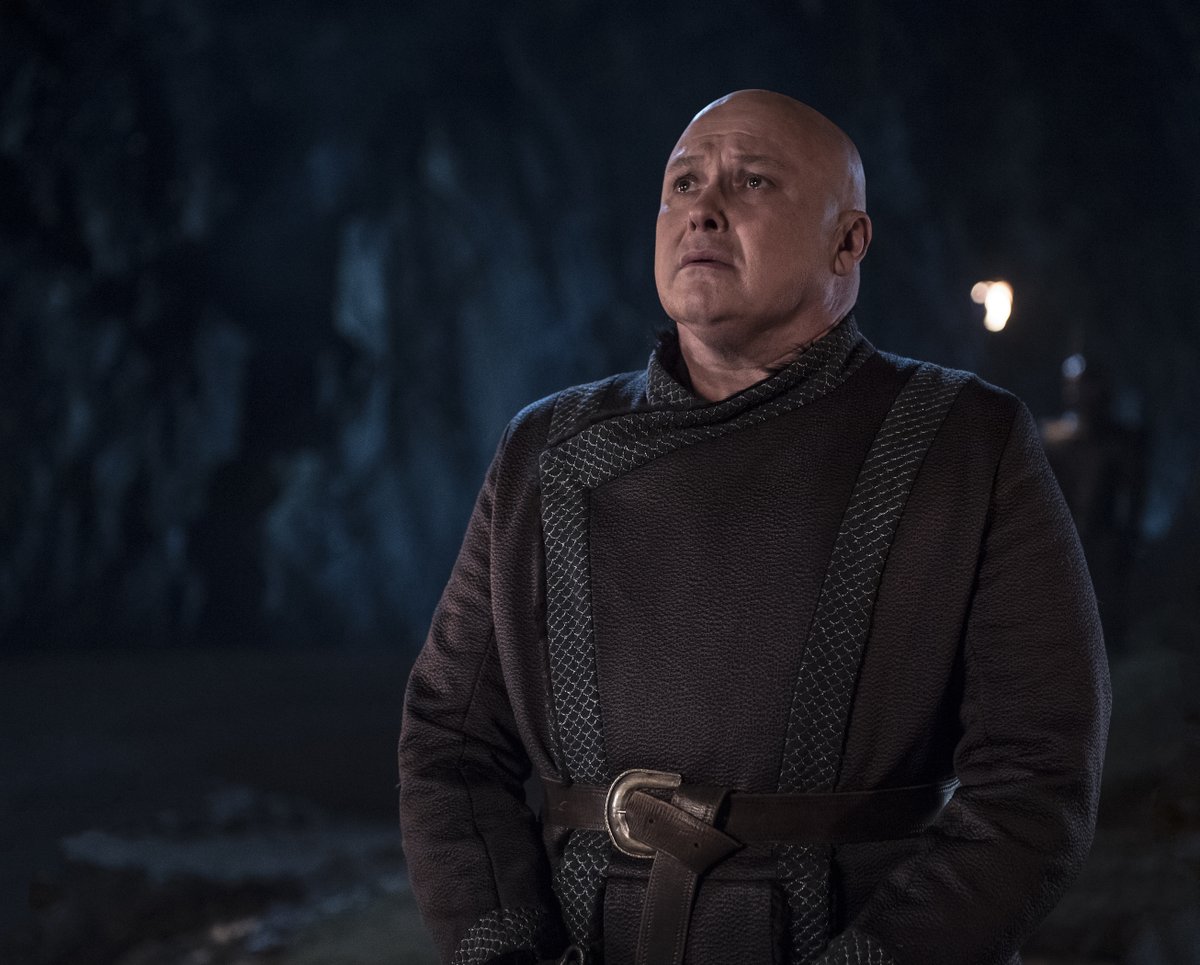 – Qyburn – The hand of Queen Cersei, who displayed a genuine amount of fear and resignation for someone so evil, died brutally. The Mountain forsook all duty to the throne as soon as he saw his brother on the stairs. He ignored Cersei outright and when Qyburn tried to intercede, the old wizard got tossed head-first into the stone wall of the Red Keep. A bloody and unceremonious end for the creator of undead Gregor Clegane.

– The Hound – Speaking of Cleganes, their eponymous Bowl finally occurred, while the literal walls came tumbling down. Sandor Clegane convinced Arya to make a run for it, to eschew her need for vengeance in the face of certain doom. She thanked him for that, even if he couldn’t take his own advice. The Hound fought valiantly and would have won for sure had the Mountain not been a zombie. In the end, the Hound put his hatred for his brother over his fear of fire and took a mad leap through the crumbling walls into the burning cinder below.

– The Mountain – I mean, he was technically already dead. But, he died not from multiple stab wounds or a dagger through his goddamn face. Instead, he died in fire along with his brother. Those damned Cleganes. 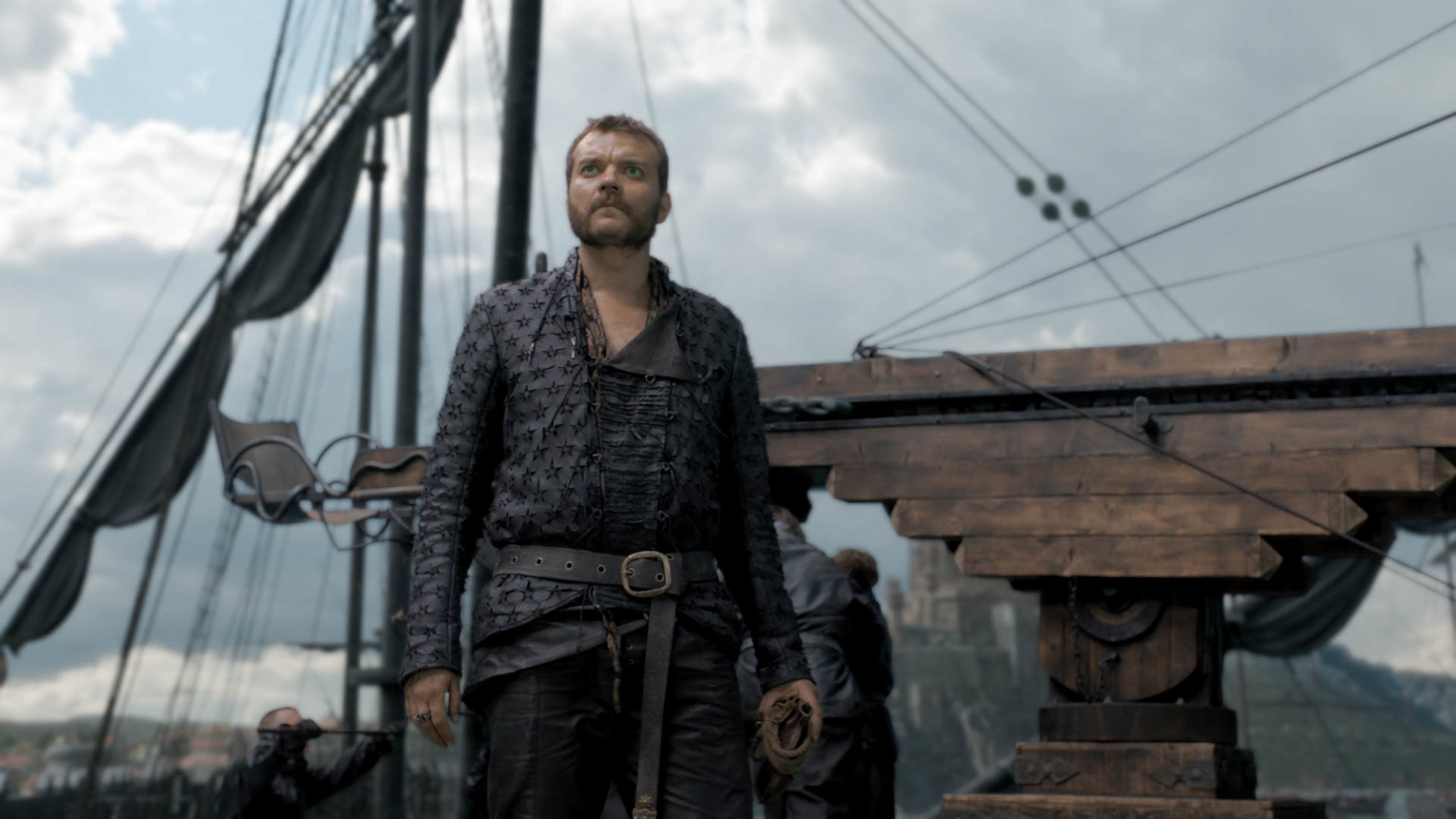 – Euron Greyjoy – I have wanted this death since the second episode in which Euron appeared. And we got it today and I take no joy. Not least because I’m not convinced he’s 100% dead. Euron took a leap into the sea as his fleet burned and made it to the cave just as Jaime was heading up into the Keep. Rather than go up together, the two fought tooth and nail. Euron stabbed Jaime with a dagger multiple times, all but mortally wounding him. Ultimately, Jaime plunged his sword through Euron’s chest, leaving the King of the Iron Islands to bleed to death (I hope). What made this death so unfulfilling is that he died, in his mind, victorious. After all, he’s “the man who killed Jaime Lannister.”

– Cersei and Jaime Lannister – For someone as vile and reprehensible as Cersei Lannister to die quietly, in the arms of her beloved, with some semblance of the audiences’ sympathy is an amazing feat. She’s been an out-and-out villain since the first episode and though we’ve gotten to know her and understand why she does these things, she was ever the vindictive, petty ruler. Jaime had what seemed like a good life ahead of him, but instead he gave it up to die with his sister-lover and their unborn child. No satisfaction comes from this. 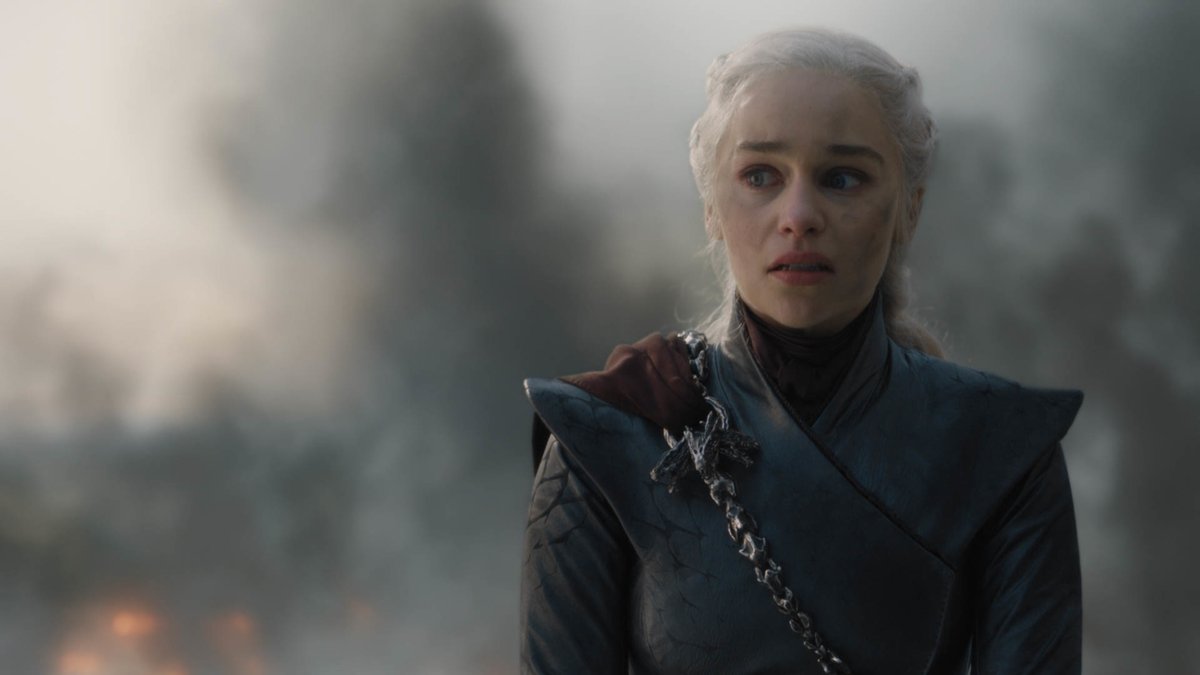 –All of King’s Landing – Between the Dothraki, the Unsullied, wayward Stark bannermen, and the new Mad Queen on her dragon of doom, King’s Landing got, if you’ll pardon the pun, royally effed this week. And it wasn’t their fault at all! Even the Lannister army had thrown down its weapons and rung the bell of surrender. Dany just decided to burn it all. This will not stand, man. But that’s for next week.

Of the characters in the episode, it would appear Jon, Davos, Arya, and Tyrion survived Daenerys’ fire sale. Also Queen Daenerys Targaryen, Drogon, and Grey Worm made it we guess. If Jon (or anyone, for that matter) wants to take down the Mad Queen, they’re going to need to take out the dragon. Or he’ll have to overpower it with, I dunno, his Targaryen superpowers?

“The Bells” was a tough pill to swallow in a lot of ways. There’s literally one Lannister left in Westeros. And if Dany isn’t stopped, you can bet Winterfell will feel her wrath next.