Does Varys Have One More Scheme to Overthrow Cersei?

With three episodes of Game of Thrones remaining, Varys still hasn’t done anything important since helping Daenerys find allies in season six. One of the cleverest, most cunning players has become an afterthought in the “great game.” But is that by design? Has the Spider been lying in the shadows, weaving one final web for his enemies that will help bring peace finally? It would be a ploy that keeps an old promise to House Targaryen, utilizes his best skills as both a spy and a politician, and brings back a character not seen since season one.

Are Varys and Illyrio Mopatis conspiring with the Golden Company to betray Cersei? 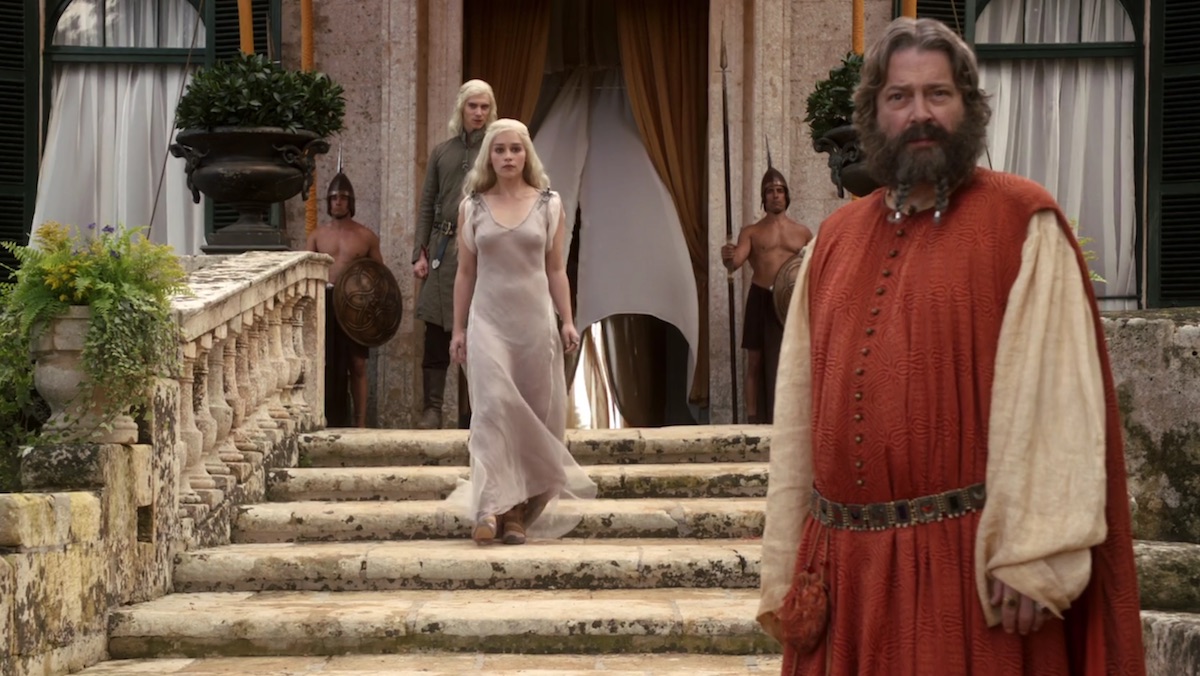 Yes, this is probably a wild theory. It’s far more plausible the show never fully pays off why Illyrio Mopatis, wealthy Magister of Pentos in Essos, was working with Varys to try and instill Viserys on the Iron Throne. Remember, it was Illyrio who arranged the marriage between Khal Drogo and Daenerys in the series premiere, and Arya overheard Varys and Illyrio deep below the Red Keep in the show’s fifth episode discussing the idea of killing Ned Stark, new Hand of the King.

Those were the only two episodes Illyrio ever appeared in. Even when Varys helped Tyrion escape to Illyrio’s manse after killing Tywin, we didn’t see the wealthy merchant-prince. He was a close ally to Varys and a powerful man who played a major part in the setting the story in motion, and then he vanished, and it’s likely he’ll never reappear. 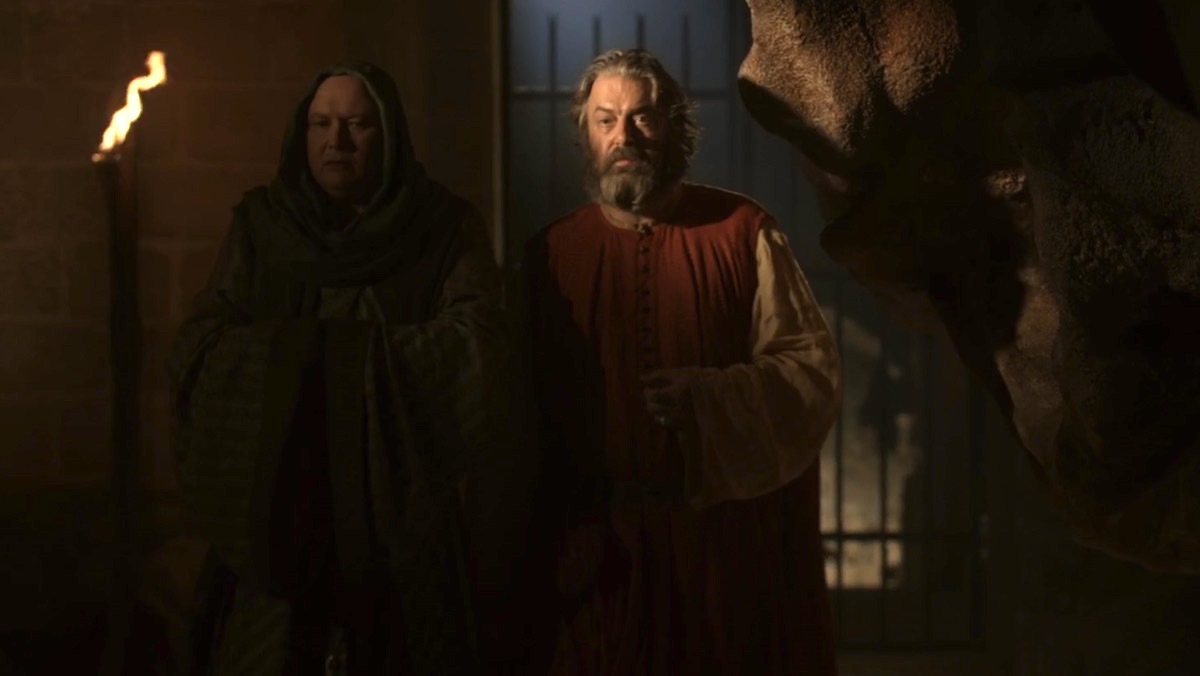 But the show will almost certainly contain some big surprises during its conclusion, and the little we know about Illyrio (at least on the show, because in the books he might have a very different, far more personal reason for working with Varys) points to why he could still help put a Targaryen on the Iron Throne.

His way-too-nice of a wedding gift to Daenerys, three stone dragon eggs from Asshai, showed he’s incredibly wealthy and heavily invested in a Targaryen ruling the Seven Kingdoms, despite his residence in Essos. That’s also where the Golden Company, the 20,000-strong mercenary force Cersei has hired, comes from. 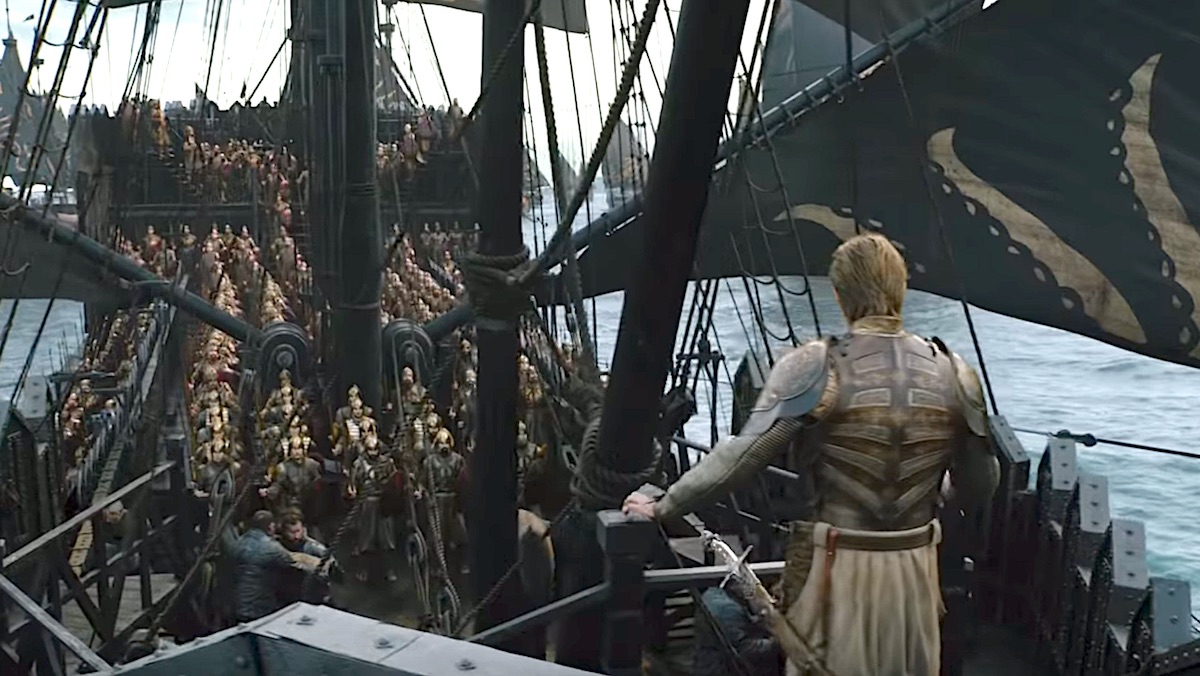 Daenerys and Tyrion were caught off guard by Cersei’s deception when Jaime told them about it, but as Davos once said to his son, “Lord Varys knows what you had for breakfast three days ago–there are no surprises here.” The odds are his little birds from across the Narrow Sea already alerted him to the Golden Company’s employment. Why not tell Daenerys then? What good would that do with the White Walkers marching? And why tip his hand when he still worried she might go mad like her father? Varys wants a good ruler on the Iron Throne, and he still has questions about Daenerys.

As for The Golden Company, it has never broken a contract before, but they’ve never fought dragons either. What if Varys and Illyrio outbid Cersei before Euron even picked them up, and Cersei’s soldiers are really Varys’s spies? It would explain why they didn’t bother bringing the elephants. When the time comes, they can turn on Cersei in service of Daenerys, or Jon, or whomever Varys decides he wants to win in a satisfying end to a plan first seeded way back in the show’s pilot. 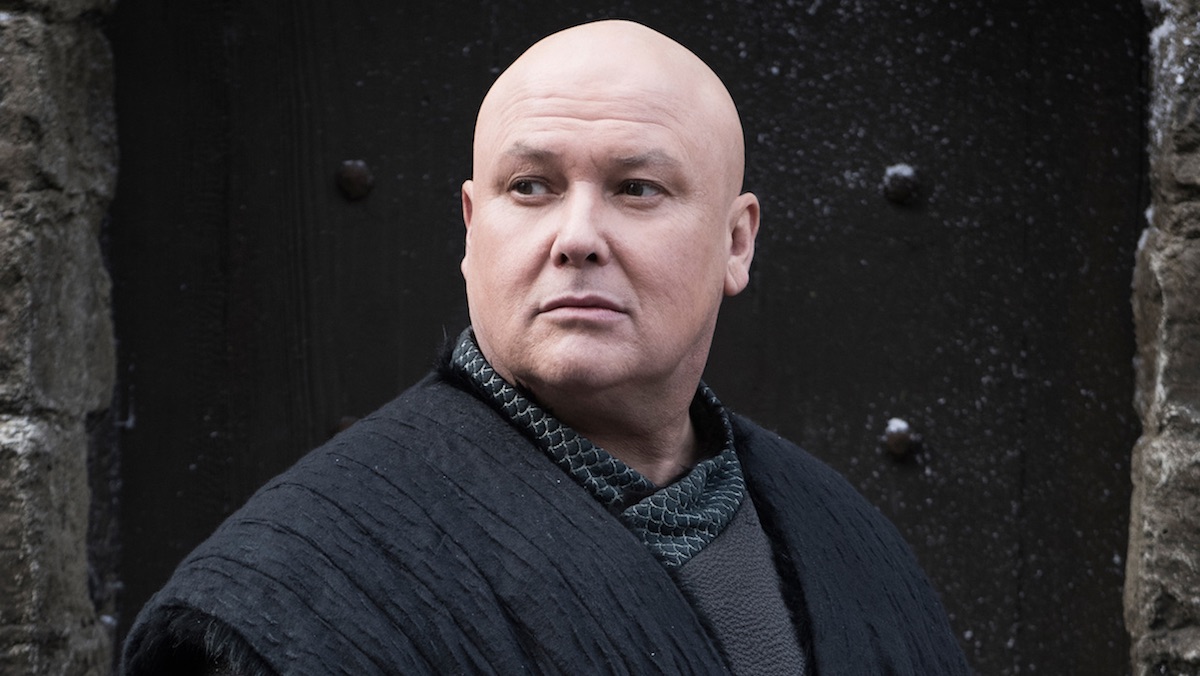 Varys and Illyrio wanted a Targaryen on the Iron Throne. They could finally get it in the most Game of Thrones way possible: a massive betrayal funded by gold.