L.A. Geek Bar Will Transform into a GAME OF THRONES Experience This April (Exclusive)

Winter is here, but this spring L.A.’s geek bar Scum & Villainy will celebrate Game of Thrones’ final season by transforming into a Westerosi-themed paradise, where the only ice you’ll have to worry about will be in your cocktail.

For the entire month of April, Scum & Villainy in Los Angeles, a place for pop culture-loving nerds to geek out together, will be “reskinned” into a tavern of Fire and Ice, for an interactive tribute to the final season of Game of Thrones. The concept art for the bar’s transformation looks absolutely insane, with a giant weirwood, an Iron Throne (for those who want to live the Robert Baratheon dream of sitting on it with a dark ale in hand), and booths that look like they could be the final resting place either for members of House Stark in the Winterfell crypt or for people who got the gift at the House of Black and White. 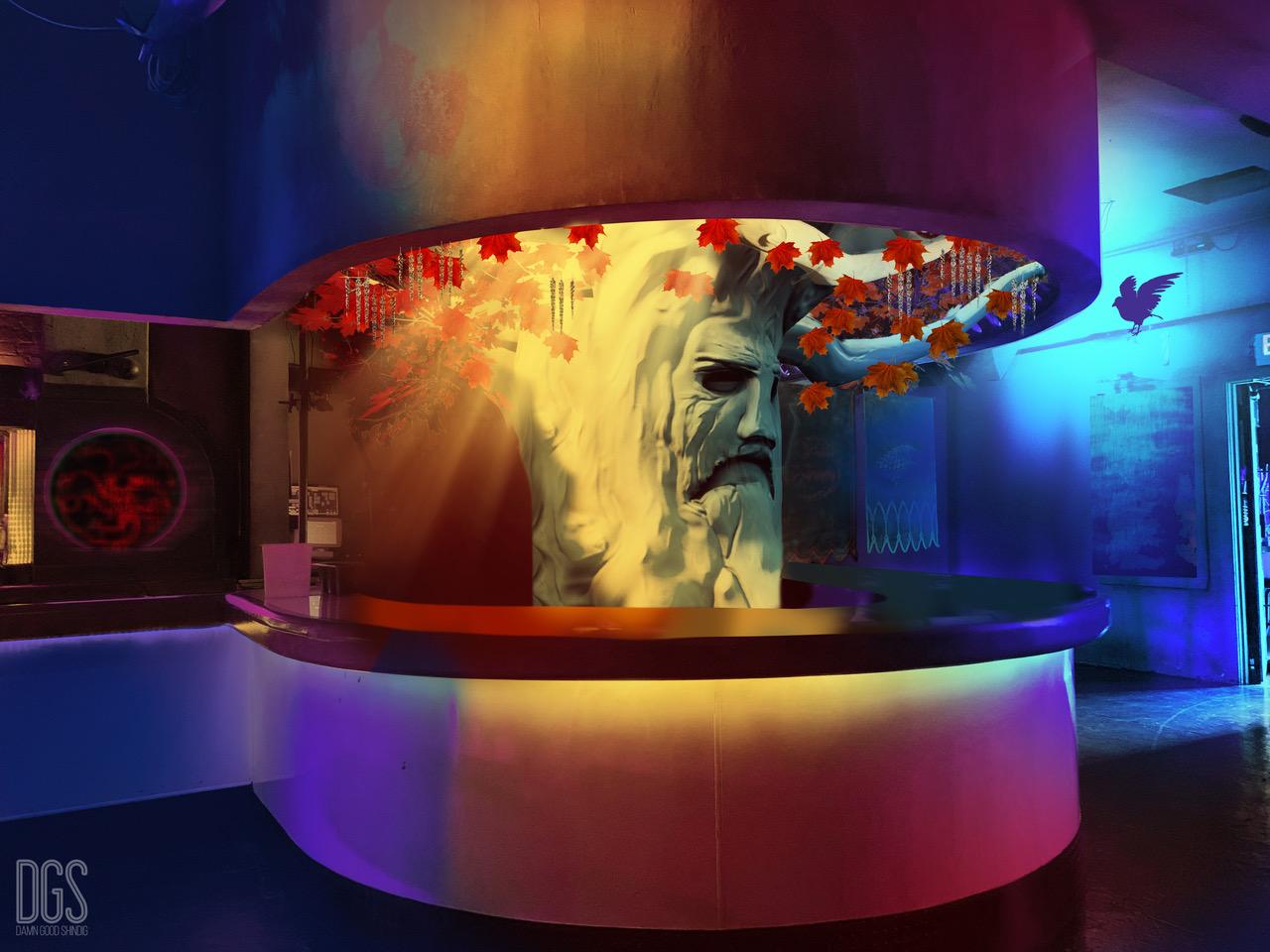 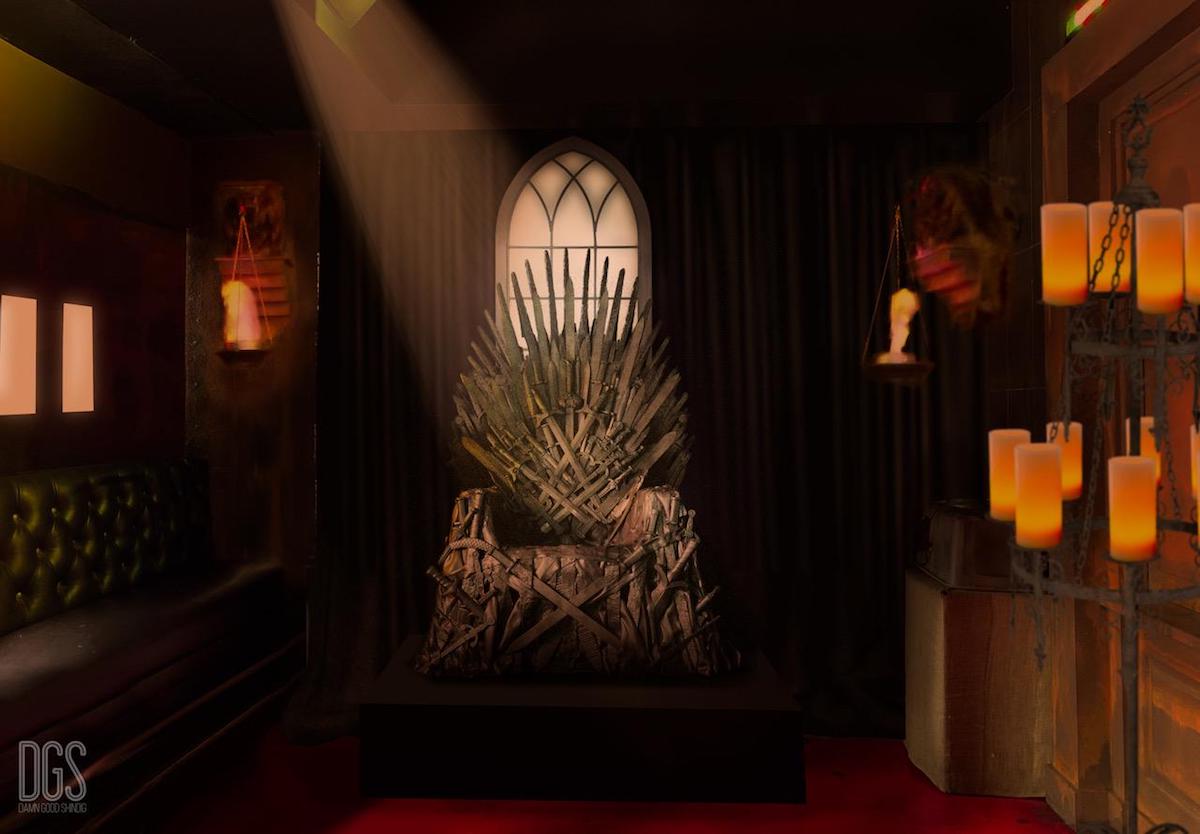 In addition to the incredible decor, which will provide for some amazing photo ops, the bar will also feature a special Game of Thrones-themed drink menu for the entire month, with cocktails inspired by the show. Customers who show up in costume will even get a discount on their bill. If you aren’t much of a drinker and just want to check out how the bar looks, you can pop in without worrying about a cover charge or a ticket. But don’t wait for the season finale in May to go, because the installation will only last through the month of April. (So the bar can be ready for their “May the 4th” party.) 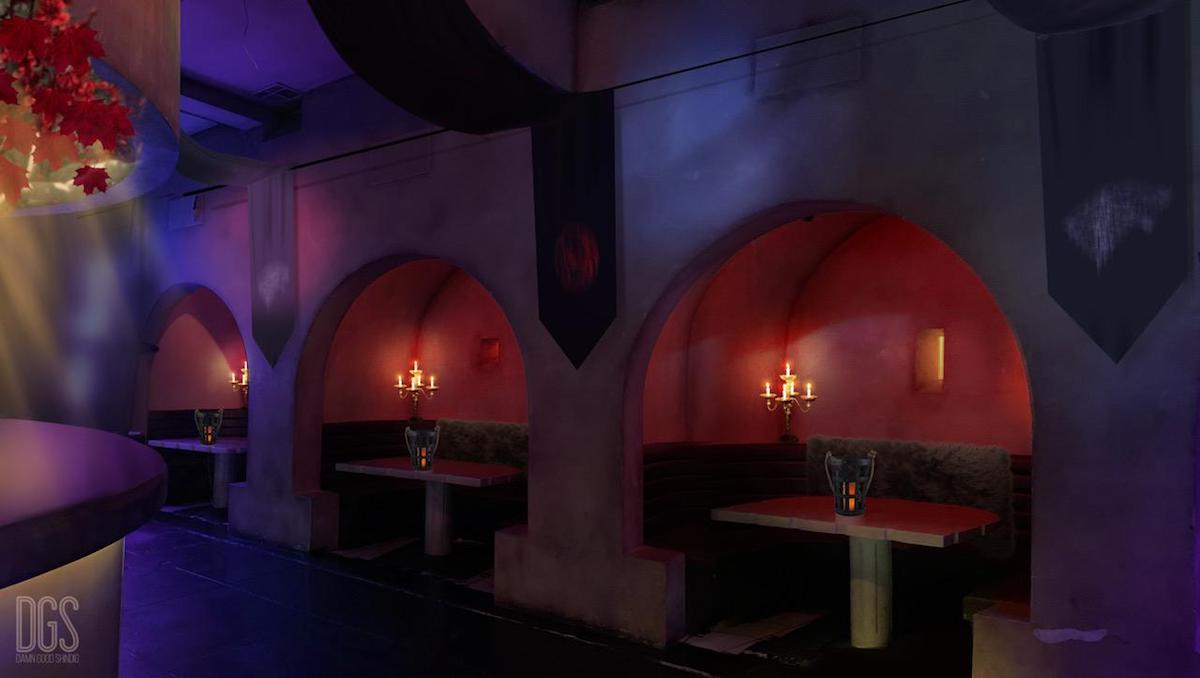 The only event that will not be free is the Game of Thrones Daiego Scotch Tasting (Saturday April 13, 1:30 pm). Tickets ($100-$125, depending on whether you want a t-shirt, a Tyrion tiki mug, or both) can be purchased through Eventbrite. 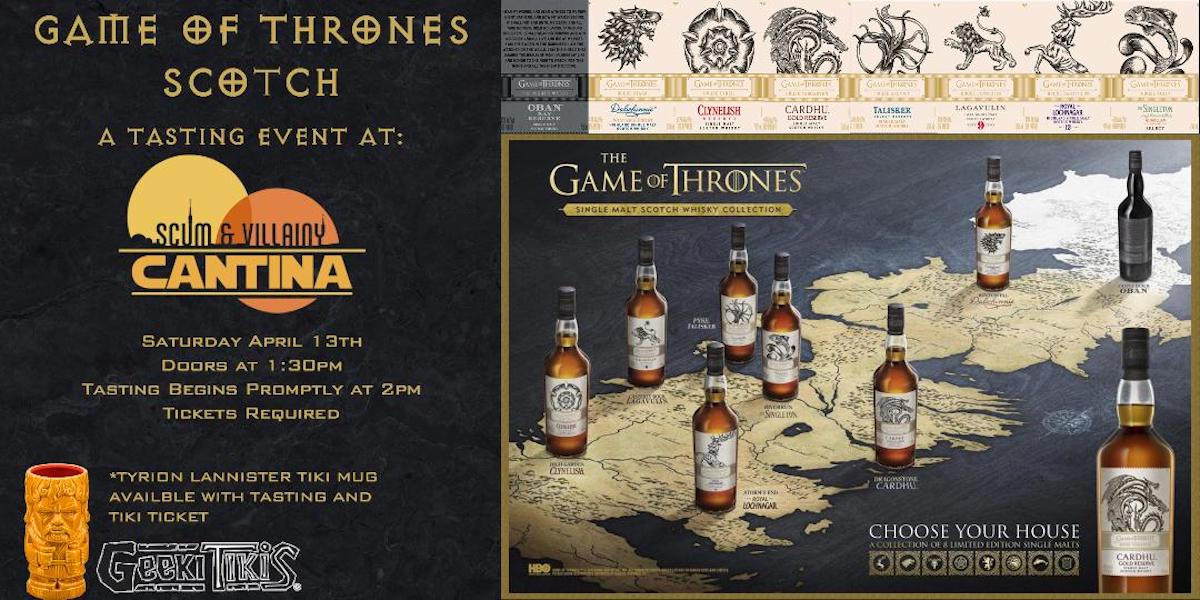 And while you don’t have to pay for entry to the bar on Game of Thrones Trivia “I Drink and I Know Things” night (Tuesday April 16, 8 pm – 11 pm), it’s $5 per person to play, with the entire pot going to the winner. 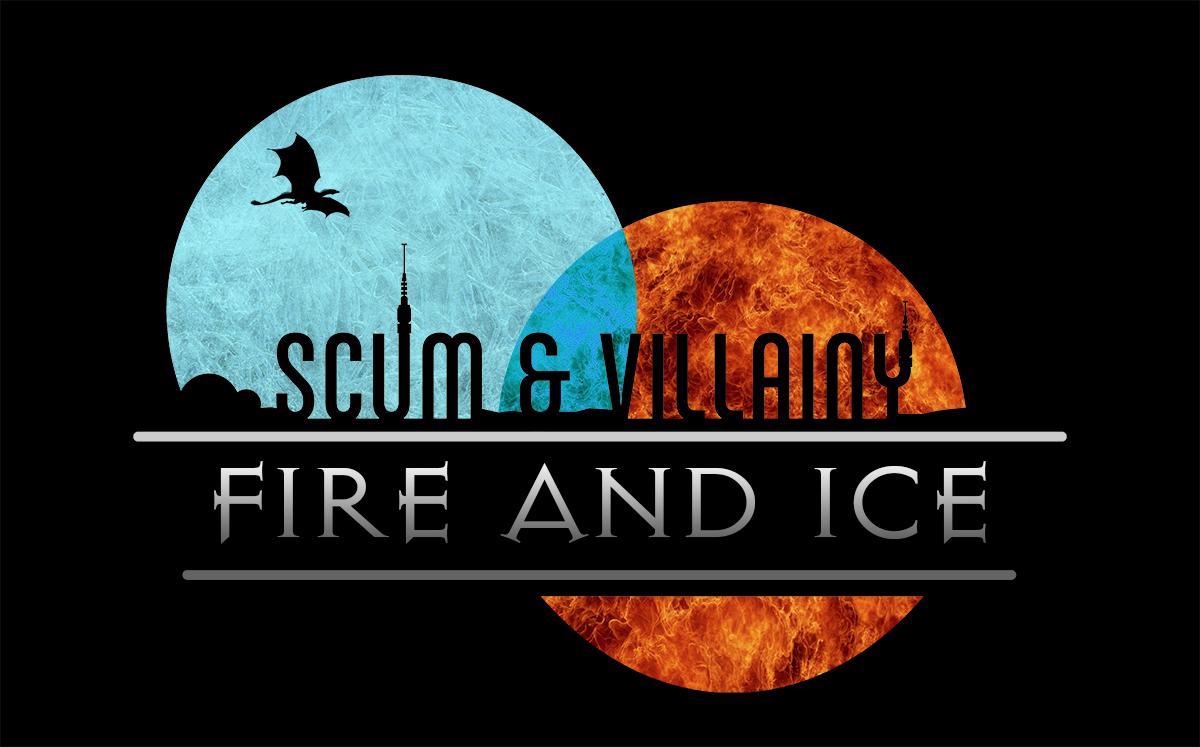 After seven seasons, winter has finally come to Westeros, and a lot of characters we love and care about are going to die. A cold, Westerosi-themed cocktail sounds like a much more fun way to deal with the Night King than facing him in battle.