The Sprawling GAME OF THRONES Board Game Goes Digital - Nerdist

The Sprawling GAME OF THRONES Board Game Goes Digital

Game of Thrones became, well, a game! As in, a massive tabletop game. The sprawling kingdoms of Westeros in A Game of Thrones: The Board Game might be too big to fit on your tabletop, but they’re the perfect size for your computer screen. The game will make the leap to digital later this year thanks to Dire Wolf and Asmodee Digital.

Originally a best-selling strategy and resource management game by Fantasy Flight Games, A Game of Thrones: The Board Game puts you at the head of Westeros’ Great Houses. Lannister, Stark, Greyjoy, and more are at your command as you set your sights on the Iron Throne. 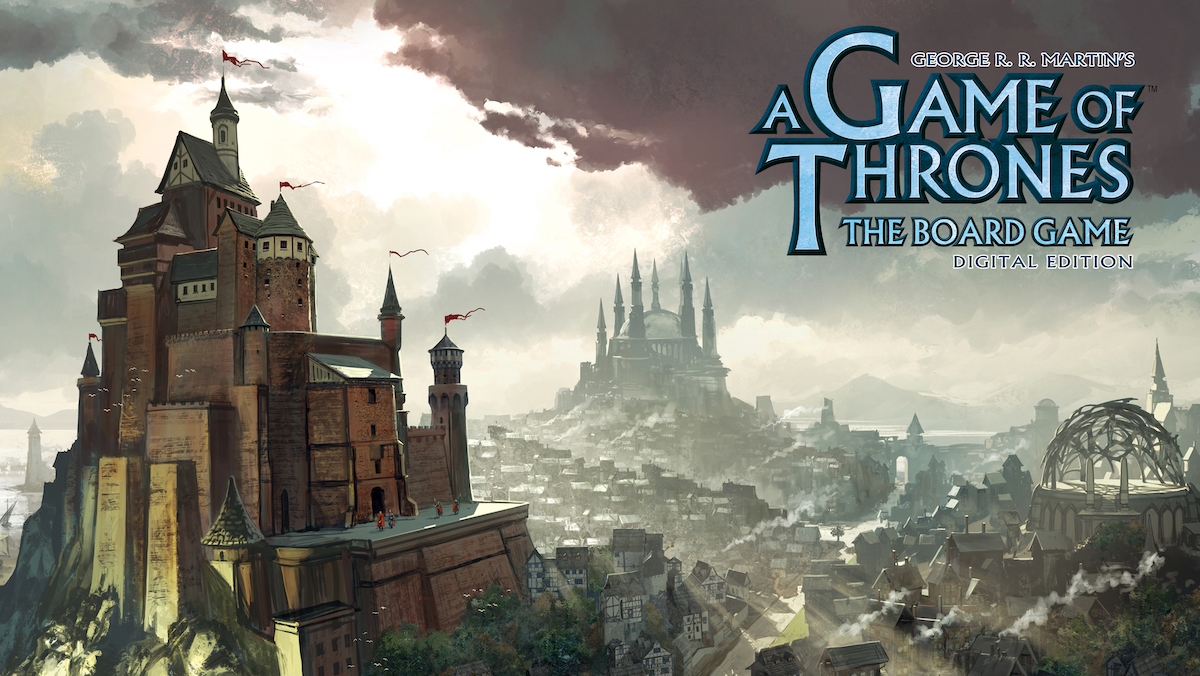 Based on the events of the books rather than the television series, players can go solo against AI in A Game of Thrones: The Board Game or play with a total of six players online. King Robert Baratheon has just died and the Iron Throne is up for grabs. Naturally it will take wits, resources, and money to conquer King’s Landing and claim it for your own. 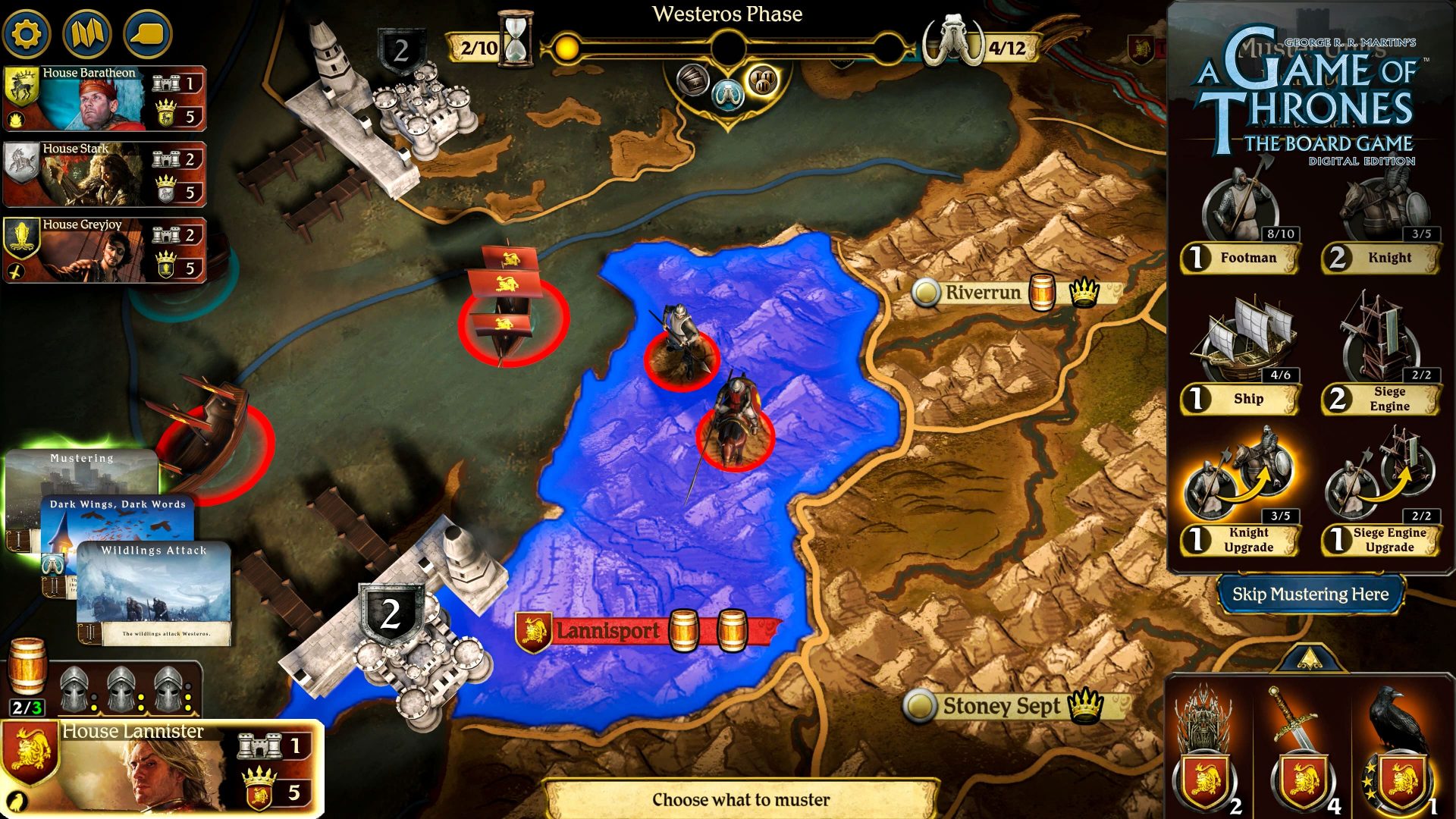 “Winning requires more than just military might to win: players must either take power through force, use honeyed words to coerce their way onto the throne, or rally the townsfolk to their side,” says the game’s press release. “Through strategic planning, masterful diplomacy and clever strategic decisions, players can spread their influence over Westeros.”

If resource management and war strategy is your cup of milk of the poppy, A Game of Thrones: The Board Game might be the epic PC game you’ve been waiting for. Through ten rounds of diplomacy and warfare, about an hour of gameplay, you’ll find out if you have what it takes to claim the throne. Will you win, or will you… you know.

Kelly Knox is a freelance entertainment writer in Seattle, WA who writes for Star Wars, DC Comics, and more. Follow her on Twitter for bad dad jokes and more.

Game of Thrones
The Most Brutal, Shocking, and Gross Moments in HOUSE OF THE DRAGON
Tai Gooden
11 MIN READ