Who Will Naomi Watts Play in the GAME OF THRONES Prequel? - Nerdist

Who Will Naomi Watts Play in the GAME OF THRONES Prequel?

Not much is known much about HBO’s Game of Thrones prequel. We do know that it’s set “thousands” of years earlier at the end of the Age of Heroes, but the nature of the eraâ€”an unknowable blur of myth, fiction, and factâ€”makes it impossible to know which legendary figures were even real, let alone alive in Westeros at the time. That makes the news from Variety that Naomi Watts has been cast as “a charismatic socialite hiding a dark secret” one of our biggest clues yet. That might not seem like a lot, but assuming the show won’t take place outside the Seven Kingdoms, we have a few guesses as to which parts of the Realm she will and won’t hail from.[brightcove video_id=”5857018707001″ brightcove_account_id=”3653334524001″ brightcove_player_id=â€œrJs2ZD8xâ€] 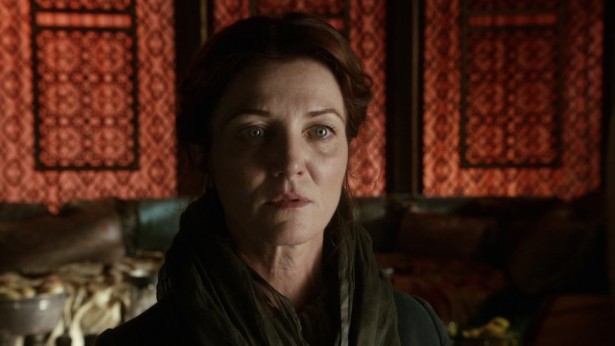 The Starks will almost certainly play a major role on the show. Their stature and geographical location means they will come in direct contact with the White Walkers, whom George R.R. Martin has strongly hinted will be major villains again. Watts’ blonde hair wouldn’t stop her from playing a woman of the North any more than Emilia Clarke being a brunette stopped her from playing a Targaryen, but the idea of a Northerner being described as a “socialite” probably does. While we imagine the Starks amassed power in part because some of them were charismatic, one of their own being a kind of debutante feels highly unlikely. 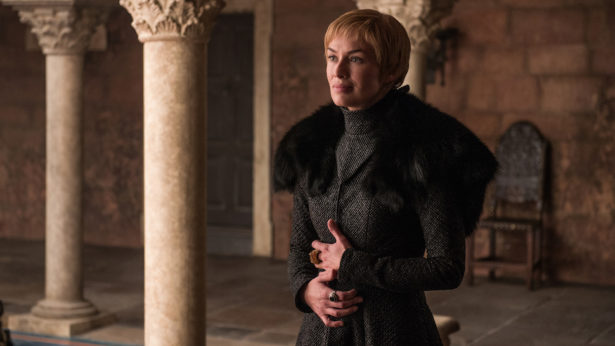 The most logical guess is Watts will play a beguiling, fair-haired, wealthy lady from the Westerlands, though maybe not a Lannister. She could be one of the last members of the House that ruled those rich lands before them, the Casterlys.If the Lannisters are already in power during the time period of the show, Watts’ character could be like Cersei, complete with all of the sinister motives. But it’s possible House Lannister won’t even exist at this time. The maesters don’t agree on when the Age of Heroes took place, let alone which of its stories are real, so we don’t know if things happened thousand of years apart or at the same time. (Read more about the era with our History of Thrones series.)We covered the legend of the founder of House Lannister and destroyer of House Casterly, the trickster known as Lann the Clever. One of the many stories about how he managed to take control of Casterly Rock and its invaluable goldmines says he sneaked into the castle and impregnated every maiden. A woman of House Casterly could definitely be a socialite, and Watts’ “dark secret” could be that she was conspiring with the man who we call Lann to usurp her own family.It would be a fitting start for a House we know to be among the smartest and most ruthless in the Realm.

The Longest of Long Shots 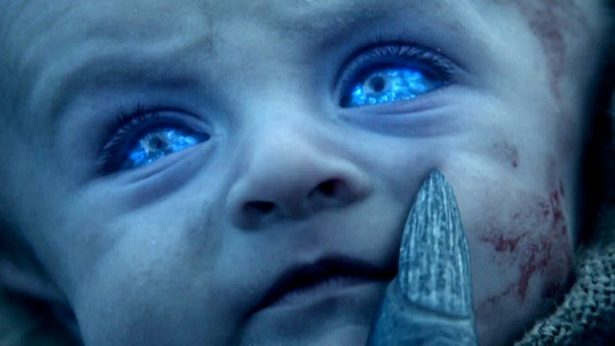 This theory is definitely out there, like way beyond The Wall out there, but it’s easily the most exciting possibility.There are no stories of a “Night King” during the first Long Night. The living defeated the White Walkers and then built The Wall, and references to the Night King don’t begin until years after that. Legend says he was the thirteenth Lord Commander of the Night’s Watch who saw a woman â€œwith skin as white as the moon and eyes like blue stars.â€ He followed her, bedded her, and the the two ruled together as King and Queen of Night for 13 years at the Nightfort. There they committed horrible atrocities until a joint force of Northerners and wildlings stopped them.But who exactly was that woman? She certainly sounds like a White Walker, but we’ve never seen one before. We know they aren’t “born,” but created. The Children of the Forest made the first one, and with a White Walker fingernail under an eye, male babies are transformed into new ones. So where would a female White Walker come from?What if Watts becomes that woman? The socialite’s dark secret could be a fondness for dark magic, which she could master the same way the Children did. She could become the Night Queen. 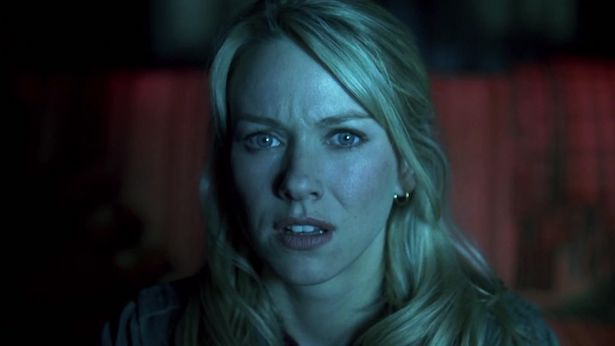 No matter the era, secrets don’t get much darker than joining the army of the dead.What do you think? Whoâ€”or whatâ€”will Watts play? Tell us your best ideas in the comments below.