What is dead may never die, but what is hugely profitable lives forever. That seems to be HBO’s mantra when it comes to Game of Thrones. The network is already following up its global phenomenon with the prequel series House of the Dragon, a story about the first Targaryen civil War “The Dance of the Dragons.” It will premiere in 2022. But HBO isn’t waiting around to see if common folk want more tales of Westeros. The network has now hired a writer and executive producer for another A Song of Ice and Fire series in development. HBO has tapped Steve Conrad to bring George R.R. Martin’s fan-favorite “Dunk and Egg” novellas to the screen. 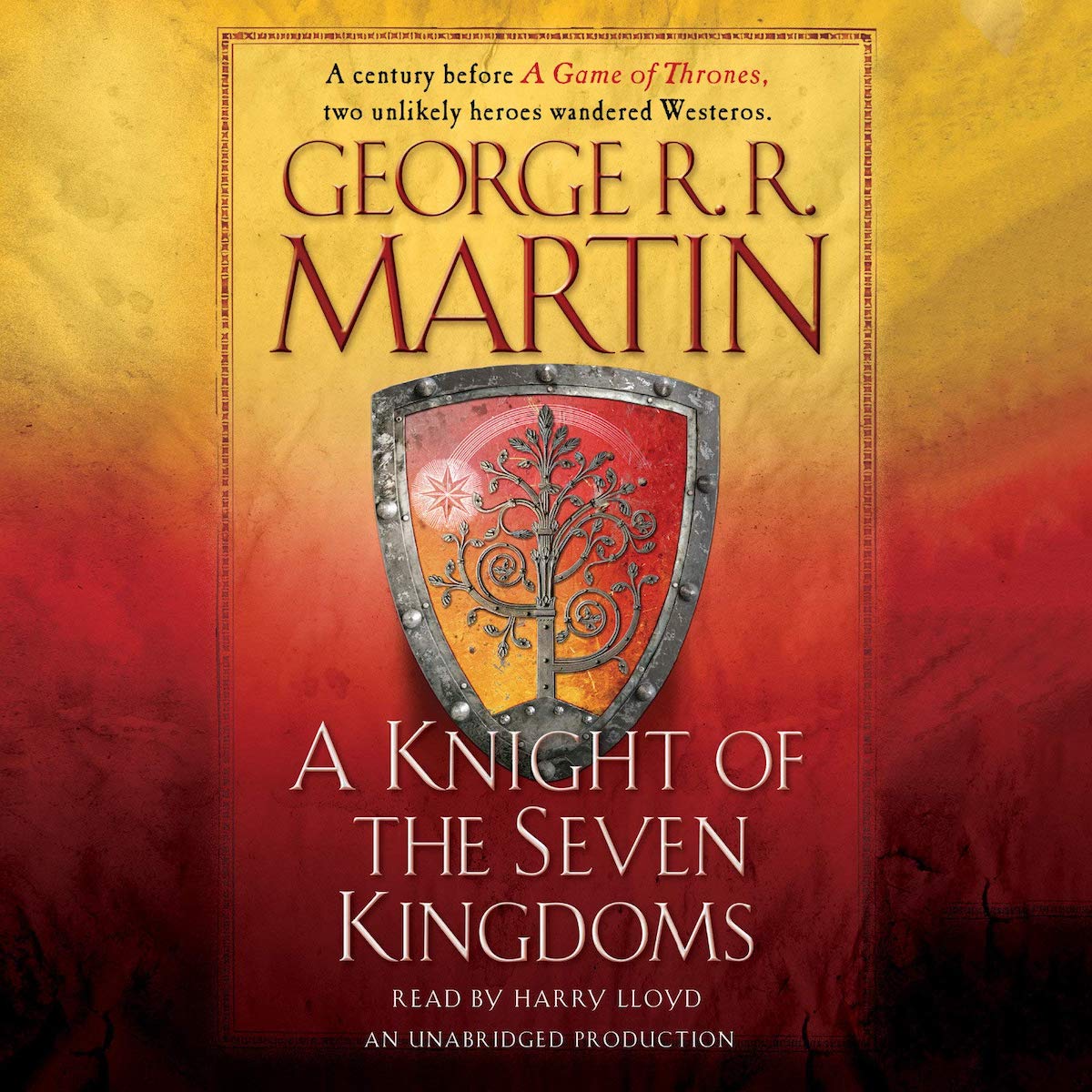 Deadline reports HBO has taken a big step in its “The Tales of Dunk and Egg” project. Conrad, who created the Prime Video series Patriot, will write and serve as executive for the series. While it still has yet to receive an official order, this move makes clear HBO is serious about making it the next Game of Thrones spinoff.

It’s based on three Martin short stories about the tales of a future Targaryen and his sworn protector. The pair traveled the Seven Kingdoms together meeting common folk and royalty alike in the Realm. Martin’s novellas include “The Hedge Knight” (1998), “The Sworn Sword” (2003), and “The Mystery Knight” (2010). He released all of them in different anthologies originally. But in 2015, A Knight of the Seven Kingdoms finally collected them into one book. The novellas have also each received graphic novel versions. And Martin has also said he has more installments planned for the future. (But we know how that can go.) Conrad’s hiring confirms earlier reports the series is a major priority for the network.

“Dunk and Egg” were always one of the likeliest choices for a prequel series. The novellas are popular with readers. And they give insight into Westeros before the Mad King destroyed his family. Egg, short for Aegon, would go on to sit atop the Iron Throne as King Aegon V. He was also known as Aegon the Unlikely. As he was the fourth son of a fourth son. As a child, which is the time period of the novellas, he served as the squire to the hedge knight Ser Duncan the Tall, who would eventually serve as King Aegon’s Lord Commander. Ser Duncan was one of the most legendary knights in the history of Westeros. 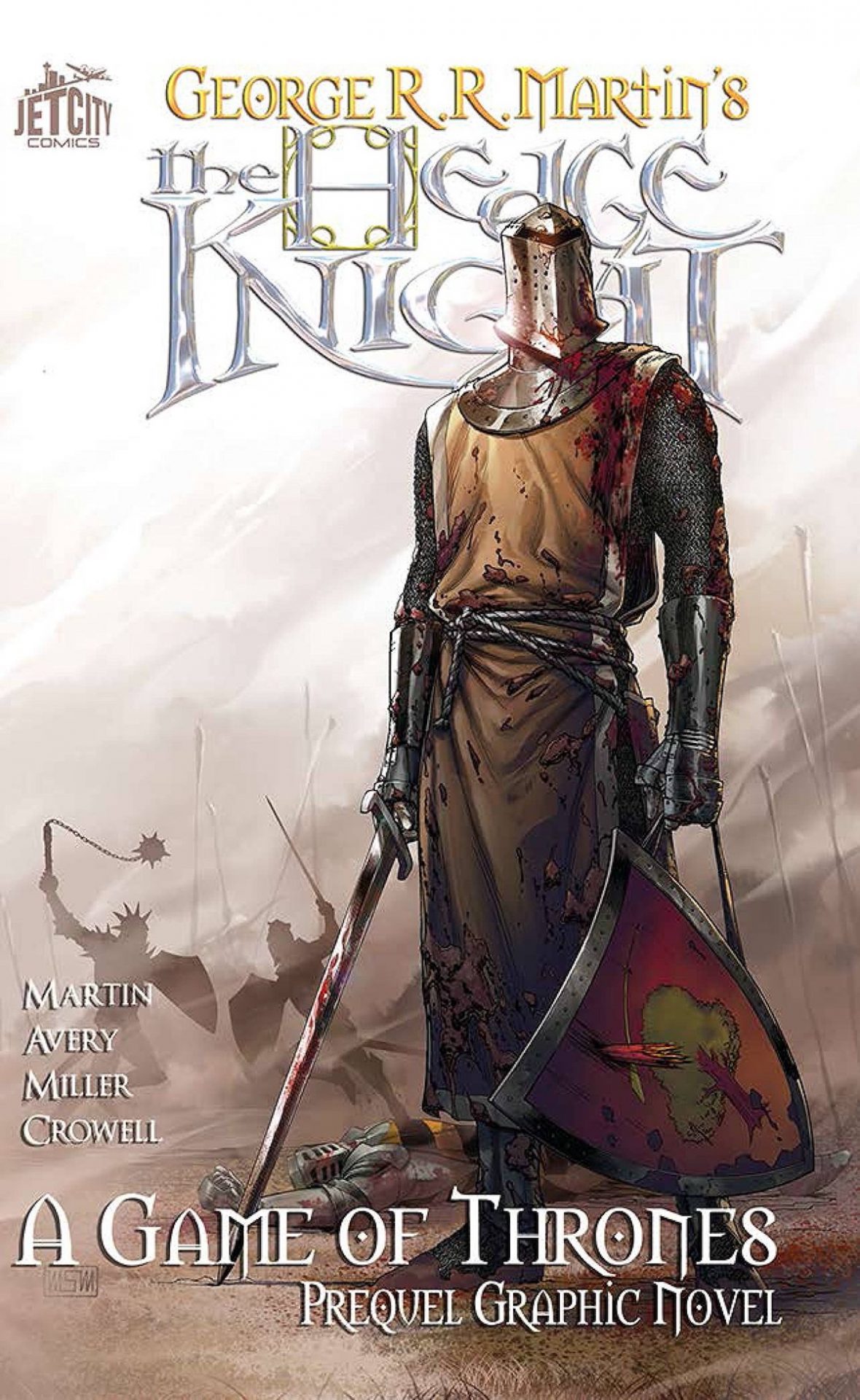 Despite dying in a terrible tragedy long before the events of the show, both also had connections to Game of Thrones. Egg was the brother to Maester Aemon, sworn brother of the Night’s Watch. And Ser Duncan the Tall (Dunk) is Brienne of Tarth’s ancestor. Though the specifics of how remain unknown.

While this hiring brings the show closer to becoming a reality, it’s unlikely we’ll see it anytime soon. If we ever do. A different Game of Thrones prequel filmed an expensive pilot. Yet HBO did not order it to series. But we still like Dunk and Egg’s odds. Their an amazing pair with a fascinating story. Fans of the series already love them. And, most importantly, franchises that make money never die.