Betrayal, intrigue, questionable motives, shady characters, power struggles, and cold-blooded murder. Are we talking about life in Westeros, or the plot of a classic Hollywood film noir? We might never have noticed just how much the two have in common if not for the stunning work of one artist who re-imagined some of Game of Thrones most important characters as players in the age of Prohibition. 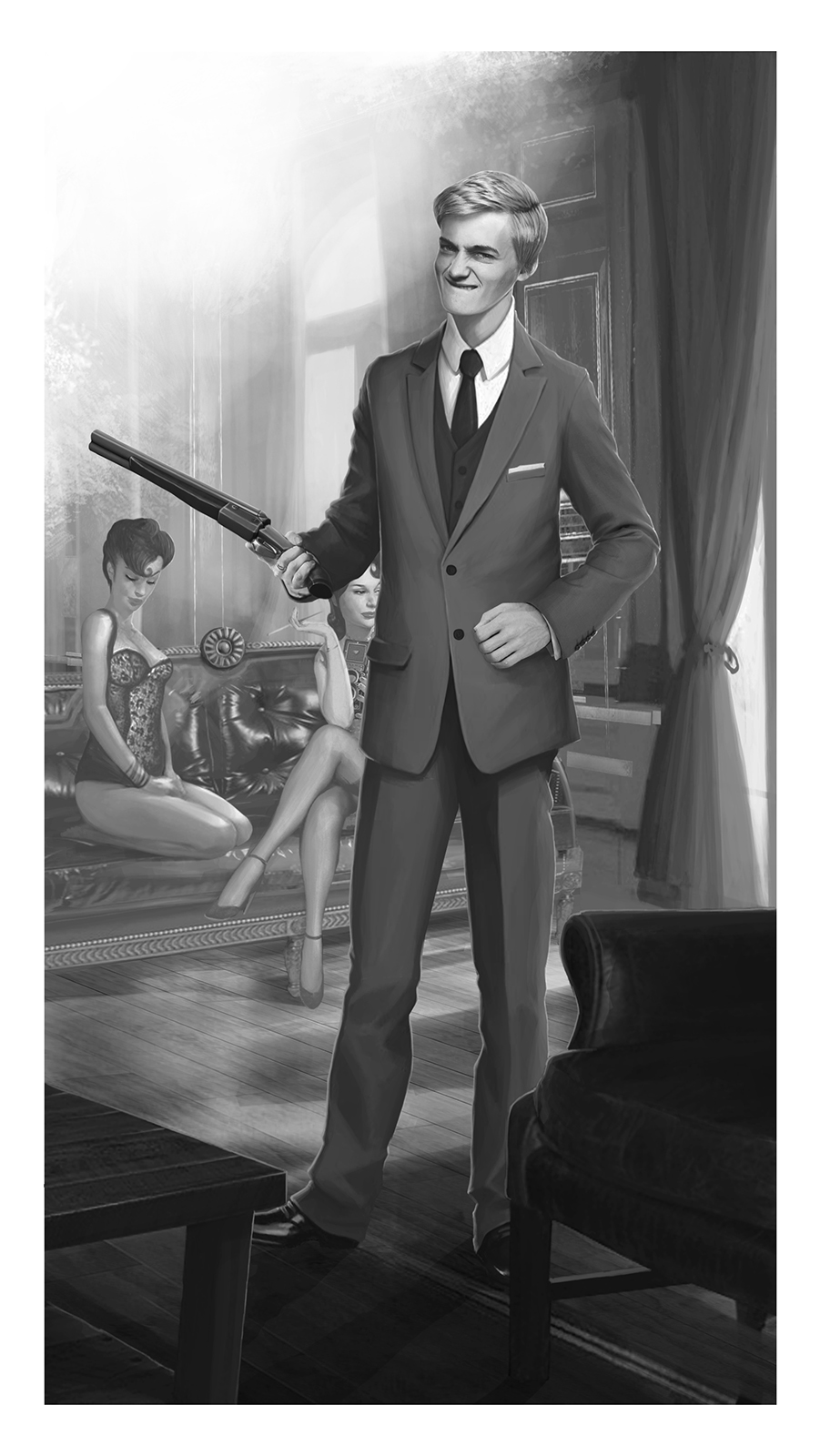 These gorgeous portraits are the work of concept artist Ricean Vlad, who transported some of the biggest figures from the Seven Kingdoms to a time and place where they look like they might tangle with Lord Al of House Capone. In addition to how great these look, they are full of details only a real Game of Thrones fan can appreciate. Like how in the Joffrey piece above he is carrying a weapon equivalent in size to his beloved crossbow, and there are two lovely ladies waiting for him (run!).And while dragons never came to America, his Dame Daenerys still has three reptile children with her, and a retinue of men eager to serve her. 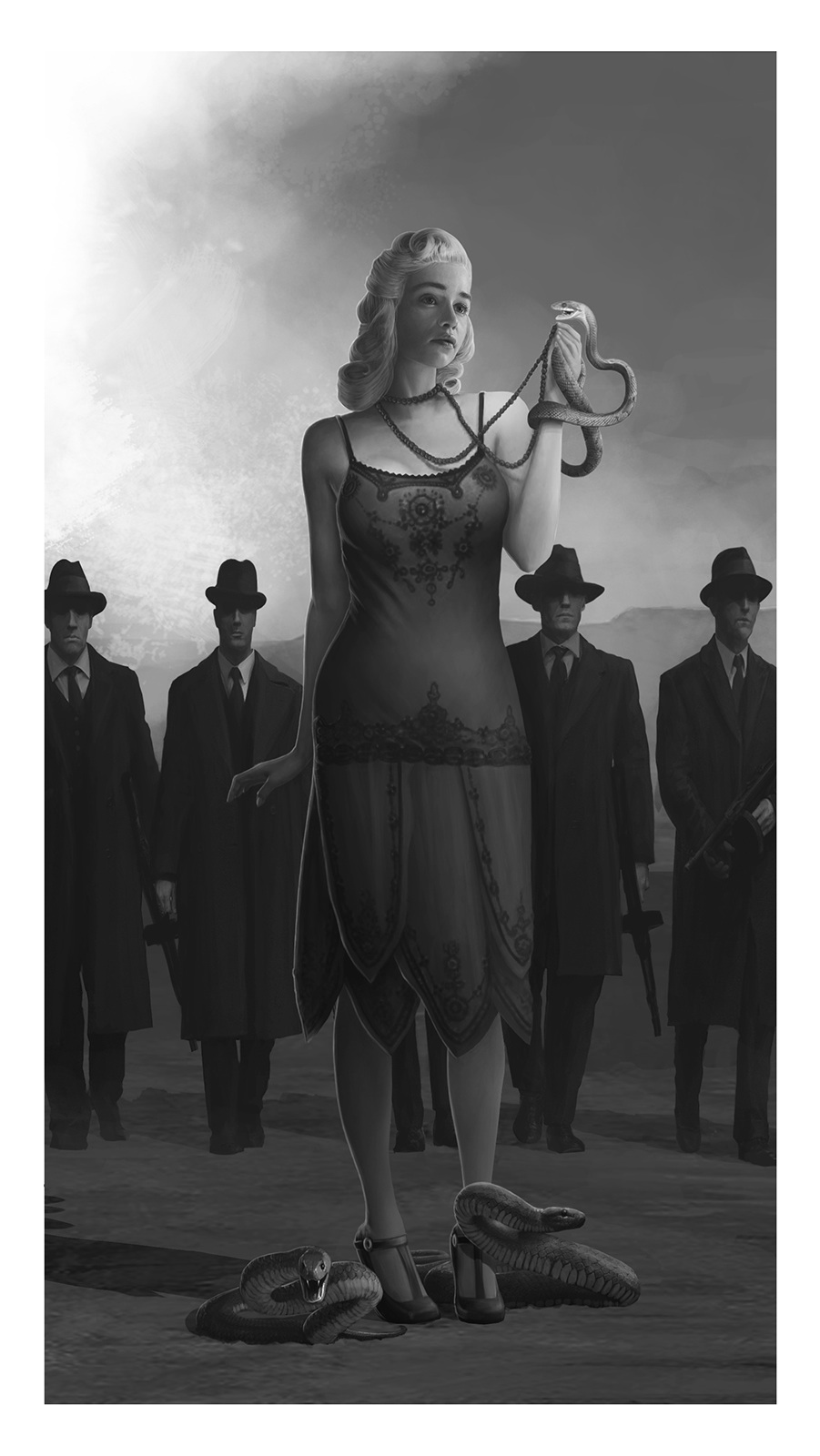 Of course, if there was anyone from Westeros who definitely would have been a wealthy major mob boss in Chicago during the roaring ’20s, it was Tywin “Goldie” Lannister. 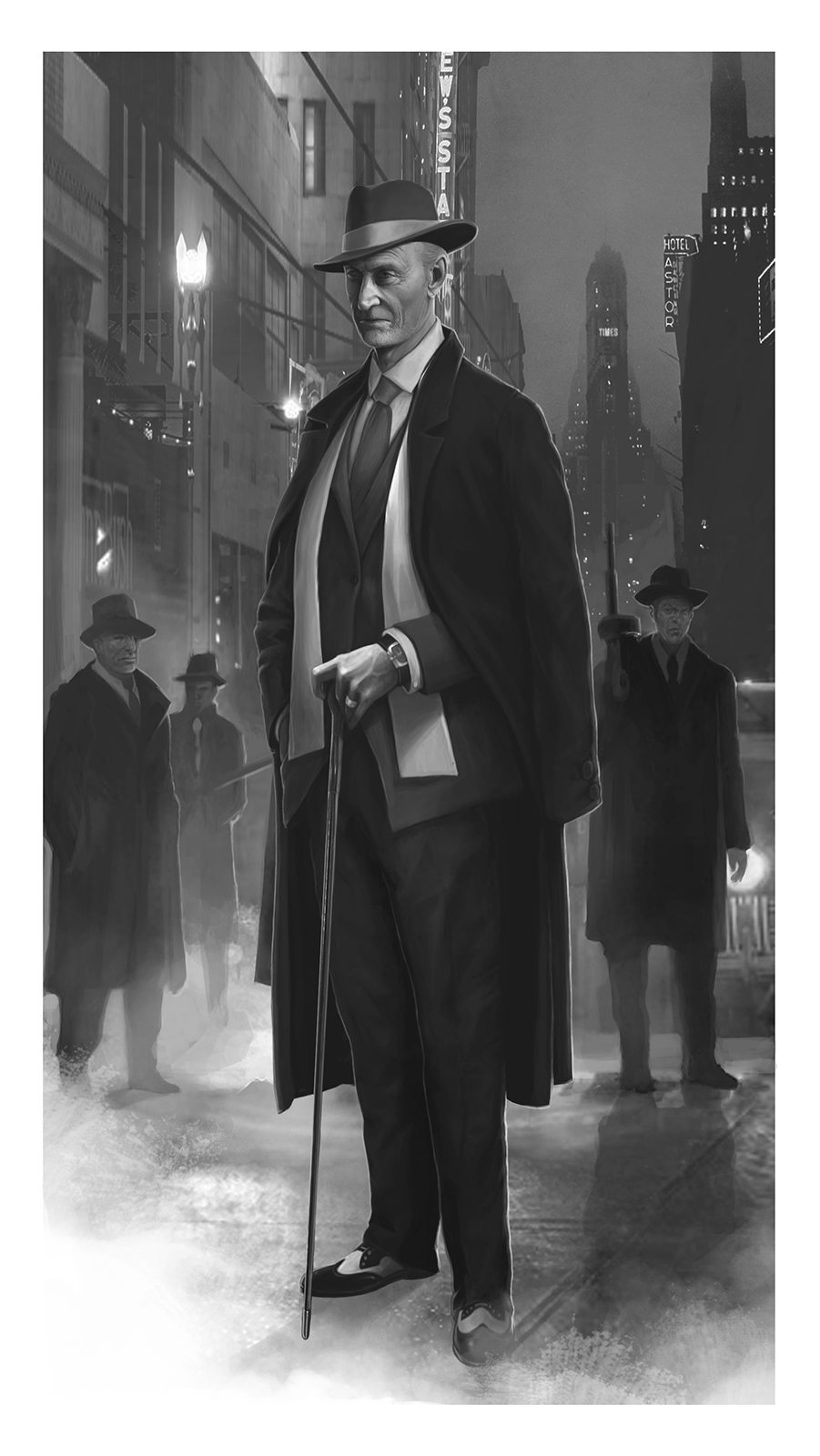 But not everyone would have lived so large, like the quiet kid known as “The White Wolf.” 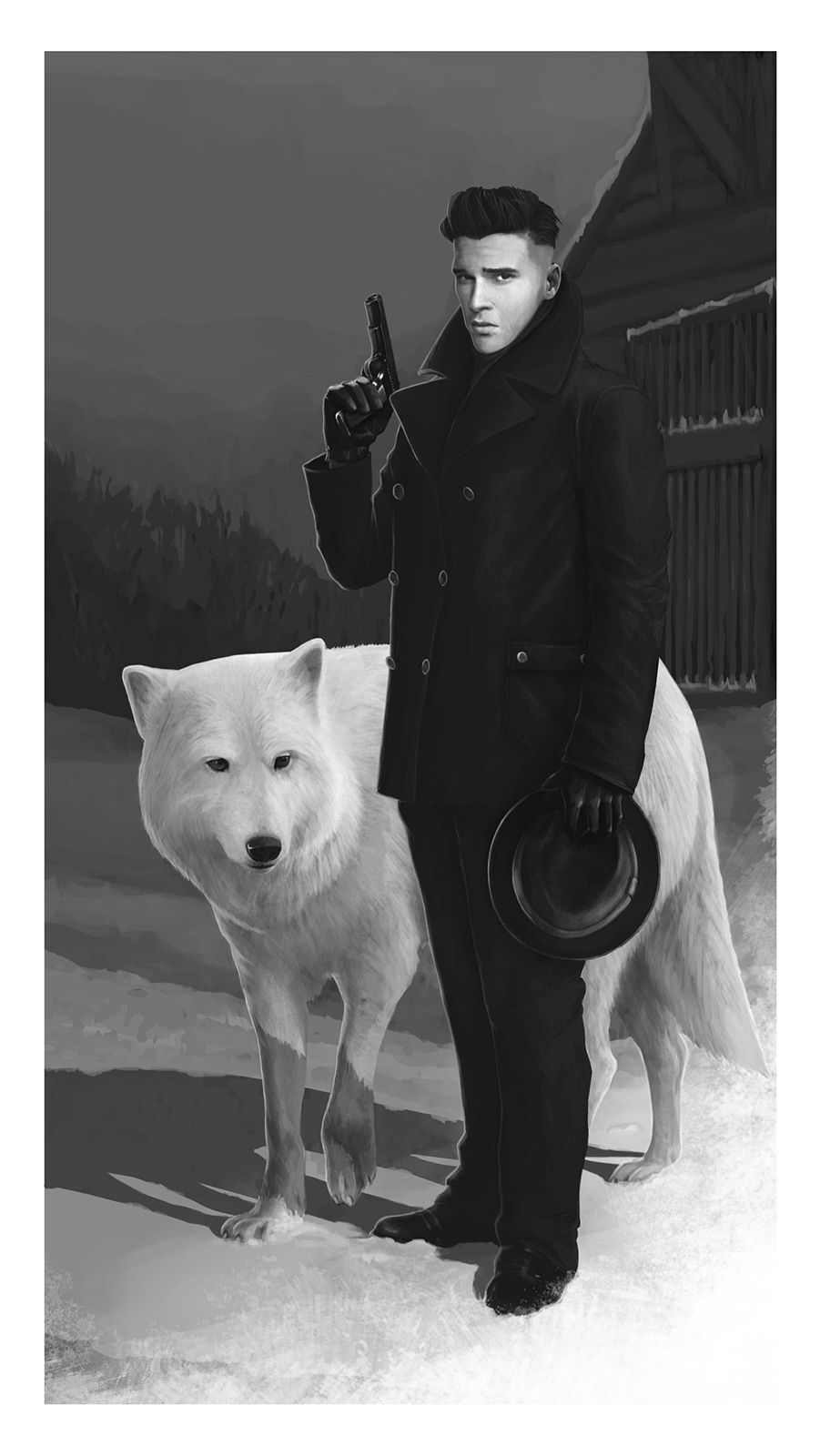 And he would have surely tangled with the man they called The Flayer, Ramsay Bolton, always accompanied by his dogs and sidekick, the kid they call Reek. 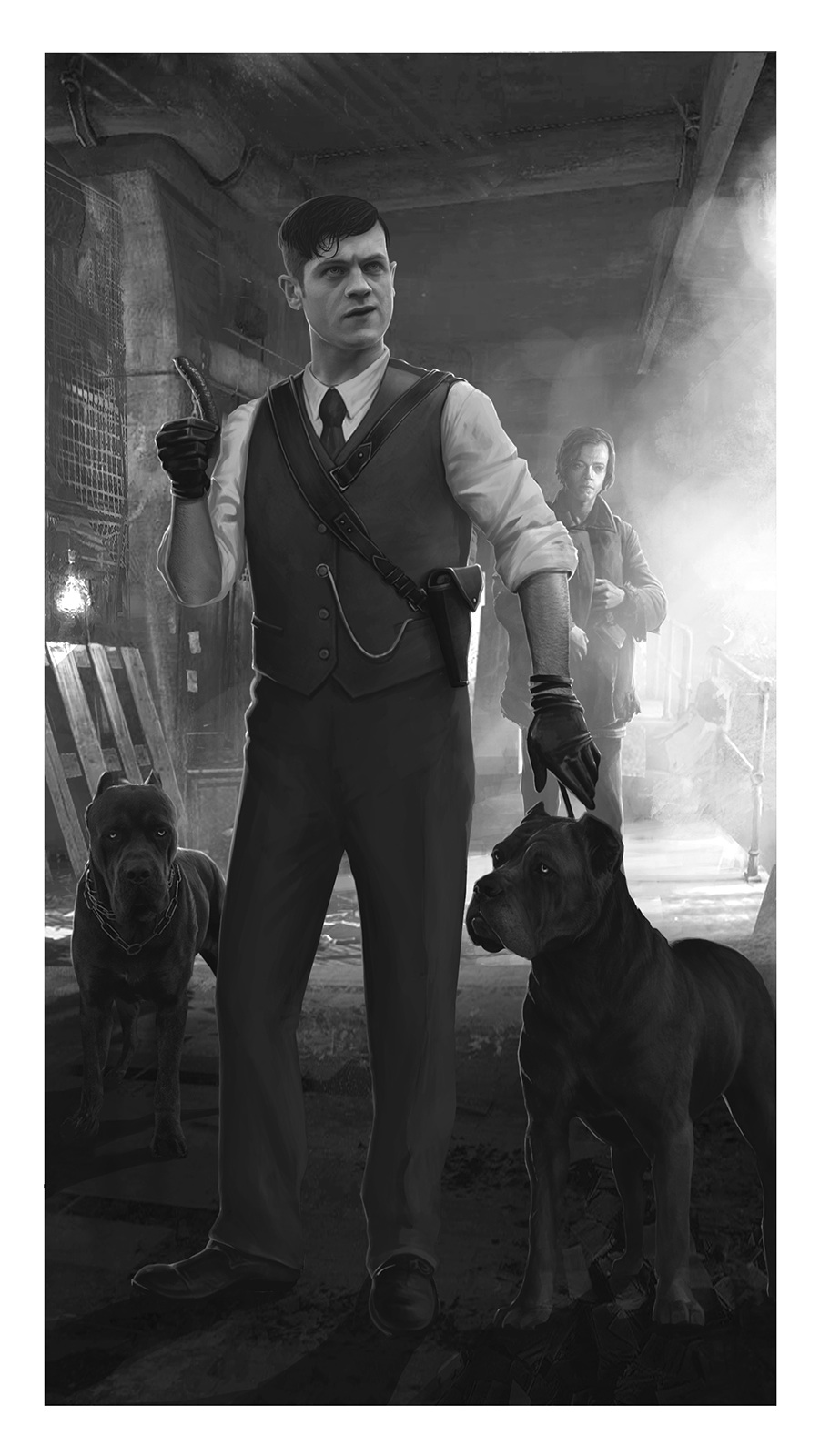 Ramsay would have made for an amazing film noir killer. He definitely would have pumped some bellies full of Valyrian lead.You can see the rest of the collection in our gallery below, including portraits of Cersei, Tyrion, and The Hound. But make sure you check out Ricean Vlad’s website to see more of his great work.(Although, we don’t recommend drinking any moonshine you bought from the Frey Twins.) 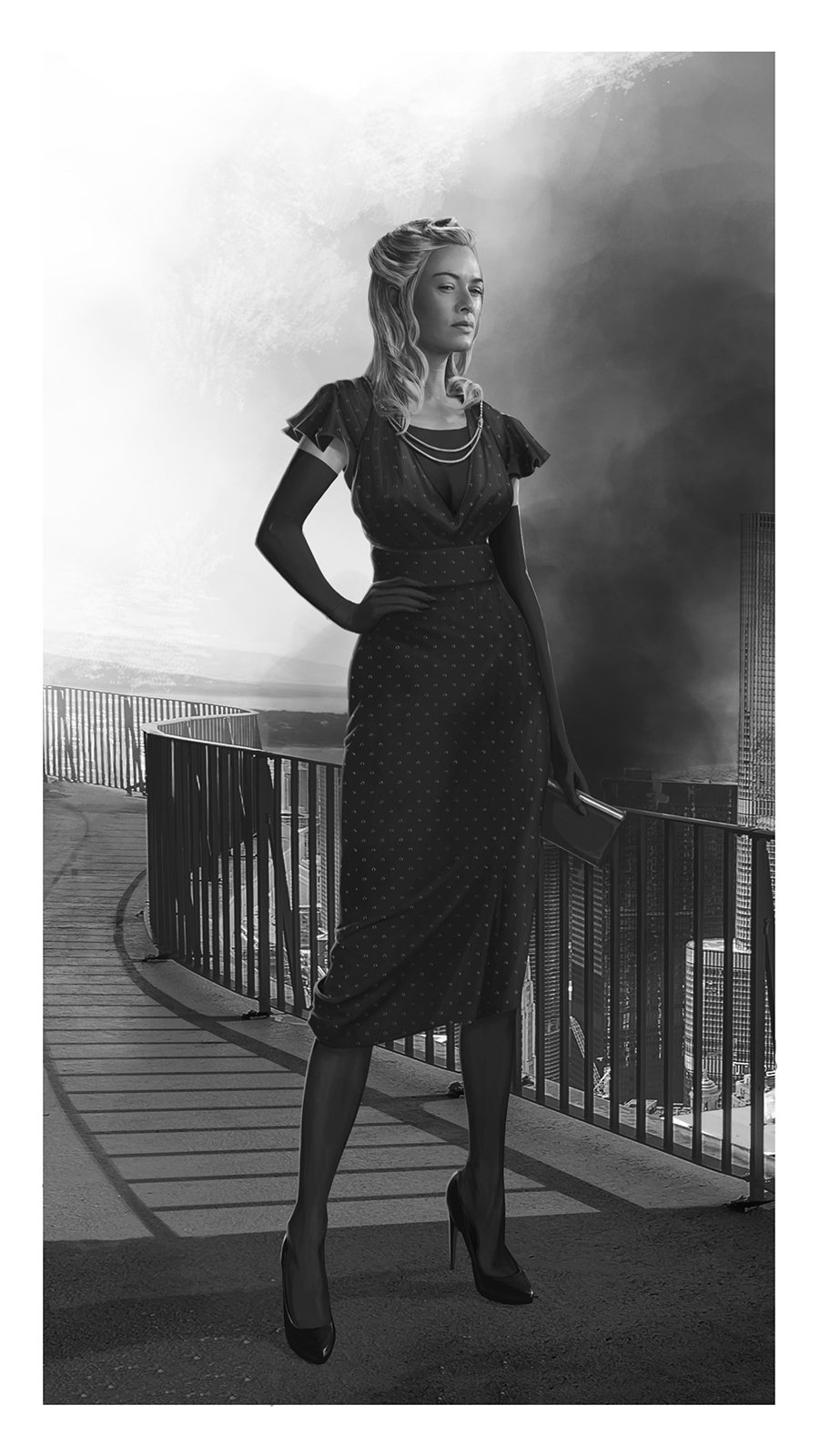 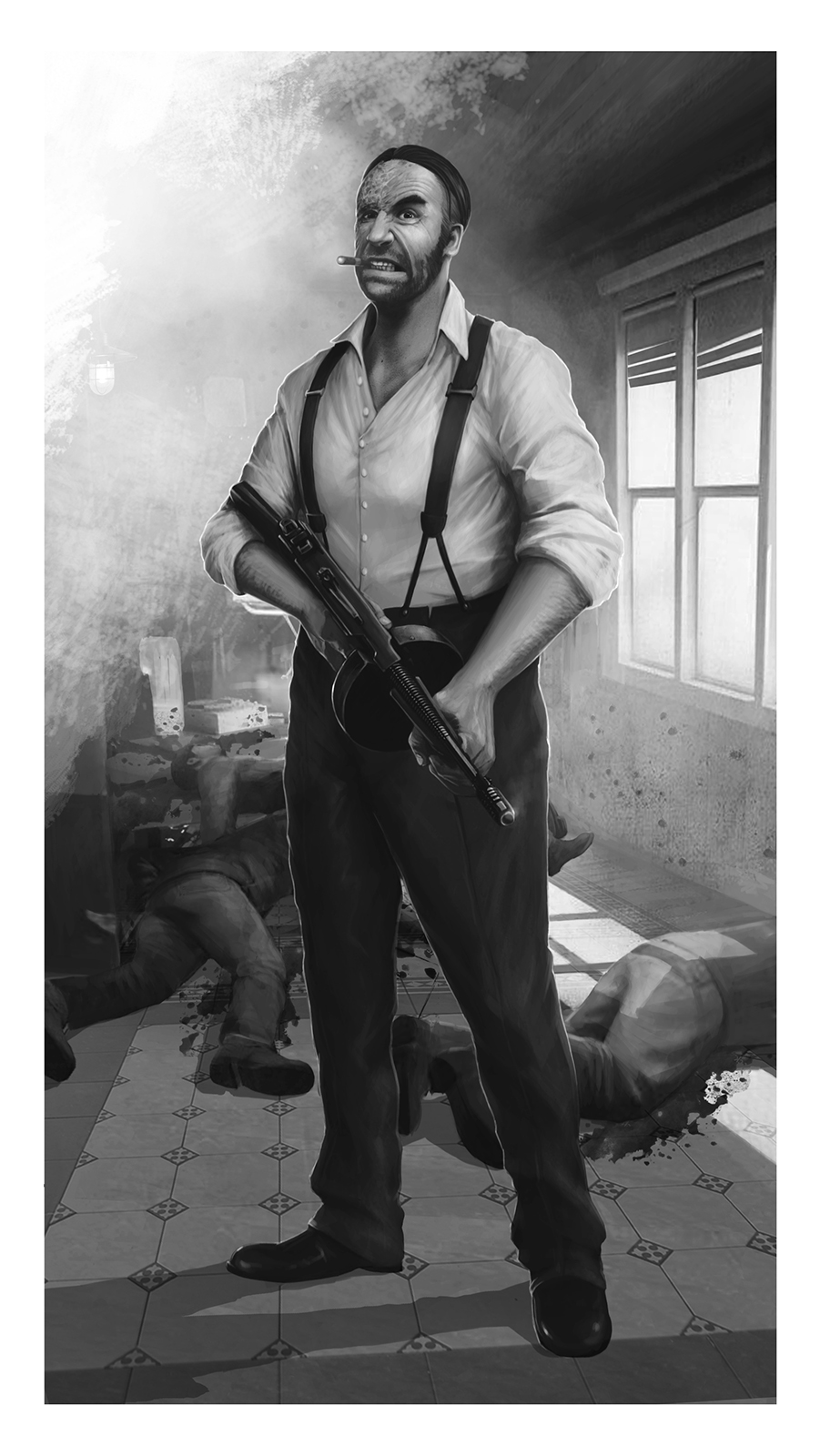 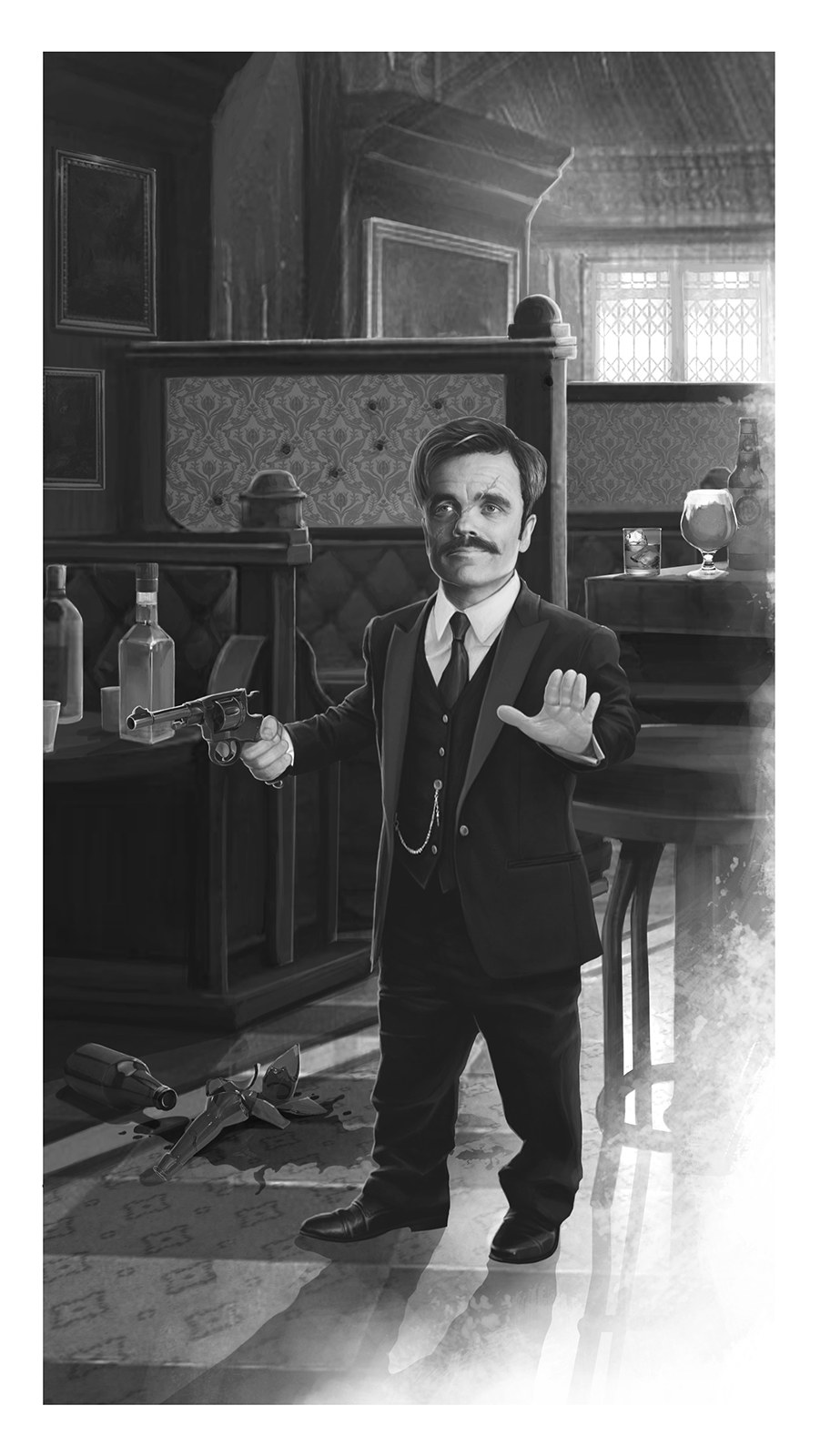 Need More Game of Thrones To Tide You Over?