Their watch has ended for good, but the cast of Game of Thrones could reunite this summer to bid a final farewell to HBO’s smash hit series. The most popular show in the world is looking to make one last trip to San Diego Comic-Con’s Hall H. And besides being A Celebration of Ice and Fire, we are already predicting this reunion will include an announcement we’ve been waiting a long time to hear. Of course, we we have wrongly predicted it many, many times before.

Deadline reports that “barring an unforeseen new conquest of King’s Landing,” the show will return to Hall H to celebrate the series during this year’s Comic-Con, which runs next month from July 18 to the 21. While it’s not yet clear which cast and crew members will appear, organizers expect some big names in attendance. Two people who are unlikely to appear, though, are showrunners David Benioff and D.B. Weiss. However, two very important people are thought likely to appear: Kit Harington and George R.R. Martin. 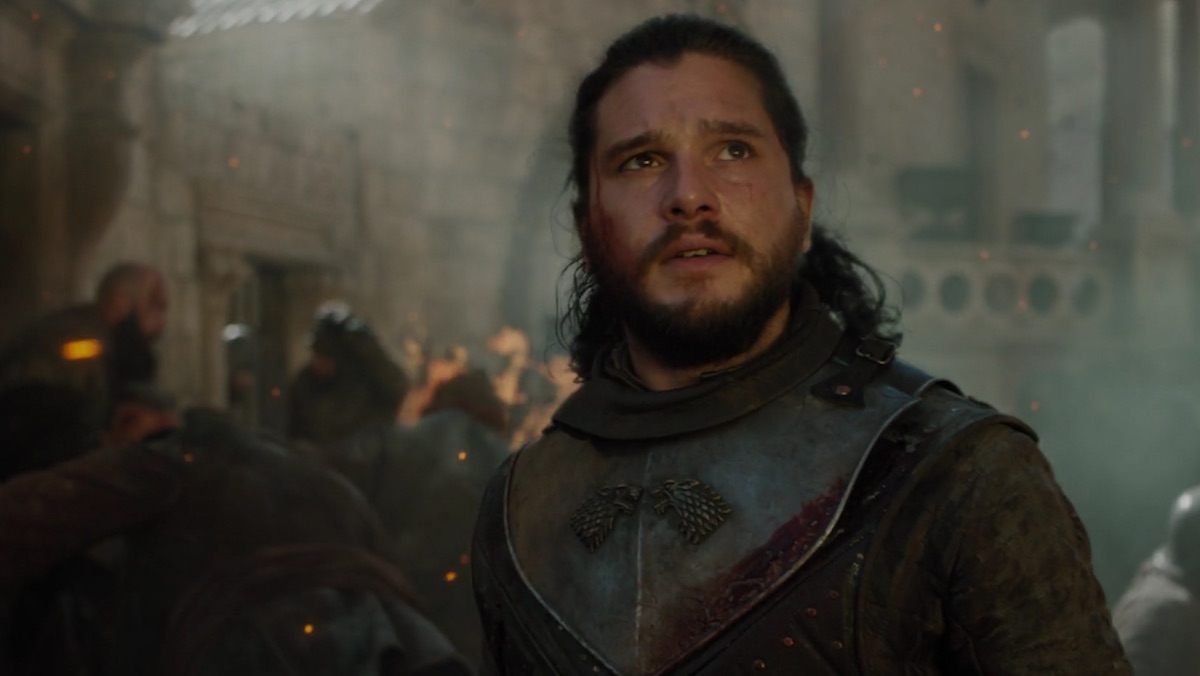 This will be Game of Thrones first return to Comic-Con in two years, though that’s slightly misleading since the show was off the air last year during production of season eight. Despite the underwhelming ( at best) reviews for the show’s final season, without having to worry about keeping any future plots secret the cast could freely talk about the show in ways they’ve never been able to before, which we would love to hear.

But not as much as what we think/hope/pray we will hear at the very end. Recently George R.R. Martin said you can throw him in jail if he doesn’t have The Winds of Winter in hand by the middle of next year. Well, valar morghulis, let’s do this! We are predicting this Hall H panel will end with him making some actual news, when he announces the official release date for the next book in A Song of Ice and Fire.

With the show off the air and their not being as much reason to talk about it, how many more chances will we get to be wrong predicting this?