Did Bran Stark Go Full AVENGERS: ENDGAME During the Battle of Winterfell? - Nerdist

Did Bran Stark Go Full AVENGERS: ENDGAME During the Battle of Winterfell?

Warning: This post contains spoilers for Game of Thrones‘ “The Long Night,” so don’t get any closer if you haven’t seen it yet. 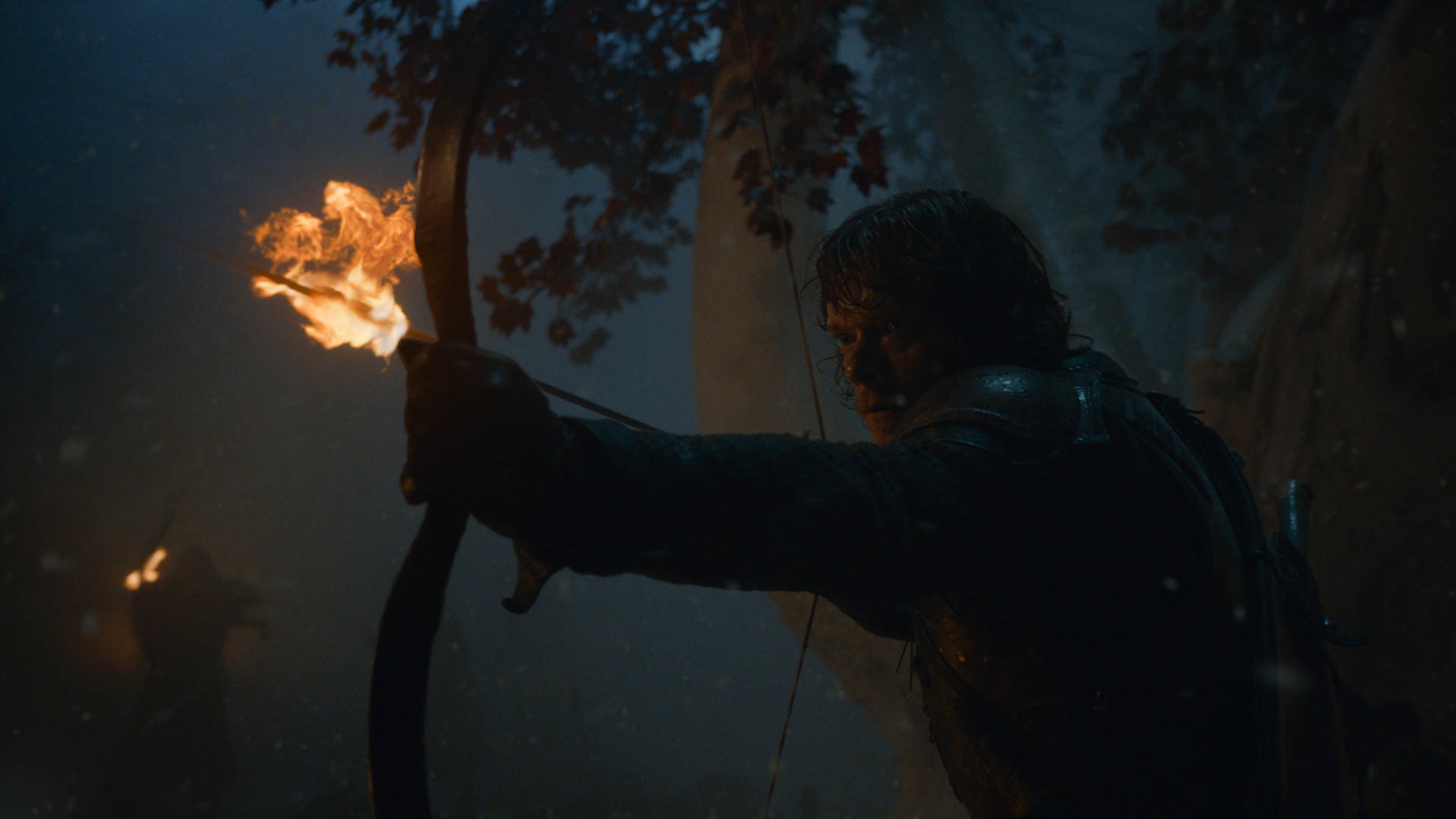 When Bran said that to Theon in the Godswood during the Battle of Winterfell, it felt like something truly amazing was about to take place on Game of Thrones. Was the Three-Eyed Raven about to warg into a dragon? Would he visit the past to find some crucial piece of lost information needed to defeat the White Walkers? Or was he going to do something even more incredible that we never even saw coming?

No. No. And definitely no. Instead, he warged into a raven and spent the hour flying around, taking in the sights and sounds of the Great War while offering no help.

…Unless that’s exactly what he needed to do to guarantee a win. We’re not sure which, but Bran was either totally useless or secretly invaluable in ending “The Long Night.” 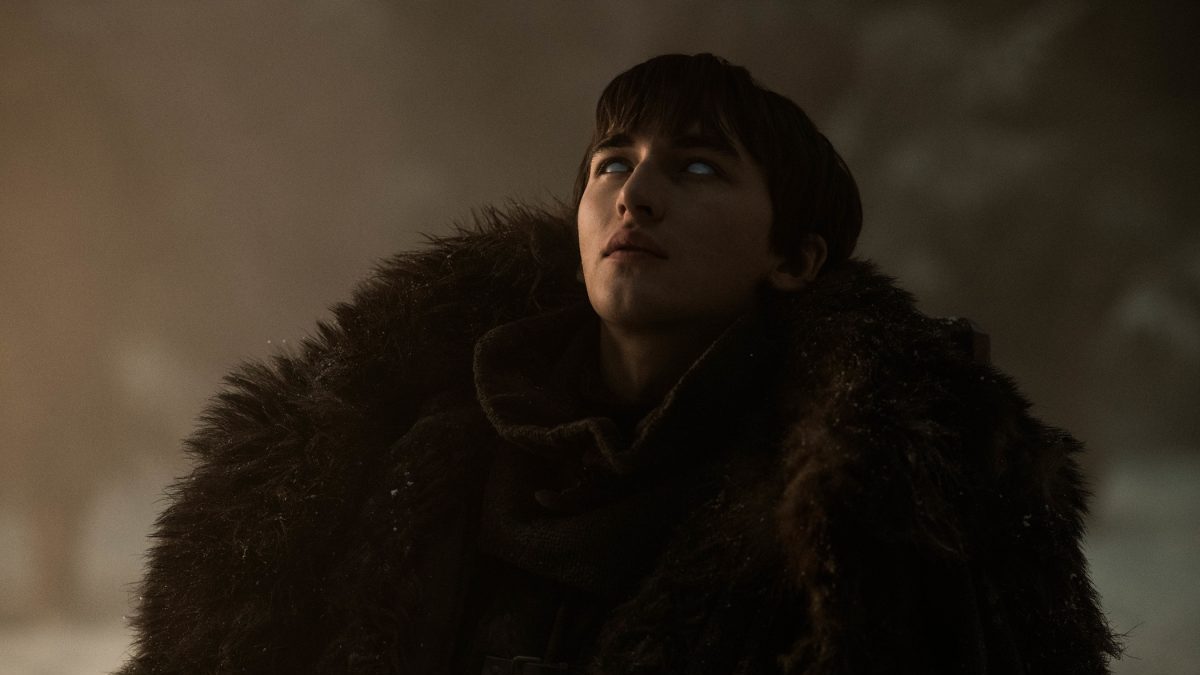 The Case for Unhelpful

Bran’s raven joyride didn’t provide a single piece of useful information for the living. All he did was fly around for an hour observing without engaging. His only role was to be pure bait for the Night King. His knowledge of the past, including how the living defeated the White Walkers thousands of years ago, didn’t matter at all. Neither did his incredible abilities as a warg, since he never attempted to control a dragon or a White Walker.

The show ultimately decided all he was good for was the fact that he was the Three-Eyed Raven, not all of the super powers that come with that title. It was as if Bran was an afterthought even to Bran. If the Night King, who waited thousands and thousands of years for this moment while slowly building his army, didn’t turn out to be so incredibly shortsighted and stupid, this plan wouldn’t have worked at all.

Unless Bran knew that, and the battle unfolded exactly the way it needed to. 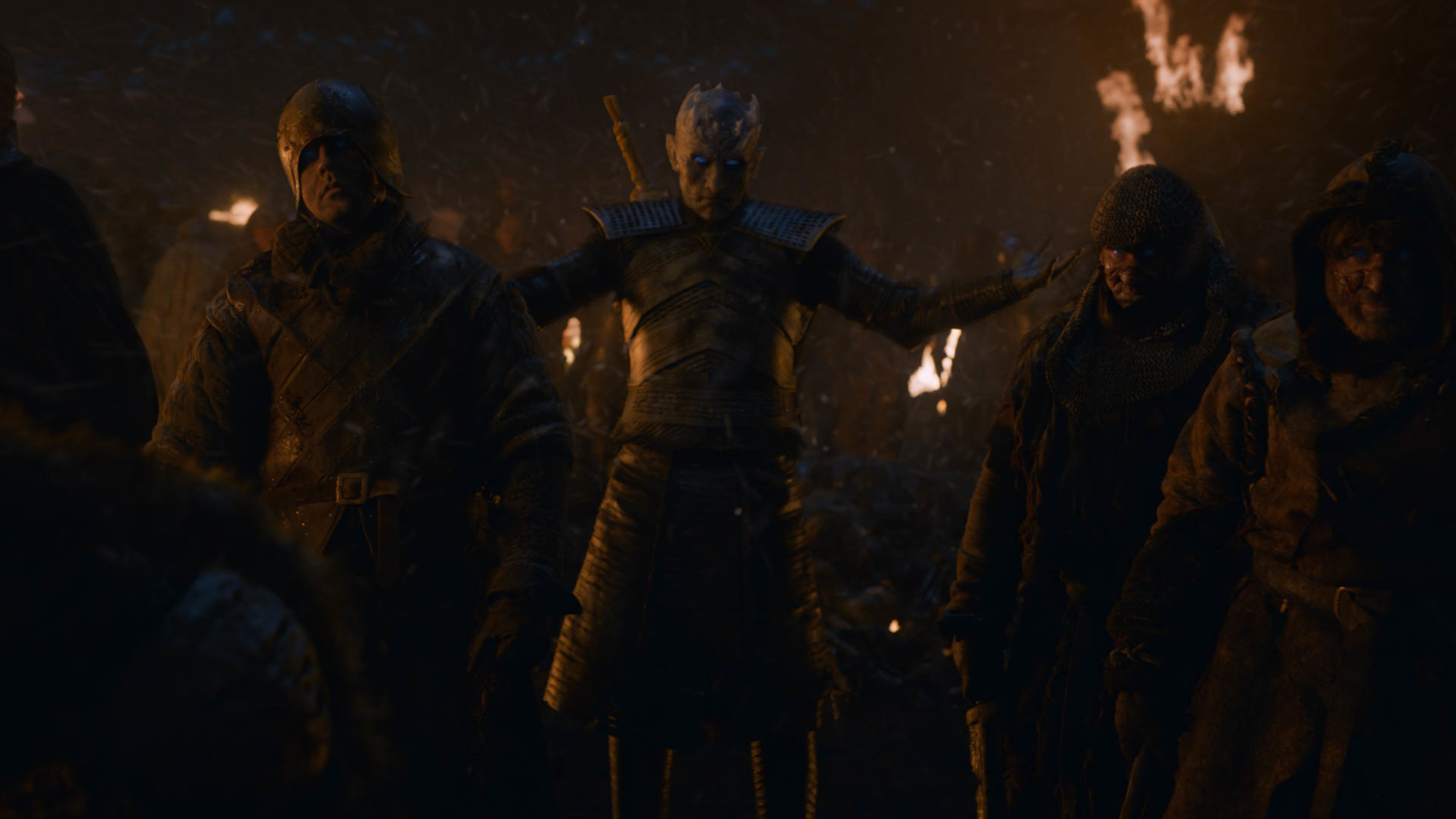 The Case for Secret Genius

Earlier in the episode, Bran said to Theon, “Everything you did brought you were you are now, where you belong.” It echoed what Bran told Jaime in the previous episode: that Jaime wouldn’t be the person he is now if he hadn’t pushed Bran out of the tower. The Three-Eyed Raven thinks events, no matter how terrible, need to unfold the way they do to bring these people to the ultimate showdown. Maybe he knew the Night King’s obvious arrogance and obsession with him would also lead the White Walker to that exact place and time.

Bran might have intentionally stayed out of the fray exactly so that the living would get overrun and the Night King would let his guard down in that moment. It was like Doctor Strange never using the Time Stone on Titan and then telling Tony Stark, “It was the only way” in Infinity War. Bran and Strange can both see through time and know things no one else does, so their apparent inaction is actually a genius-level gambit, like a chess player sacrificing their queen to force a checkmate. 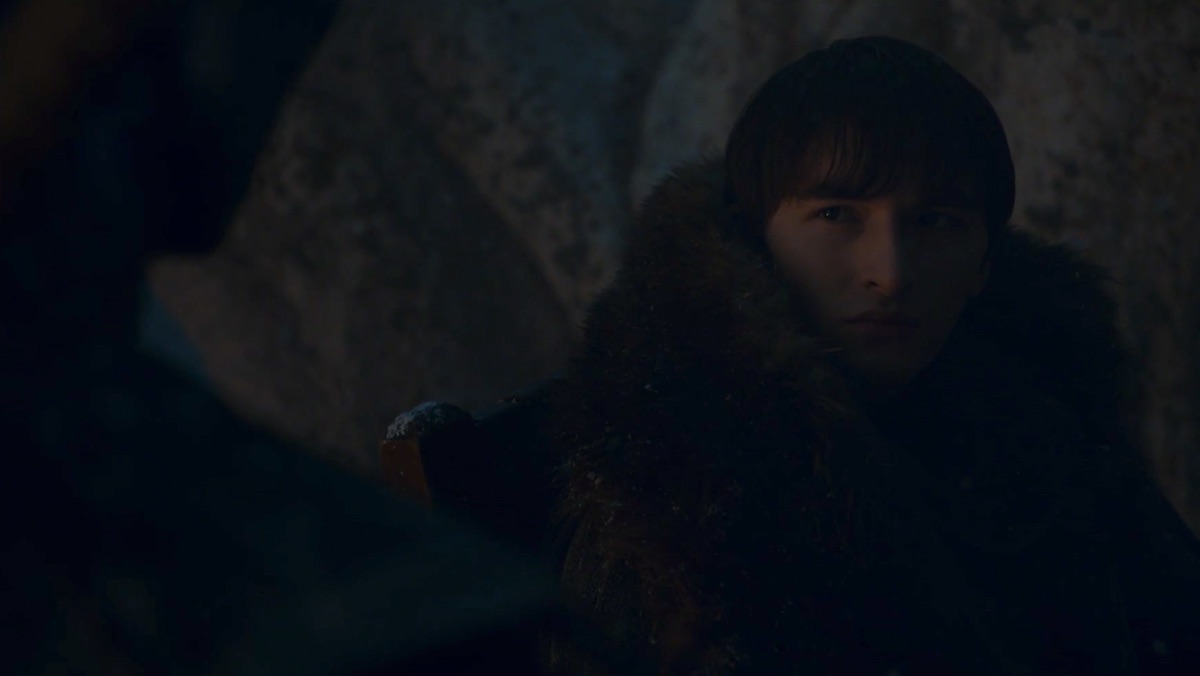 So which is it? Unhelpful or secret Doctor Strange-level genius?