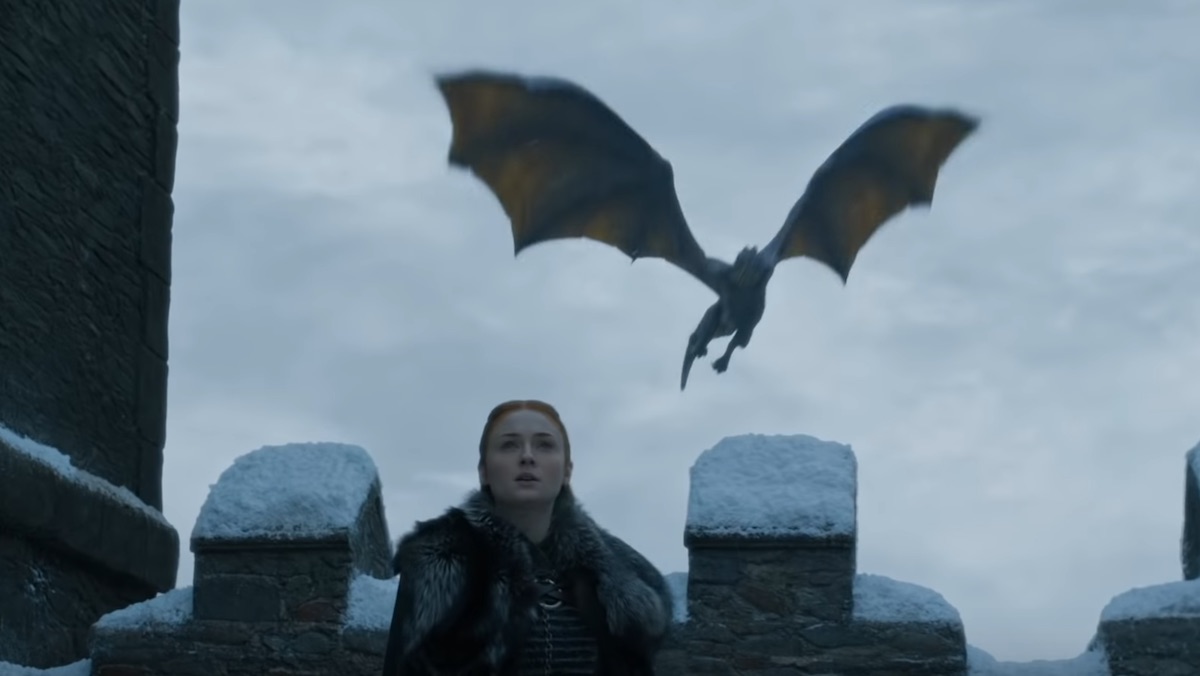 A crazy pirate gets to spend the night with a mad queen. Two large adult dragon sons get overprotective of their mother who is in love with her nephew. The undead leave a pinned-zombie warning for the living. And the most famous bastard in the Realm learns he’s the rightful heir to the Iron Throne. So, you know, the final season’s premiere was a pretty normal episode of Game of Thrones.

What’s going to happen next week though? Here are three predictions for the second episode of the season.

1. The White Walkers Will Make Another Stop Before Winterfell 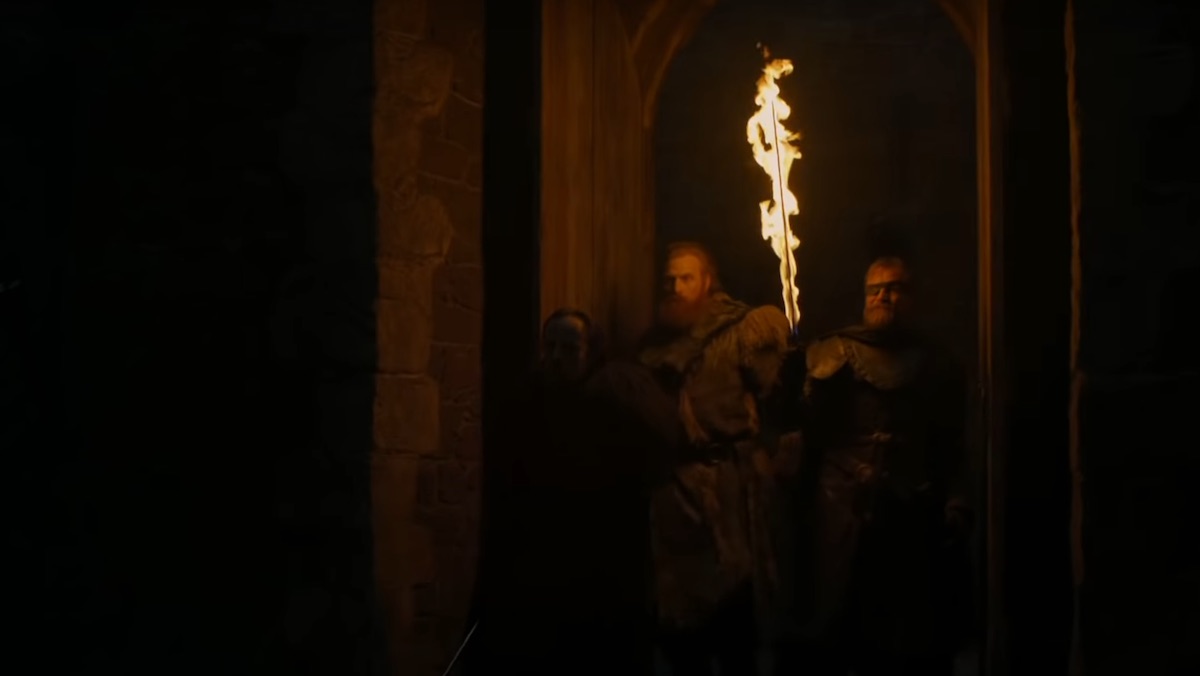 After finding young Ned Umber as part of the new decor at the Last Hearth, Beric, Tormund, and Dolorous Edd believe they can make it to Winterfell on horseback before the White Walkers do. We know the Night King is ultimately marching there. However, the looming Battle of Winterfell will happen in the third episode, not in the second. We think that’s because before he attacks the Stark’s ancestral home he’s taking the army of the dead across the North to the west, where Lord Robett Glover has decided to stay holed up at his castle in Deepwood Motte.

That would give the Night King control over everything from the Wall to Winterfell, cutting off another escape route for the living. Also, Robett Glover is the worst and we’d like to see him finally punished for being such a terrible bannerman to the Starks. 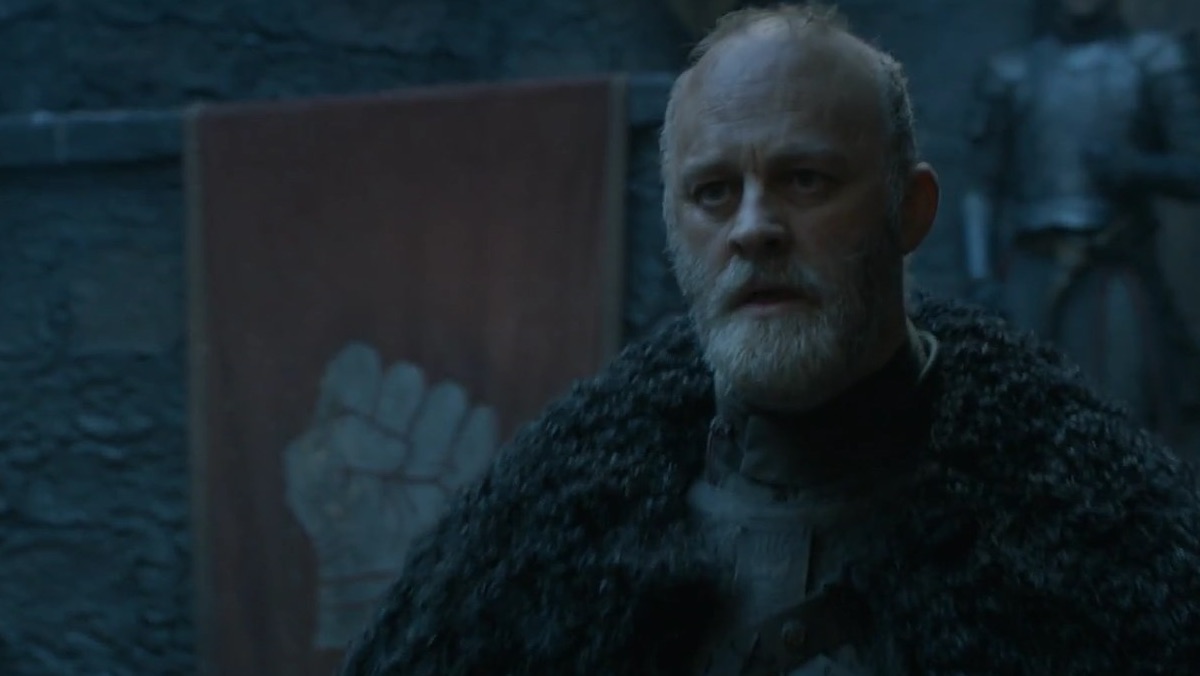 2. Bran Will Save Jaime’s Life from an Angry Mob

The final scene of the episode, when Bran greets Jaime (and his wonderful beard) in Winterfell’s courtyard, was a moment we’ve been waiting for since the end of the pilot. Jaime didn’t expect the missing and presumed dead Bran to be there, which is why he was so caught off guard. Bran was waiting for “an old friend,” proving he knows Jaime pushed him out of that window. 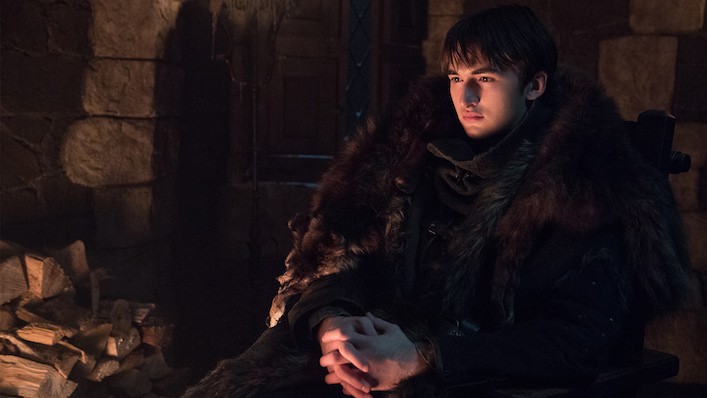 But Bran doesn’t care about trivial human matters; he’s focused on defeating the Night King. Jaime has come to fight with the living. He also betrayed his sister Cersei to do so, and will reveal her double cross to everyone. Unfortunately for Jaime, there are so many people who hate him and his family at Winterfell. This includes Daenerys because Jaime killed her father, the Mad King. Switching sides won’t be enough to save him, no matter how much Brienne or Tyrion try.

That’s why, ironically, Bran will convince them otherwise. The living can’t fight among themselves any longer, and if he can forget about what Jaime did to him they all can suck it up and deal with it. 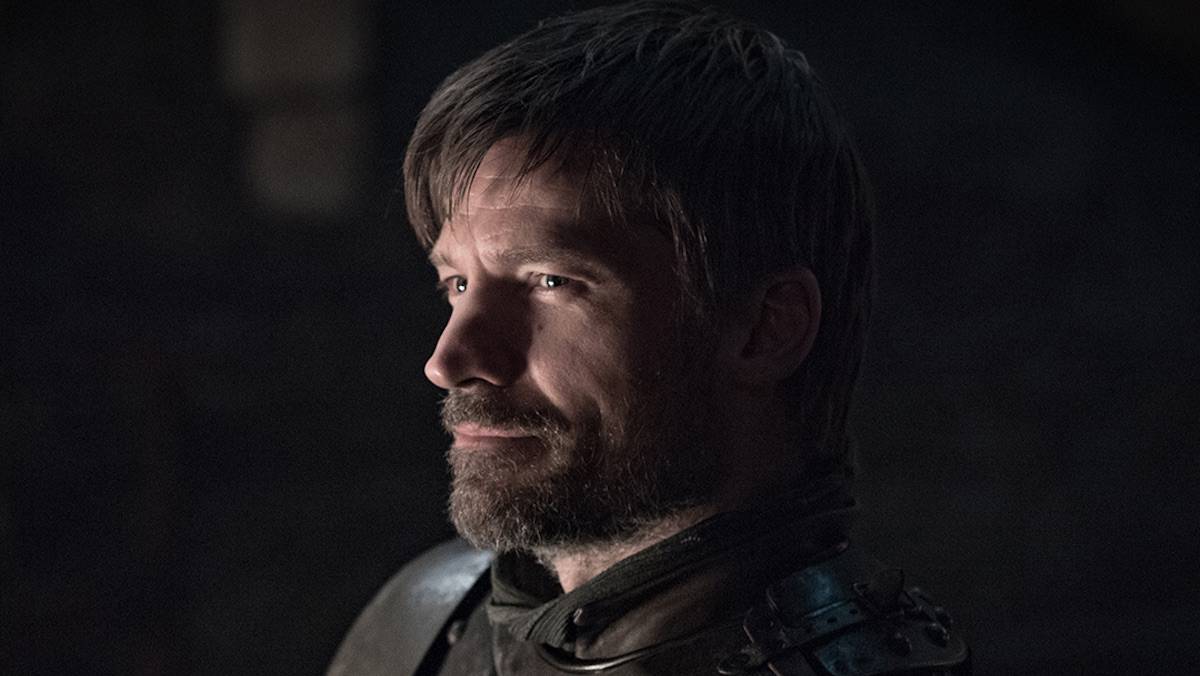 3. Daenerys Learns the Truth About Jon (And Does Not Handle it Well) 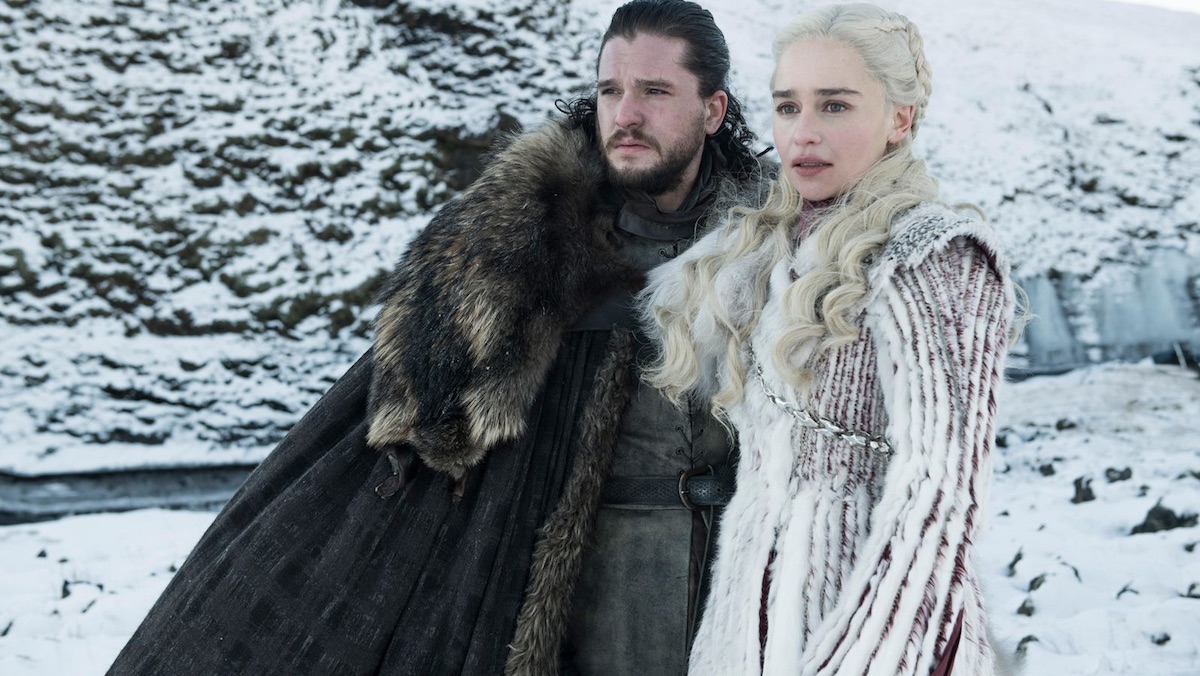 Jon Snow is literally incapable of dishonesty. He nearly destroyed the Dragonpit meeting when he told Cersei he pledged loyalty to Daenerys. But if there was ever a time for Jon to keep something important to himself it’s right now. His family and the North are furious he left Winterfell a king and a returned subject. It’s fracturing the living as the Night King is coming to kill everyone. This is not the time to tell his Queen and lover she is really his aunt and he is the rightful heir to the Iron Throne. It will make an impossible situation much, much worse.

Which is why he’s definitely going to tell her immediately. And she’s not going to take it well. 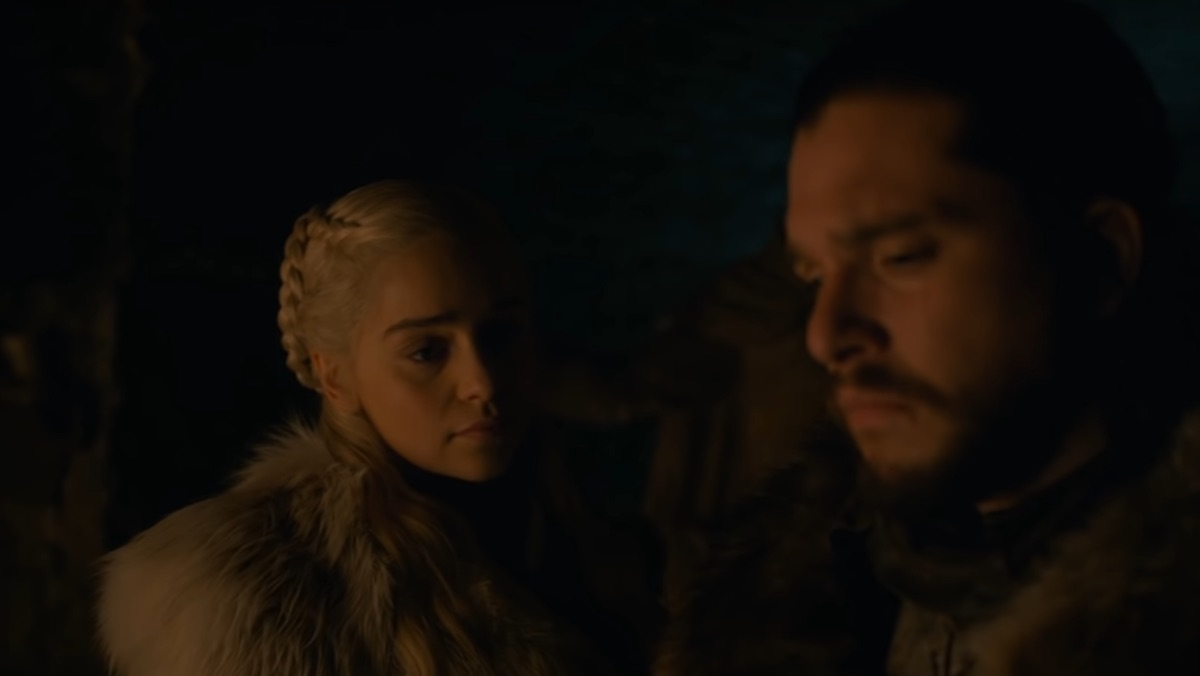 In fairness, no one should handle the news they are having sex with their secret nephew with anything but anger/disgust/horror (it would be really weird if they did), but this is even more complicated for Daenerys. She has fought for so long to finally retake her family’s Iron Throne, and now a family member could make that impossible since Jon is unquestionably the rightful heir. Plus she really loves him. Not great.

Fortunately, Daenerys does understand the value in keeping a secret, so, as mad as she might be when she finds out the truth about Jon, she can wait to deal with it.