The night is dark and full of terrors, and having the most popular show in the world come to an end can’t feel great for one if its actors either. But for Ser Beric Dondarrion himself, Richard Dormer, a post-Game of Thrones career is already looking a lot brighter. He’s trading in one fantasy world for another, specifically a Discworld. Dormer will star in The Watch, the new series for BBC America based on the late Terry Pratchett’s popular novels.

BBC America has announced (in news we first heard at The Hollywood Reporter) Dormer has been cast as the lead in the upcoming series, which is based on the “City Watch” subset of Pratchett’s bestselling Discworld series. “Set in the fictional city of Ankh-Morpork, where crime has been legalised,” Dormer will play Sam Vimes, captain of the titular Watch, who has been “disempowered by a broken society that’s reduced his department’s jurisdiction to almost nothing.” He’ll oversee “a group of misfit cops as they rise up from decades of helplessness to save their corrupt city from catastrophe,” in what BBC America describes as a comedy-drama. 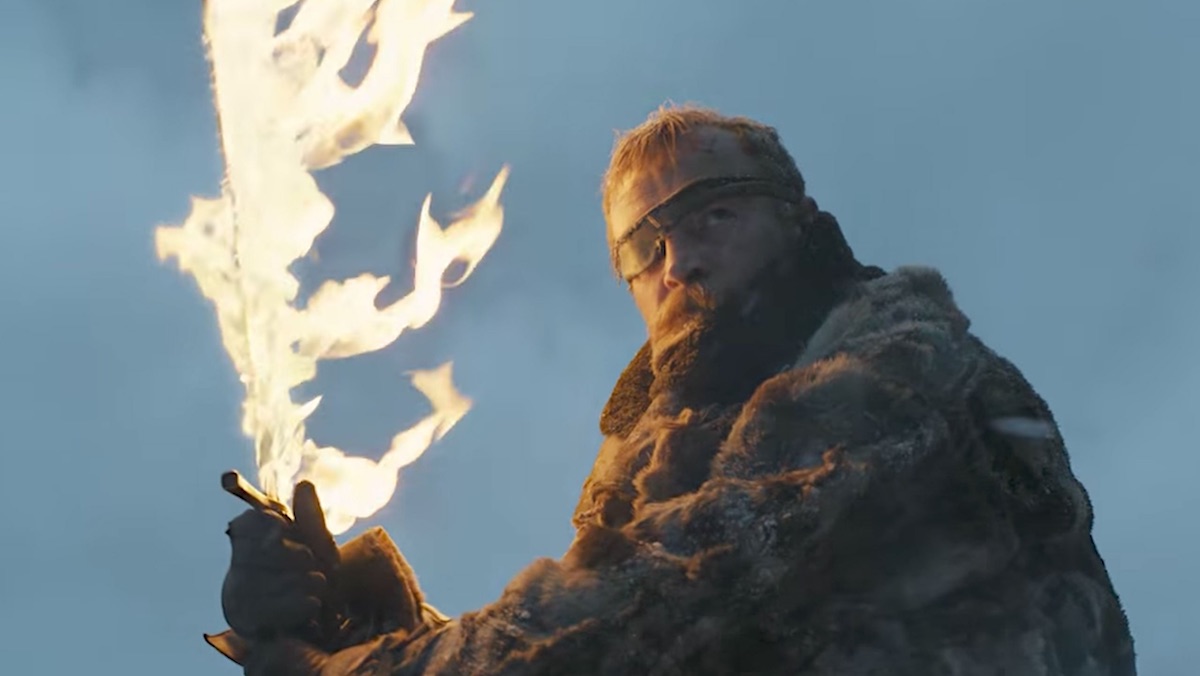 In a statement Dormer said, “I’m so thrilled to be part of this brilliant madness and mayhem! I was immediately drawn to the multitude of layers to Sam Vimes, and I find the dynamic between him and his band of disenfranchised comrades very compelling.”

The eight-part series, which will be directed by Craig Viveiros (Agatha Christie’s And Then There Were None), will also star Adam Hugill (1917, World on Fire); Jo Eaton-Kent (Don’t Forget The Driver); Marama Corlett (Blood Drive, Sick Note); Lara Rossi (Crossing Lines, Cheat); and Sam Adewunmi (The Last Tree, Stan Lee’s Lucky Man). Filming is set to begin in South Africa at the end of September.

This is the latest Terry Pratchett work that will make the move to the small screen. If it’s anywhere as successful as Amazon’s Good Omens series (based on the book Pratchett co-wrote with Neil Gaiman), BBC America will have something special. The night is dark and full of terrors, but hunkering down for a great TV show helps with both of those.