Not to go all “kids today” on you, but my goodness, kids today will never appreciate what it was like to live in a pre-smartphone world. They’ve grown up carrying an unimaginable source of information in their pockets at all times. With a device that can make calls anywhere in the world, send messages to space and back, detect earthquakes, and also take professional-grade photos. Meanwhile, when many of us were growing up it was a big deal when Game Boy released a camera attachment that took blurry images. And you know what? It was awesome. So we have no qualms about geeking out over a new free web app that lets you recapture those pixelated works of art like it’s 1998 all over again. 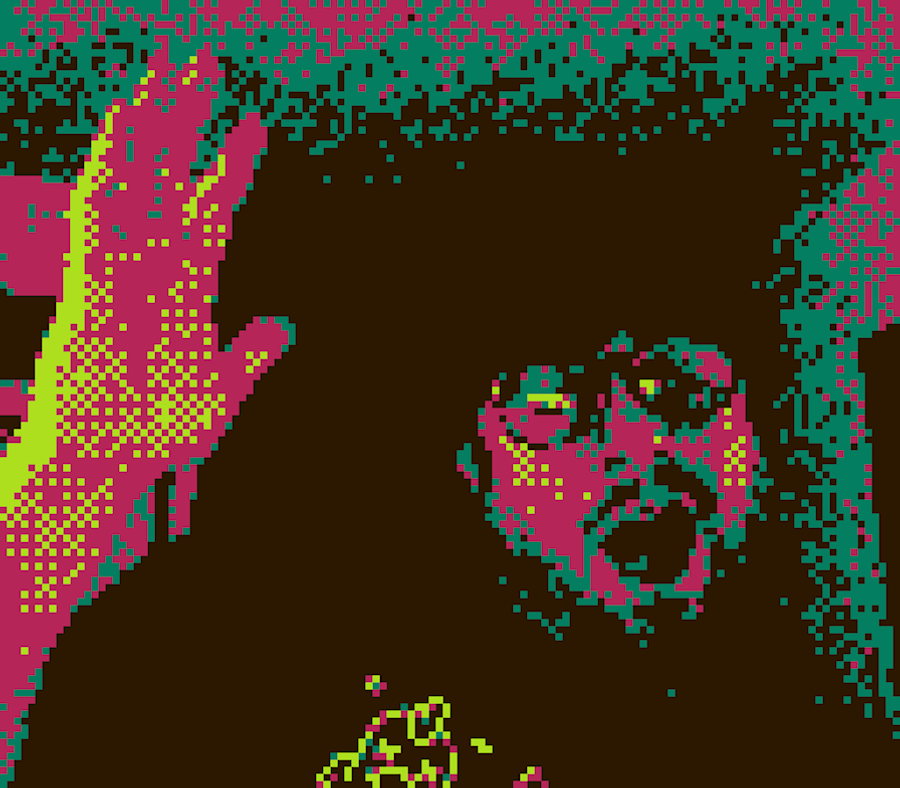 Artist maple “mavica” syrup has created a web app (which we first learned about at Mashable) that take photos in the style of the Game Boy camera. If you never used one it was an attachment for the handheld gaming device first released in 1998. While it didn’t take the clearest pictures ever, it did come with a terrific 180-degree swivel. And it had its own memorable aesthetic. That look was originally cool, but then became passé as technology improved. But like many things from the ’90s, those photos are retro cool now.

As for the app, it’s easy—and free—to use. All you have to do is grant the site access to your web camera. Then you can adjust the levels for brightness, contrast, and color pallet. You can create some pretty fun selfies. And if you can hold steady between adjustments, you can make your own Andy Warhol style-collages. (macavi says it’s “still very buggy on iOS and Safari.”)

please let me know if you find any bugs and do share pictures, i'd love to see them!https://t.co/E1xJh6Ev0e pic.twitter.com/ThvGqB2QSj

A similar app created by Christine Love in 2014 inspired this new one. Mavica told Mashable the low-res pictures from Love’s helped it deal with dysphoria while transitioning. And that other trans people have been reaching out to say this new version is doing the same for them, which is the best thing about it.

And we thought Game Boy-style photos were cool before.