The Biggest Trailers from the 2020 Game Awards

When they scheduled this year’s The Game Awards, they must not have known that the biggest studio in the world would pick the same date to announce roughly a million projects. But this year’s virtual gala wasn’t completely overshadowed by the Mouse House. The biggest night in the industry had its own huge, exciting reveals too. These are the biggest, best, most explosive trailers released during the 2020 Game Awards. 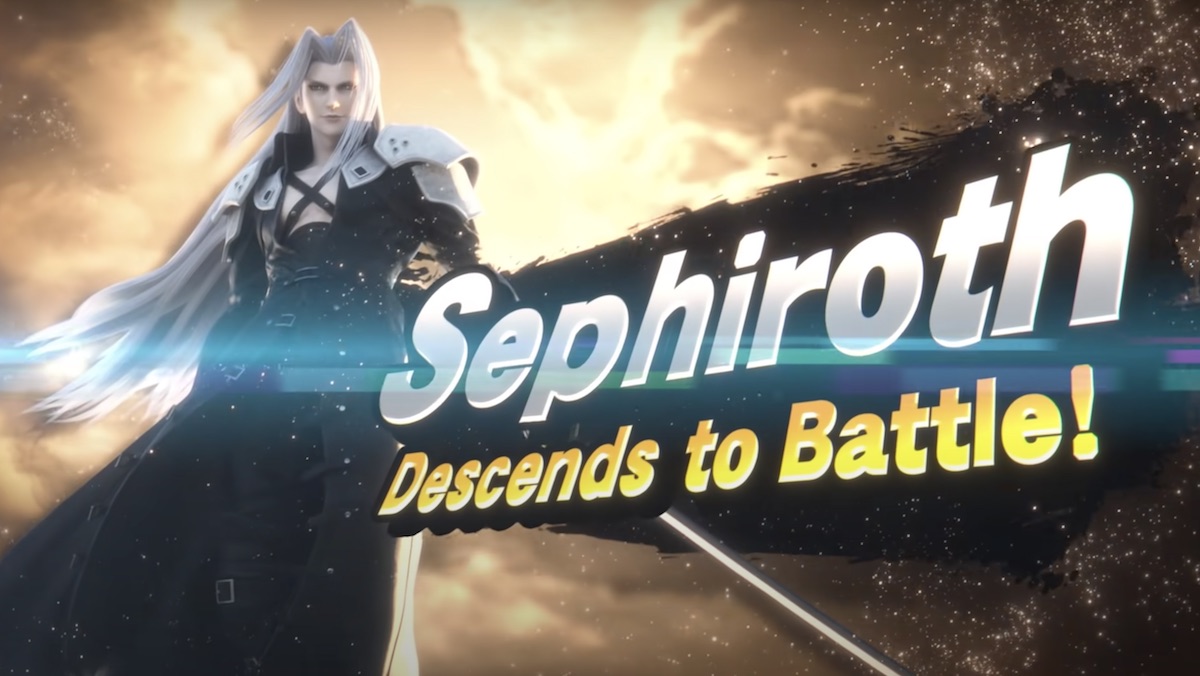 Microsoft is bringing back the popular first-person shooter, the first game from The Initiative. The company says, “With Perfect Dark, we’re aiming to deliver a secret agent thriller set in a near-future world.” The game’s developers say they’re trying to create something new that still feels like the original, “revolutionary” game.

The Final Fantasy VII villain’s inclusion would be a big deal entirely on its own. But, uh, it seems as though Sephiroth might have also killed Mario?! That definitely qualifies as huge news.

BioWare looks like it could get back on track with Dragon Age, after it gave fans an early look at the game’s story and characters. Hopefully it will deliver on its promise, something not everyone thinks the studio did with its last installment of Mass Effect. Speaking of…

Oh! We did not see that coming. But now that it’s here, holy hell. Reaper noises? An Asari pulling a piece of N7 tech out of the ice like Cap’s shield? Yes, please and thank you. Especially with everything else BioWare revealed about the game.

The new cinematic trailer for  The Callisto Protocol gave fans a glimpse at the “story-driven, single-player survival horror game.” It comes from the creators of Dead Space, which were all the best parts of Cronenberg and the Alien franchise mashed together. So yeah, we have high hopes for this when it hits stores in 2022.

“Vin Diesel: Dinosaur Hunter” sounds like a pretty fun premise for a movie. But based on this cinematic trailer for the next Ark, it might be even better as a game. The Riddick star will play Santiago, and Ark II will feature both next gen graphics and an online multiplayer sandbox.

Whether in theaters or TV screens, fans love Evil Dead. Now it’s getting another installment with The Game. It’s the newest game to let fans battle demons themselves. Unlike its future on the big screen, Bruce Campbell’s Ash is still involved. And you’ll be able to choose to fight with or against him when it hit stores in 2021. The game will feature both co-op and player-versus-player modes.

One of the first true indie hits is coming back. But fans won’t have to wait much longer to play it. The next installment in the beloved franchise, Super Meat Boy Forever, will arrive on the Epic Games store on December 23. That is a true Festivus miracle.

Riot Forge says the first ever single-player League of Legends game will offer gamers “a new way to experience” the universe when it arrives on console and PC in 2021. But as exciting as it is to read about the game, this trailer, which evokes some serious World of Warcraft vibes, has us ready to put together our crew now so we’re ready when it officially launches.

From the makers of the first-person explorer Gone Home comes another game about uncovering a mystery. “Long-lost family secrets. Hints of a hidden fortune. And miles to go before they sleep. Tess Devine’s relationship with her mom has never been easy, but they’re about to set out together on a journey into the past that they’ll never forget.”  Starring Keri Russell and Kaitlyn Dever, Open Road hits the Steam highway next year.

The spiritual successor from the studio that made Left 4 Dead is gearing fans up for another bloody, horrific war with two trailers for Back 4 Blood. The first revealed the nightmares that gamers will have to fend off if they hope to survive. But we also got a glimpse at gameplay, which has us even more excited to fight a horde of monsters in a first-person shooter that will continue the great gaming tradition of blowing away zombies.

Yeah. Like we said, the 2020 Game Awards had some big announcements too.