Although Ralph Breaks The Internet has yet to hit theaters, animation fans everywhere went nuts when they saw early trailers, because they featured a rather hilarious cameo from several of the Disney princesses. We don’t know how big a part these ladies will play when the Wreck-It-Ralph sequel actually comes out (our guess is a pretty minimal one), but since they are legendary characters already and these outfits are so cool, Funko is making collectibles. They’re releasing a special series of Rock Candy figures of the royal women in their casual outfits from the upcoming movie. We want all of them! 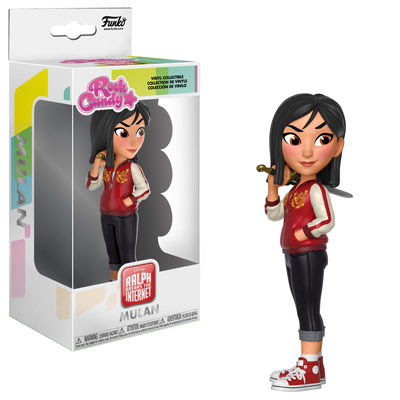 They ditch their fancy dresses and go for something a bit more 21st century. Mulan looks casual but daring in her jeans and jacket with a sword draped casually over her shoulder, while Moanaâ€™s ready for an adventure in shorts and a shirt. Jasmine has a magic lamp and she isnâ€™t afraid to use it, and Belleâ€™s got her face in a book, as per usual. Ariel, of course, sings to her heartâ€™s content. And Rapunzel canâ€™t contain her long hair beneath a hoodie despite her best efforts. Meanwhile, Tianaâ€™s taking a break from running Tianaâ€™s Palace for an adventure with Prince Naveen. 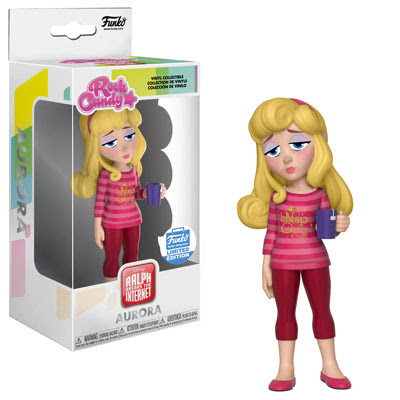 Rock Candy Snow White has an apple in her hand (throw it out girl!)Â  and is a Specialty Series exclusive. Both Frozen ladies are Target exclusives, withÂ Elsa holding some snowflakes and looking determined, wearing a “Just Let It Go” sweater. Her sister Annaâ€™s going for a very casual look, and looks like she just wants to relax and eat a sandwich. And Sleeping Beauty herself, Princess Aurora, is looking very tired, wearing her “Nap Queen”t-shirt and holding herÂ cup of tea. Aurora will be released as a Funko Shop Limited Edition exclusive. No release date has been given yet for these Rock Candy figures just yet, but expect them around the time Ralph Breaks the Internet hits theaters, November 21. Take a look at all the figures in the gallery below.Are you excited to get these fun new iterations of the Disney princesses? Be sure to let us know in the comments. 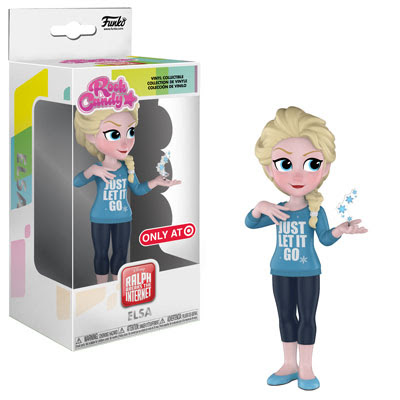 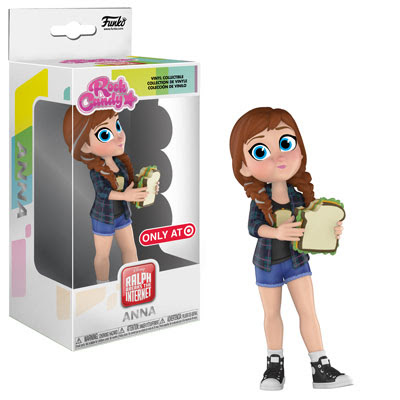 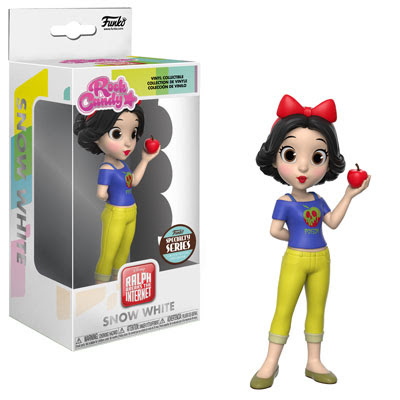 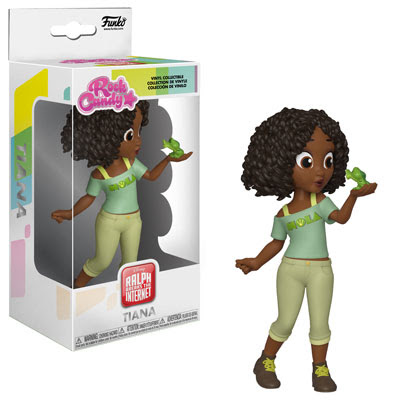 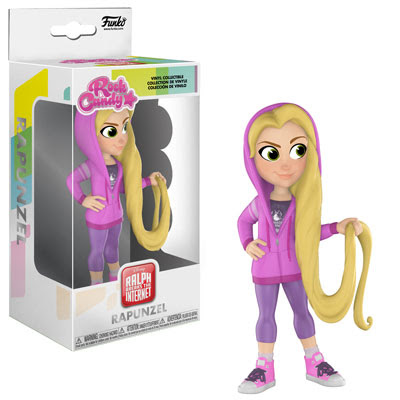 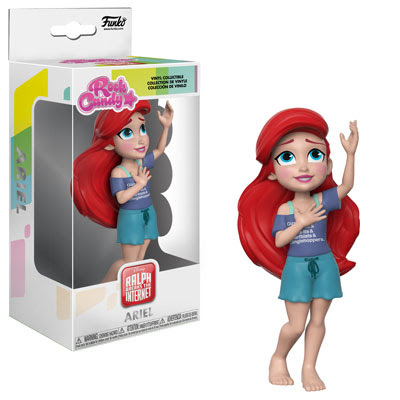 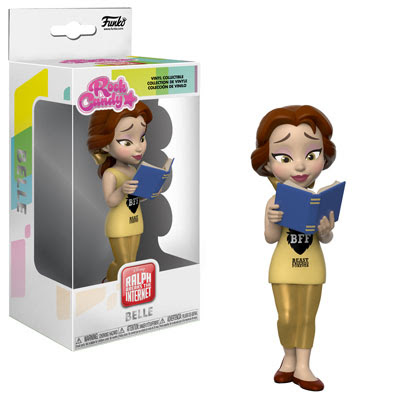 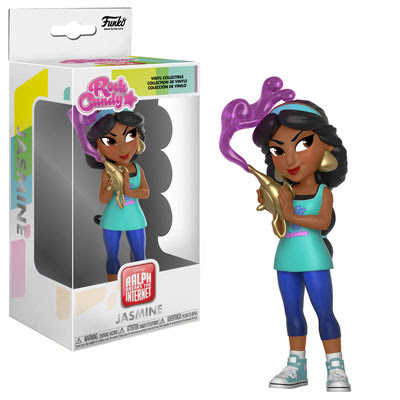 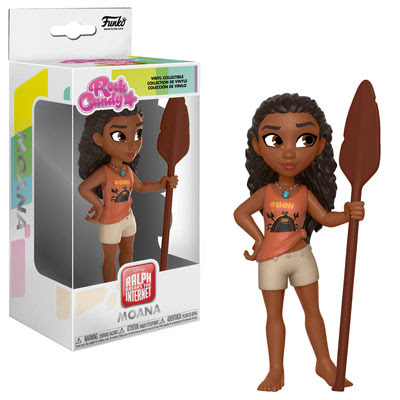