Classic Manga FRUITS BASKET Being Adapted to Screen by FUNIMATION

by Rosie Knight
Fruits Basket was the first manga many people ever read. The strange, sprawling, shÅjo saga of a young girl who becomes homeless after the death of her mother and moves in with the most popular boy in school who just happens to be part of a cursed family, was adapted to anime already in 2001 and was even made into a stage play! But Funimation announced on Monday they would be adapting the full story in a new series that will be overseen by the author of the original manga,Â Natsuki Takaya. 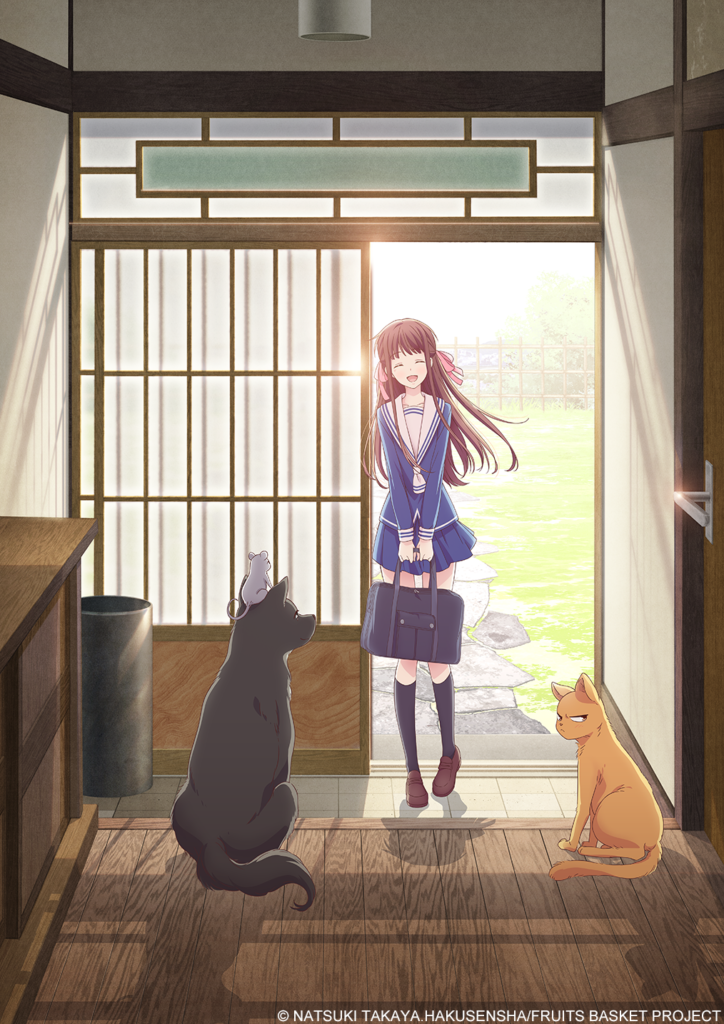 The exciting reveal included new key art from the show and the first casting announcements. The series will include Manaka Iwami as Tohru Honda, Nobunaga Shimazaki as Yuki Sohma, Yuma Uchida as Kyo Sohma, and Yuichi Nakamura as Shigure Sohma and will be directed by Yoshihide Ibata. The manga has a huge following and covers 23 volumes which are still regularly in print ten years after the series first finished, and we’re sure fans will charmed by this first glimpse. 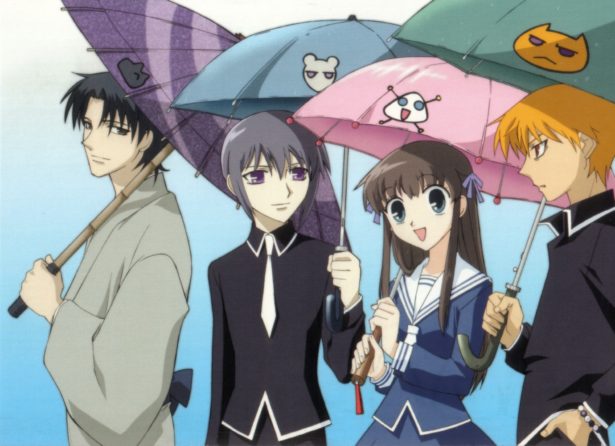 Funimation interviewed the manga’s creator and show supervisor, Natsuki Takaya who is clearly incredibly excited about the new project and shared some of her thoughts. “Creating art that people can truly care about is an overwhelming challenge. When it happens, I feel as grateful for it as I would for a miracle.I wish for them to maintain their respect for the previous work, while on top of that creating the kind of work that will newly touch as many people as possible. Iâ€™ll be a viewer just like the rest of you when the broadcast begins, and Iâ€™m looking forward to it.”We cannot wait to see Fruits Basket back on our screens! Will you be checking out the new adaptation when it hits next year? Make sure to hit up the comments and let us know!