This week on Game Engine our host Erika Ishii will be speaking with the executive producer of the Adult Swim animated series Rick and Morty, Justin Roiland, about his upcoming game jam.

The term “Game Jam” might bring to mind a strangely flavored spread for your favorite digital toast, but in reality a game jam is an event where a group of people will come together to plan, design, and code games under certain rules. Some game jams, like Train Jam, are limited by time with game creators needing to complete their projects within 24-72 hours.

Other jams might have a theme restriction, where the games that are created must have certain elements. My favorite recently is Corgi Jam (which is an amazing theme). It requires you to create a game that includes Corgis in some way and has resulted in games like CORGI JUMP, Adopt a Corgi!, corgis & cowpokes, and AESTHECTIC Bone Hunt. 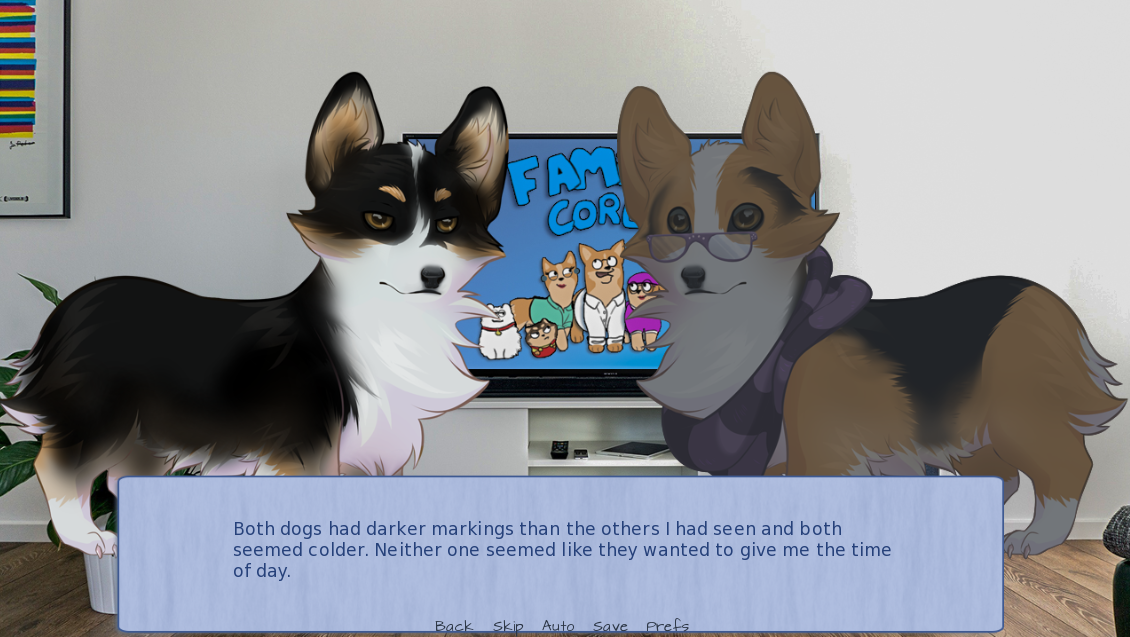 Screen from Adopt a Corgi!

It might be surprising that, with such limited time frames and specific themes, some of the hottest video games evolved from game jams. Here are a few gems that formed under the crystallizing pressure of a game jams’ rules. 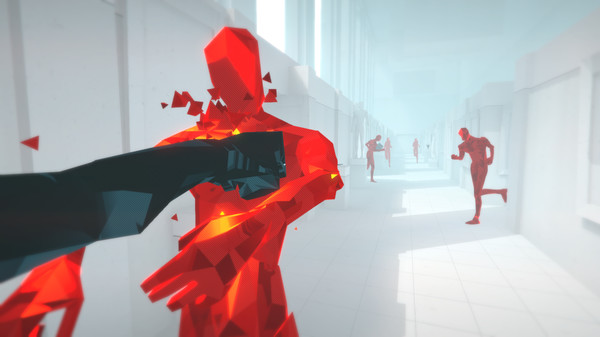 Super Hot was a smash hit last year, with its’ unique design and stunningly stark graphics. In the game the enemies only move when you do, making it a highly strategic action game. You have all the time you want to plan out your route and attacks. The original game was a result of the 2013 7 Day First person Shooter Challenge (7DFPS) and was released to the internet as a browser-based game. The game was so well received that the Super Hot team was inspired to create a more robust version and now it is available for Linux, Mac OSX, Windows, and Xbox One.

You can try the prototype and discover more about Super Hot at superhotgame.com.

Gods Will Be Watching 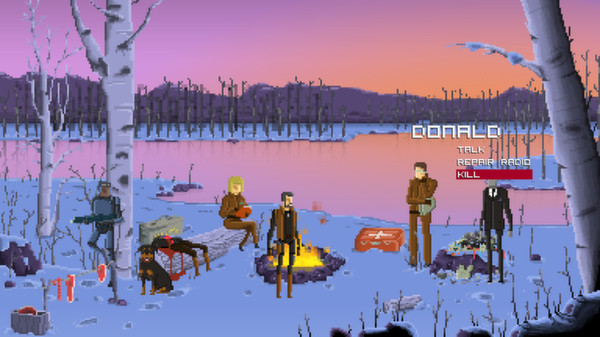 Gods Will Be Watching is a retro style point-and-click adventure that was originally developed as an entry for the Ludum Dare game jam #26. The original scenario for the game was created in only 72 hours and earned Devolver Digital second place in the competition. The game is a dark, bleak look at a futuristic survival story. The game puts you in situations where you must make impossible moral decisions; do you try to go one more night on your meager supplies or kill one of your companions so you have one less mouth to feed? Gods Will Be Watching has received a ton of critical acclaim and offers up a really interesting take on  on this style of adventure game.

You can check out Gods Will Be Watching  at Devolverdigital.com 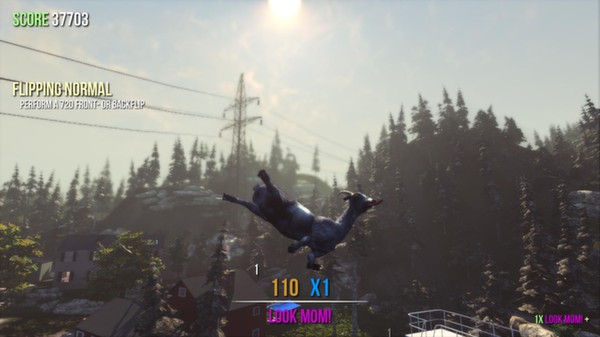 While some games born in the wilds of game jams are minor masterpieces, some are…well…just plain silly. As is the case of Goat Simulator. The game was created as a joke during a game jam held by Coffee Stain Studios. The developers were given 1 month to create a game and lead developer Armin Ibrisagic decided to engineer a bizarre and confusing game of goat related property damage. In the game you take control of a goat and can bash, jump, and lick your way through most obstacles. Coffee Stain Studios describes it as:

“Goat Simulator is all about causing as much destruction as you possibly can as a goat. It has been compared to an old-school skating game, except instead of being a skater, you’re a goat, and instead of doing tricks, you wreck stuff.”

It’s wacky, dumb, and ridiculously fun. You can learn more about the game at goat-simulator.com 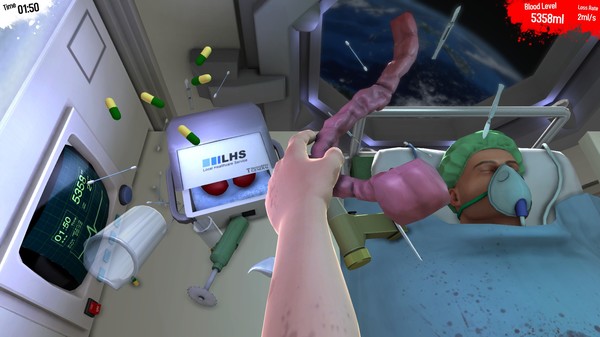 Along the same lines as Goat Simulator, Surgeon Simulator gives you a game with poor control over your character’s wildly flailing appendages, but instead of trying to cause destruction, you are operating an an unfortunate victim… I mean patient. Influenced by the Monty Python’s The Meaning of Life and Team Foretress’ Meet The Medic , the Bossa Studios team created the first iteration of the game during a 48 hour game jam.

In the game you use the keyboard to control each finger on the hand while the mouse controls the position of the hand. This is a lot harder than it sounds and often results with accidentally detached organs being flung about the room.

Check out Surgeon Simulator at surgeonsim.com

Game jams are awesome at spurring creators to think of new and exciting ways to explore game design. These are few of the cool games that have come out of jams, but there are a ton more out there.

Watch this week’s Game Engine on Twitch to learn more about game jams with Erika Ishii and Justin Roiland and let us know which game jam games you enjoy in the comments below. Game Engine airs every Tuesday at 4pm PST.