FRIENDS, FOES AND OTHER FINE FOLKS Gives Your D&D Campaign Even More Character

The proprietor of the cozy potion shop.

The silver-haired woman who is in charge of the local library.

The joyful bard plucking their instrument in the bustling tavern.

Your players are dying to meet this intriguing new person… and you were not prepared for them to strike up a conversation. But don’t bolt from the table in a panic! A talented group of contributors has crafted a Dungeon Masters Guild supplement for just this and many other occasions. Friends, Foes and Other Fine Folks puts over 50 diverse and compelling Dungeons & Dragons characters at your fingertips. Who knows what adventures they might lead your players to? 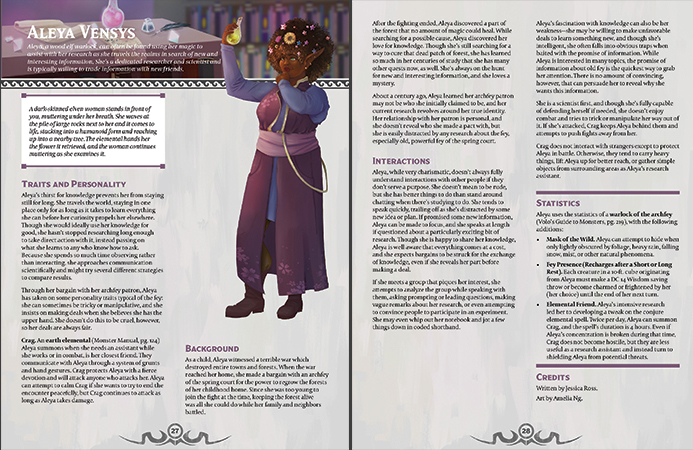 The project leads on the book, David Markiwsky and Paul A. Keiter, chatted with Geek & Sundry about the inspiration behind Friends, Foes and Other Fine Folks, and how the supplement all came together.

The idea to put together the cadre of characters began when the two adventure writers were working on another project together. “Paul and I both were contributors to the Uncaged Anthology, as were many others who worked on this project,” David says, “and the idea for this project came up somewhere around the time that writing for Uncaged finished.” 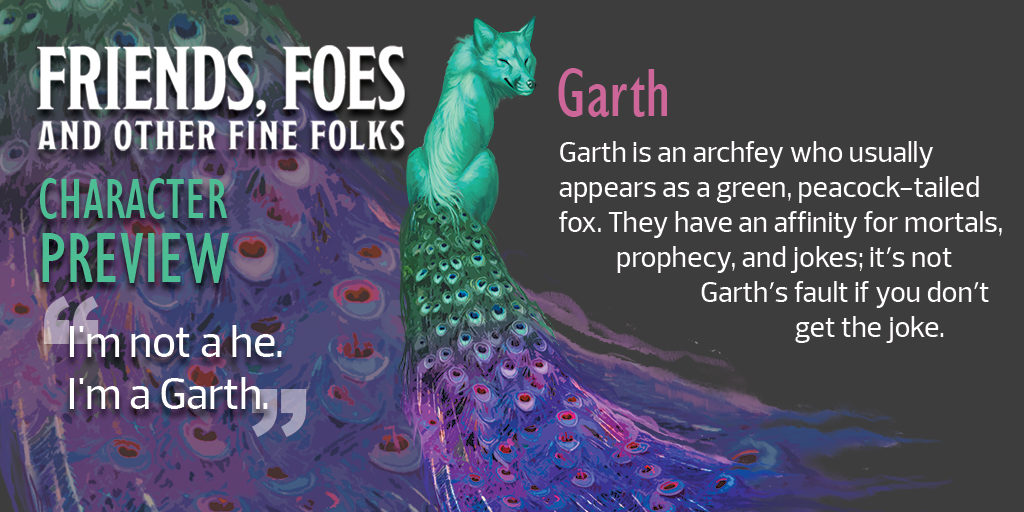 “Inspiration came from many sources,” Paul tells us. “It came from watching the way the Uncaged contributors identified with some of the characters in that anthology. It came from listening to friends from Uncaged and people on Twitter talking about the lack of diversity. It just seemed right to try to provide characters many people could identify with.”

Creating diverse non-player characters that both the Dungeon Master and players could see themselves reflected in was important to both David and Paul. “Having characters who are diverse and 3-dimensional makes them more memorable to your players, but it can also make the difference in someone feeling welcome at your table,” says David. “For those who feel different, seeing a character like them in a game can make all the difference in the world.” 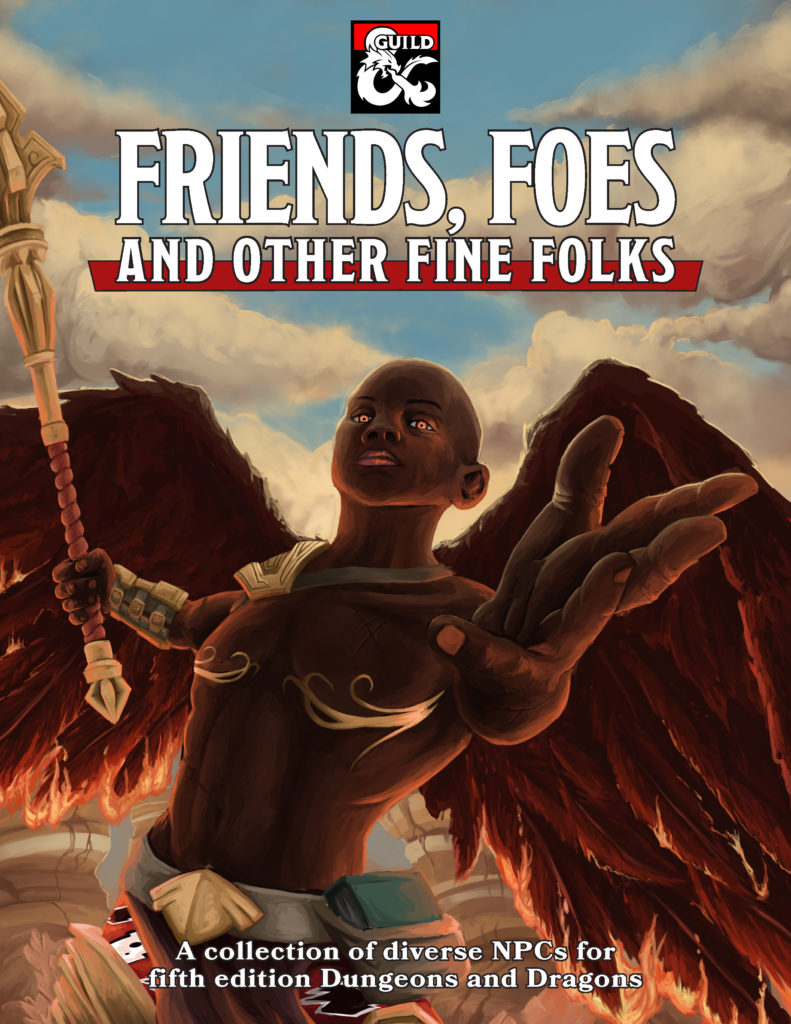 That commitment to diversity was also a vital part of the call for writers and artists to join in contributing to the book.

“Since the idea for the collection began amidst the Uncaged Anthology creators, that’s where we started gathering folks who were interested,” David recalls. “After that, we put a call out on Twitter and started accepting character concept submissions and artist portfolios. Because we were very upfront about the goal of the project being to celebrate diversity, we ended up attracting just the right kind of people.”

“These characters can help bring more depth to your worlds and more inclusion to your games,” says Paul. “Also, having diverse characters in your world can lead to different reactions and interactions from your players. I think your players are going to enjoy interacting with these very detailed characters.”

“I enjoy San’ge and the fact he uses education to empower and improve the lives of those he rules,” says Paul. “I also think Grandma Hope is wonderful, for we can use more people to help care for those who are left behind by others.” 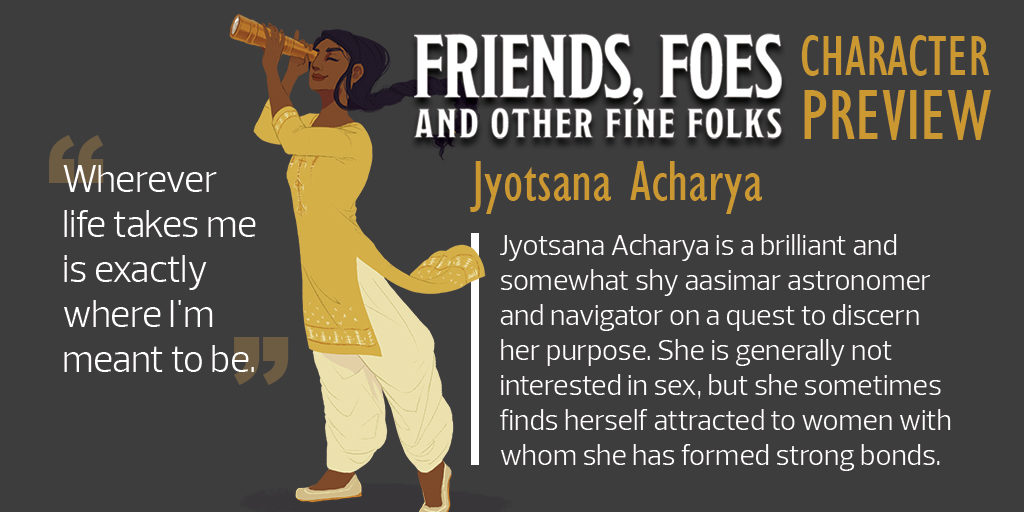 “Jyotsana Acharya, our demisexual aasimar astronomer always stood out,” David says. “Something about her adventurous spirit and her confidence really stood out to me from the moment I read her bio. Not to mention that you don’t often see heroes of Indian heritage in TTRPGs.

“But if I got to mention a second favorite, it would have to be Temperance, because who doesn’t want a pregnant, fire-belching tiefling bandit in their campaign?”

All Images: Friends, Foes and Other Fine Folks