Making your own high quality film has never been easier than in the age of the iPhone. Via Apple Insider, we’ve discovered a brand new short film, shot using the recently released iPhone 12 Pro, that recently dropped on the Apple France YouTube channel. Le Peintre, or “The Painter” in English, is directed by French filmmaker J.B. Braud. Clocking in at only a minute, Le Peintre is the story of a housepainter who slowly discovers that he’s doing a job that he might not exactly qualify for. You can watch the quirky and fun Le Peintre right here:

Le Peintre stars Franc Bruneau, Mathilde Warnier, and Amalia Vairelli, and features an original score by Anne Chemelewsky. Before Le Peintre, filmmaker J.B. Braud earned accolades for his short film In the Still Night, which screened in several film festivals around the world. Considering how professional this short looks, it is yet another example of how anyone can make a good looking film with their smartphone and not much else nowadays. 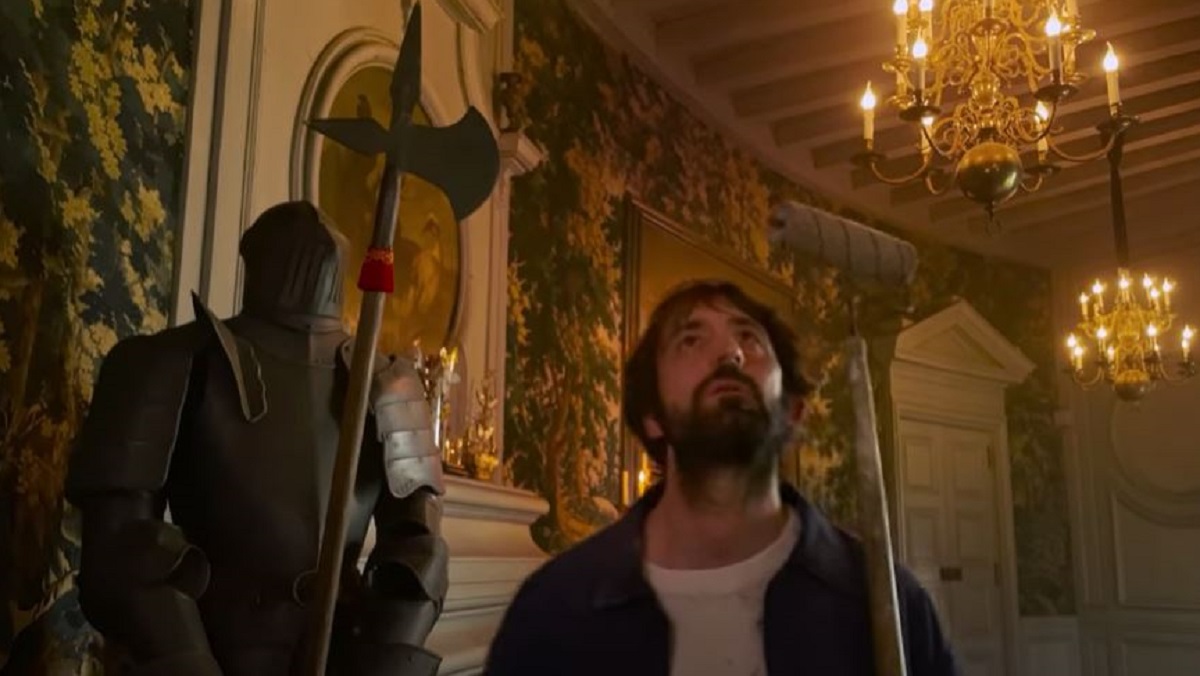 Of course, making short films on one’s iPhone isn’t anything new, really. Way back in 2011, Park Chan-wook got in on the iPhone moviemaking phenomenon in its infancy. He and his brother Park Chan-kyong came together to direct a 33-minute short film entirely on an iPhone 4 called Night Fishing. Since then, many others have followed in their footsteps. Many short films by amateur filmmakers these days are pure iPhone products. And features, too. 2015 saw the release of Sean Baker’s Tangerine, shot on an iPhone5S. Three years later, we got Steven Soderbergh’s Unsane, shot via iPhone 7 Plus. If only the young John Waters and Kevin Smiths of the world had such a tool, they wouldn’t have had to scrounge for money to make their first feature films back in the day. Ah, the magic of technology.