The Black List CEO and Founder Franklin Leonard approaches the Black List as a solution to a business problem: “How do we identify the best screenplays written?” As a former consultant and a beast at Excel and PowerPoint, Franklin used Microsoft Office tools in conjunction with industry expert opinions to quantify the answer.

The result: equality of access for writers. In addition to The Black List itself, Franklin also established The Black List website, which functions as a marketplace, with writers on one side and a vetted community of film and television industry professionals on the other. Anyone can upload a script to the website to be reviewed. Last year’s #1 script, Catherine the Great written by Kristina Lauren Anderson, went viral in the industry via The Black List website. “To have a script come from outside the system and voted the most-liked unproduced script in Hollywood is remarkable,” Franklin states, proving The Black List’s ability to level the playing field. “You don’t have to live in LA or go to the right schools or know the right person to be a writer,” he affirms, “if your script is evaluated positively, you will be getting incoming phone calls.”

Ever evolving and consistent with his emphasis on equality of access, Franklin has recently launched an innovative new way to bring screenplays to life with The Black List Table Reads podcasts. While previous Black List script readings were only performed live in theaters (Felicia Day performed magnificently at Jac Schaeffer’s The Shower Black List Live reading in June 2015, which is now being produced by Anne Hathaway), these new podcasts enable anyone with Internet to enjoy them.

Launched in April 2015 on iTunes and debuting as the number one TV & Film podcast, these podcasts take the best and most exciting not-yet-produced screenplays and turn them into movies – for your ears. Complete with enrapturing sound effects, inviting original music, and recognizable actor voices such as Colin Hanks, Zach Levi, and Katie Lowes, these “ear movies” are weekly 30-45 minute segments of a new script. 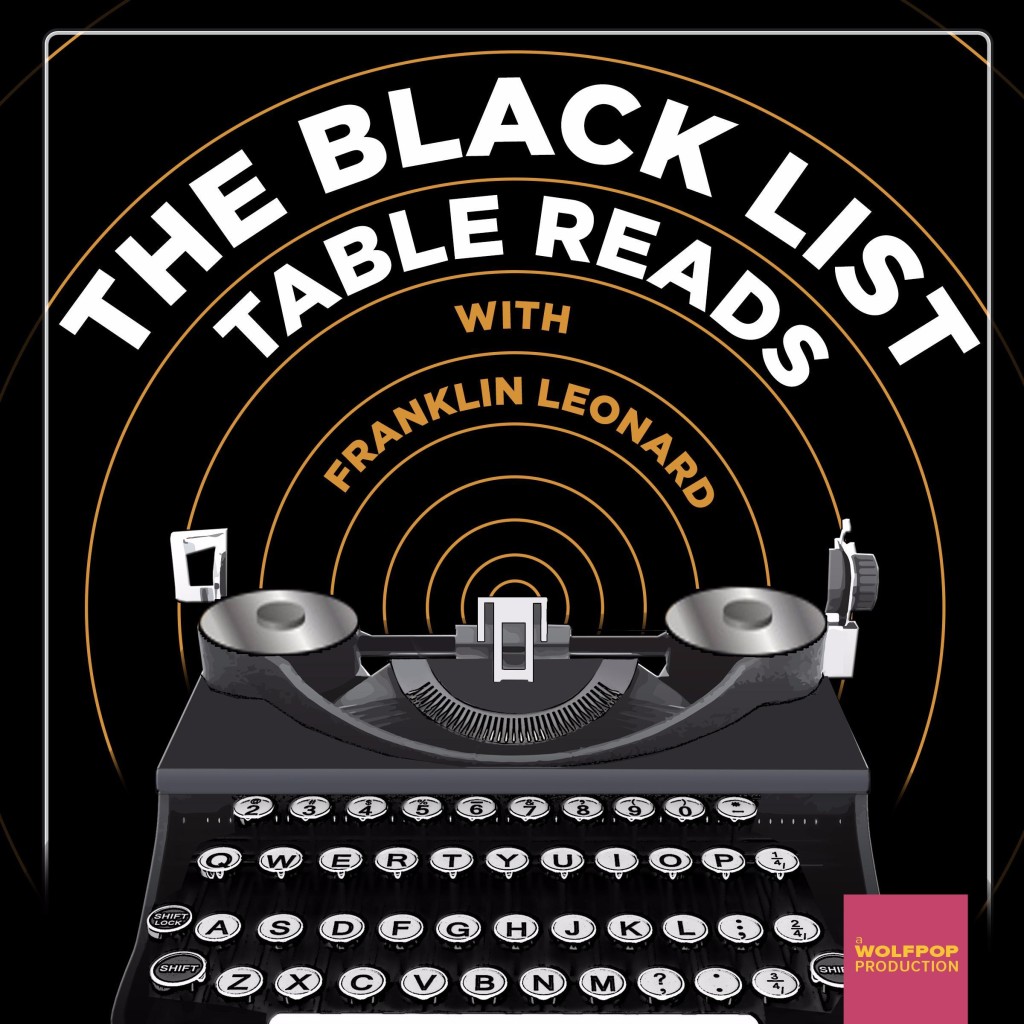 Available free on iTunes, these contemporary radio plays are entertaining to listen to on a commute or at work and an auditory peek at what could be the next big screen gem. The most recent is Chrome Noir, Kent Tessman’s film-noir detective story with robots. Check it out here and keep up to date via Twitter @earmovies 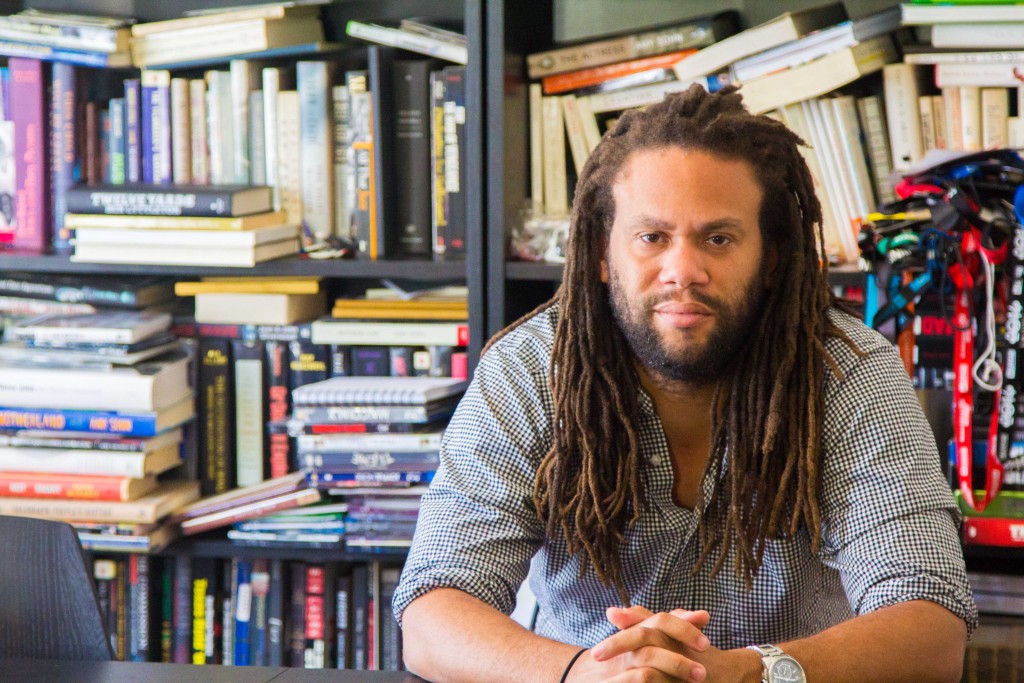 As far as advice, Franklin suggests that perseverance, intellectual curiosity, and willingness to face his nearly paralyzing fear of failure helped him on his way. Before starting The Black List, found himself staying at jobs that kept him happy, yet unfulfilled. “If I’m honest with myself, the fear of failing kept me from doing the Black List far earlier than I should have,” Franklin reflects. “Don’t just jump off a cliff without a parachute,” Franklin advises, “but once you’ve majored in parachutes – jump off the cliff.”

Missed last week’s article on Franklin Leonard and The Black List? Check it out Here.