The Godfather and The Godfather Part II are considered some of the greatest films in cinema history. But when it comes to 1990’s The Godfather Part III, opinions are decidedly a lot more mixed. For several reasons, it was never the epic conclusion that Francis Ford Coppola’s mafia saga deserved after a 16-year wait. Now the esteemed director is getting another chance to give his epic story a proper ending.

Paramount Pictures has revealed it will release a new edit and restoration of the final film in the epic Godfather trilogy, now retitled Mario Puzo’s THE GODFATHER, Coda: The Death of Michael Corleone. This new version of The Godfather Part III achieves director/screenwriter Coppola and screenwriter Puzo’s original vision for the finale, which has been meticulously restored. The film will have a limited theatrical release in December, followed by availability on digital home entertainment platforms and on disc. 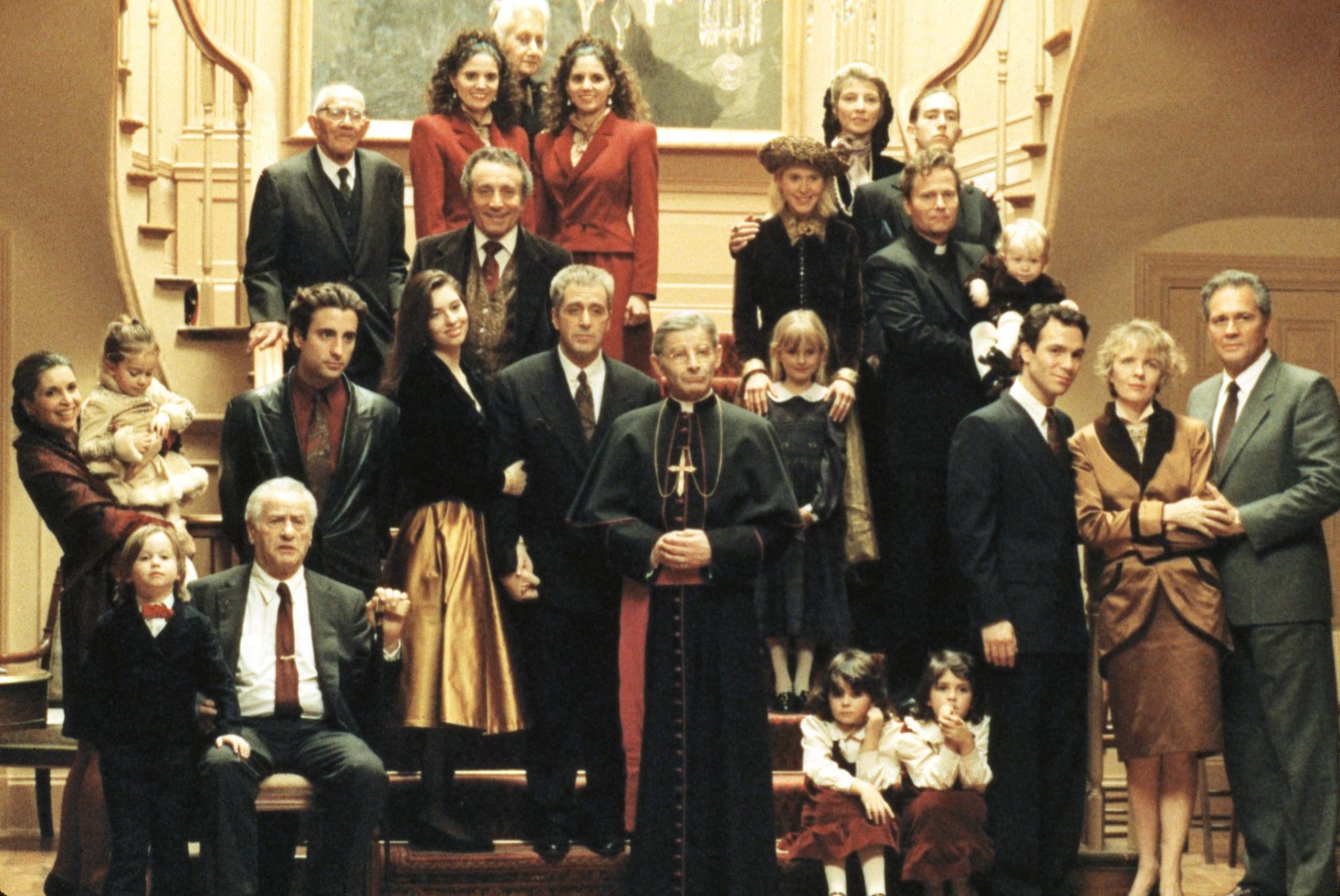 In a statement, Coppola said, “‘Mario Puzo’s THE GODFATHER, Coda: The Death of Michael Corleone’ is an acknowledgement of Mario’s and my preferred title and our original intentions for what became The Godfather Part III. For this version of the finale, I created a new beginning and ending, and rearranged some scenes, shots, and music cues. With these changes and the restored footage and sound, to me, it is a more appropriate conclusion.”

Recutting the film was quite the undertaking. Coppola and his production company American Zoetrope worked from a 4K scan of the original negative. They did a frame-by-frame restoration of both the original version and The Godfather Part III’s theatrical cut. In order to create the best presentation possible, Zoetrope and Paramount’s restoration team began by searching for over 50 original takes to replace lower resolution opticals in the original negative. This process took more than six months and involved sifting through 300 cartons of negative.

Mario Puzo’s THE GODFATHER, Coda: The Death of Michael Corleone arrives in December.