The FORREST GUMP Sequel Script Had Some Insane, Tasteless Ideas

Forrest Gump went on some pretty unbelievable adventures in his first movie, but those were tame compared to the totally bonkers events that were planned for a second film.

As the man says, “Life is like a box of chocolates. You never know what you’re going to get.” Apparently that also goes for sequels, because the script for the abandoned follow-up to Forrest Gump was going to be full of absolutely insane, tragic, and surreal moments, including a scene that had Forrest prominently (and we do mean prominently) involved with the O.J. Simpson Bronco chase.

Yahoo Entertainment‘s Kevin Polowy spoke with Forrest Gump screenwriter Eric Roth about what was in his script for the sequel, which he officially turned in the day before September 11, 2001. He said he and director Robert Zemeckis decided on that tragic day their movie no longer had any meaning and it was scrapped entirely. But considering what was in the script, we have no idea if the studio ever would have okayed it to begin with. It is genuinely pretty nuts.

I talked to Forrest Gump screenwriter Eric Roth about the sequel he wrote, and it would’ve been… interesting. @YahooEnt pic.twitter.com/pLkN4GeXC5

Uh, where do we even begin with this? This was going TO START with Forrest’s young son having AIDS and being discriminated against, but then the movie was going to get way more upsetting and a lot weirder.

While Forrest becoming a distinguished ballroom dancer and going on to dance with Princess Diana sounds like something that easily could have fit in the first film, the rest of these ideas are… out there. He wasn’t just going to be present for the O.J. Simpsons Bronco chase—he was going to be in the car.

Then he was going to work as a bingo caller on a Native American reservation and date a woman who lived there and was a nursery school teacher at a government building, where Forrest would sit on a bench every day waiting to meet her for lunch. And then the Oklahoma City Bombing was going to happen while he was on the bench. 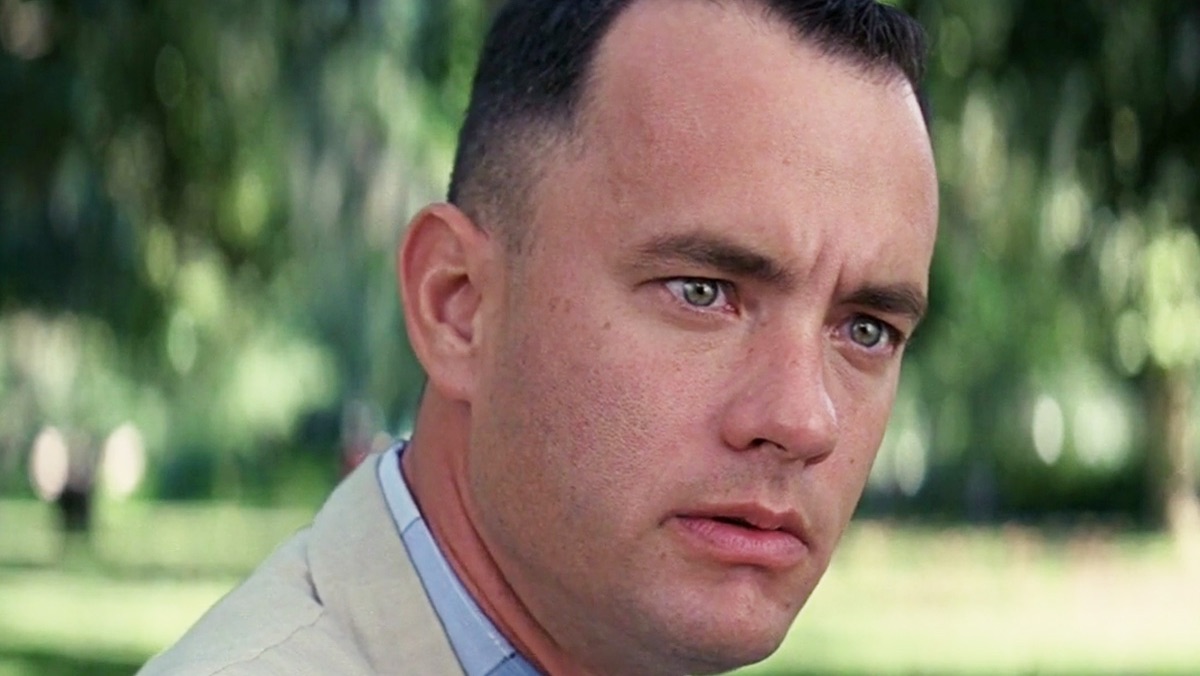