We love talking about all the different ways we can pretend to be elves here at  Geek & Sundry.  Dungeons & Dragons is going through quite the renaissance right now, but there also a lot of other RPG rules systems worth checking out that offer different experiences mechanically or dramatically from the original recipe. One of the hardest working systems in the industry right now is  Savage Worlds, which has evolved from a set of Deadlands miniatures rules to a platform for a fast, pulpy rules set supported with some awesome game settings. The most recent edition,  Savage Worlds Adventure Edition, Kickstarted late last year. The PDF was recently released to backers and we wanted to point out or favorite changes in the new edition.

One of the ways that Savage Worlds speeds things up is by trading in hit points for something more like a three strikes rule of would levels. Characters often have to deal with close calls that leave them Shaken, representing minor damage that’s meant to open up the character to taking a wound. In previous editions of the game, characters could either spend a resource called a bennie to remove the condition or spend their turn making a roll to get rid of the condition.

It sometimes meant that non-combat focused characters spent a lot of their time on their backs by getting Shaken, then spending a turn losing the condition, only to have it inflicted by a bad guy again before their next action, causing a stun lock on the battlefield.

The new edition cleans this up by allowing players to take an action on the same turn they successfully clear Shaken or after they spend a bennie. 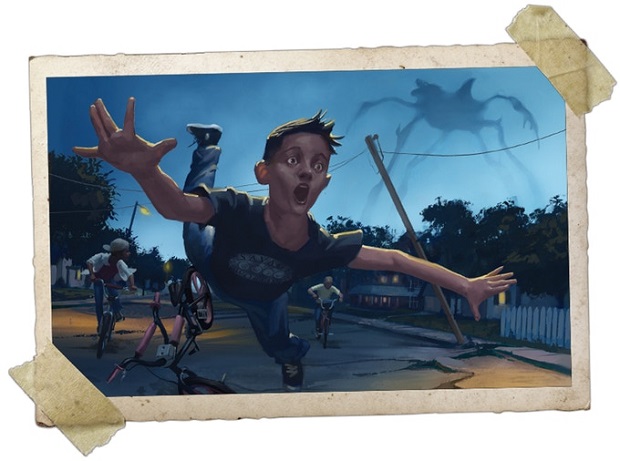 The system uses a couple of dice to resolve tasks. Skill dice and a Wild Die, with skill dice increasing in size to represent a higher ability. Things got weird whenever a player rolled a skill they didn’t have. This edition gives players some basic levels in skills that players always want to take, like Notice. It also consolidated the skill list and put in more non-combat skills for rolls outside of the battlefield.

Savage Worlds always wore its origins as a miniatures rules set on its sleeve with a lot of battlefield options and tactics. This often left non-combat rules to individual settings or made things more difficult to judge for GMs who prefer Theater of the Mind battles.

The new edition puts a lot more emphasis on narrative options. That means everything from defining power ranges in real-world distances and numbers of targets to allowing bennies to be spent on more things than just rerolls and soaking damage. It also included improved abstract chase rules and more options for building character races off the bat. These options are now in the main book to help players build their own settings and appeal to a wider array of RPG fans.

Many RPGs have been moving away from tracking experience points for advancement. Even D&D these days encourages milestone advancement in its published adventures rather than totaling up points for every dead kobold. Savage Worlds Adventure Edition eliminates experience points altogether. Advances, where players improve their Traits and choose new Edges, are part of a discussion of campaign length. Want something short and sweet like ten sessions? Everyone gets an advance after every session, Shadow of the Demon Lord style. Want something a bit more epic? Advance every two or three sessions to tell a ton of stories. 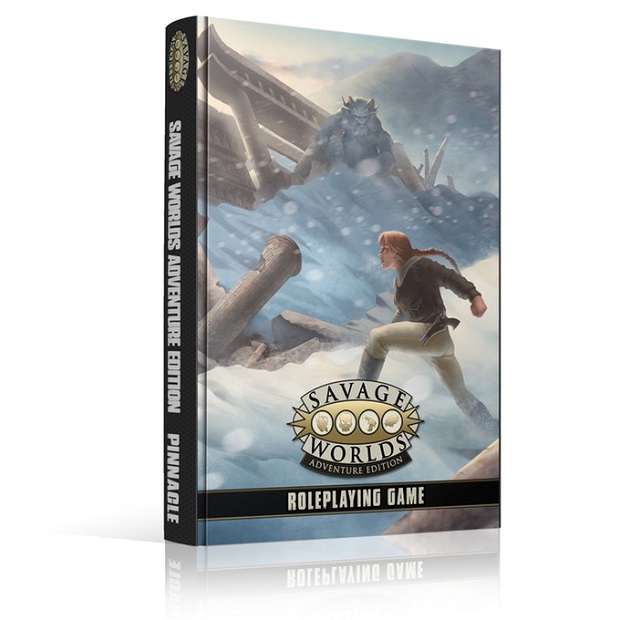 And this leads to the biggest change new edition; a lot of great advice on how to run games. The advice goes beyond the usual talking points of being fair and flexible and into the logistics of running a game. It talks about how to handle scheduling problems, conflicts between players and even the logistics of where and when to play.

This is the edition where the authors decided to collect the wisdom of years of player feedback and put into a game that’s still easy to pick up and play. Print editions of Savage Worlds Adventure Edition are on target to be released by Pinnacle Entertainment Group this summer. PDFs are due out earlier at your favorite digital retailer.

What is your favorite Savage Setting? Let us know in the comments!