Doctors Successfully Transplanted a Pig Kidney into a Human - Nerdist

Doctors Successfully Transplanted a Pig Kidney into a Human

In what could be a significant medical breakthrough, a team of surgeons has successfully fused a pig kidney onto a person without an immediate rejection from the host. The surgeons, from NYU’s Langone Transplant Institute, were able to have the pig kidney function normally for 54 hours while it filtered waste and excreted urine. The surgeons say this proof of concept shows that pig kidneys may eventually work as options for people on dialysis or even with end-stage kidney disease.

The Verge picked up on the experiment, which is another step toward advancing a process scientists refer to as xenotransplantation; that is, the transplantation of living cells, tissues, or organs from one species to another. 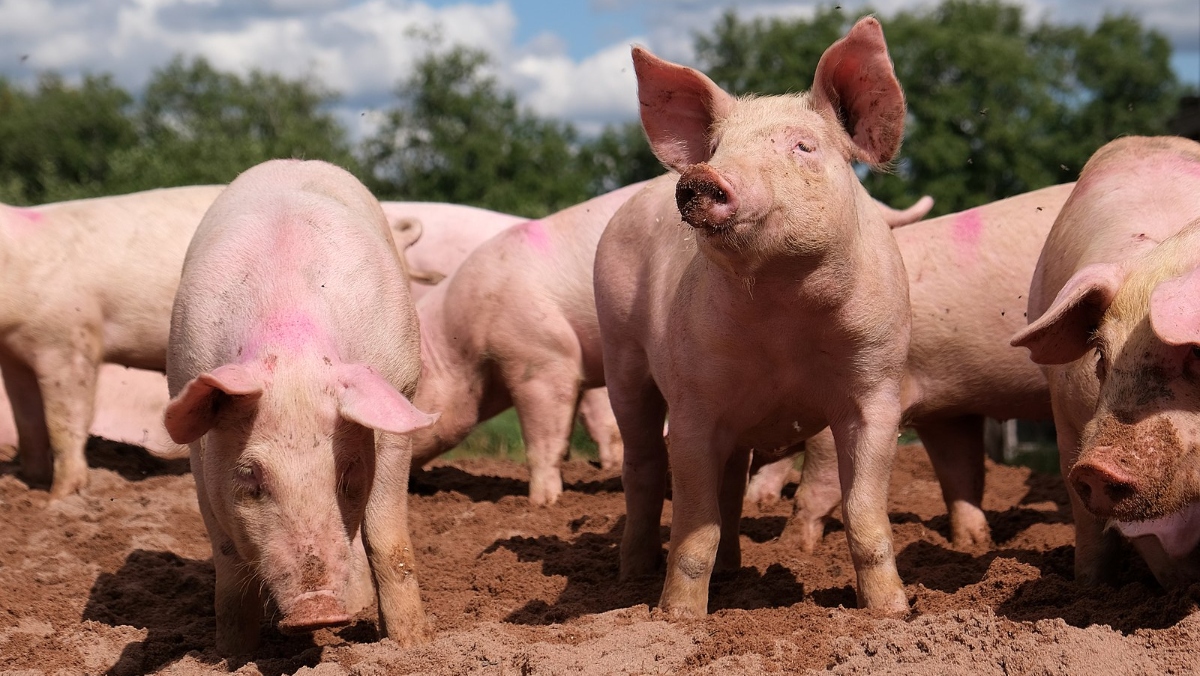 For the procedure, the surgeons took a pig kidney scientists had genetically engineered so it wouldn’t produce alpha-gal; a sugar that the human immune system attacks. The surgeons then fused the kidney to large blood vessels outside of a brain-dead patient on a ventilator. (The patient’s family agreed to the procedure.)

“The significance of moving [a pig kidney] into a human, I think, can’t be understated,” Robert Montgomery, Director of the NYU Langone Transplant Institute, says in the—graphic—Reuters video immediately below. “All of the laboratory tests and everything that we did all looked pretty normal,” the lead transplantation surgeon adds.

WARNING - GRAPHIC CONTENT: For the first time, a kidney from a pig has been transplanted into a human without triggering immediate rejection by the patient's immune system https://t.co/FbnaJXQnlF pic.twitter.com/ObW180EcWF

Unfortunately, it seems that past xenotransplantation efforts have largely been unsuccessful. Dating back to 1905 when the first serious attempts at the practice appeared in scientific literature issues mostly revolving around host rejection have plagued implementation. Although while doctors have been unable to transplant whole working organs from animals, they’ve been able to manage parts. The Verge notes, for example, that doctors have been putting animal heart valves in people for decades.

As NPR notes multiple biotech companies are working on ways to execute on xenotransplantation using pig kidneys. If doctors and scientists are able to deliver the organ transplantation procedure could be a game-changer. As of 2019 there were 100,000 Americans on waiting lists for a kidney transplant. And every day 12 people die while waiting for one of the precious organs.