You know who to call when there’s something strange in the neighborhood, but if you want to celebrate the original Ghostbuster‘s thirty-fifth anniversary you might want to ring Sony. This summer, the studio will host the first ever fan festival for the classic action-comedy, though ticket prices might scare you more than Gozer.

On June 7 and 8, Sony Pictures will team up with Ghost Corps and Wizard World for Ghostbusters Fan Fest, an event (as we first learned about at /Film) that will honor the 1984 action-comedy, as well as its 1989 sequel, The Real Ghostbusters animated series, 1997’s Extreme Ghostbusters, and 2016’s Ghostbusters: Answer the Call. The festival will be held at Sony Pictures Studio Lot in Culver City, CA, and will offer fans “a chance to meet members of the Ghostbusters cast, filmmakers and crew, and hear about behind the scenes stories,” as well as “get access to exclusive programming and attractions, limited edition merchandise, collectibles” and more. 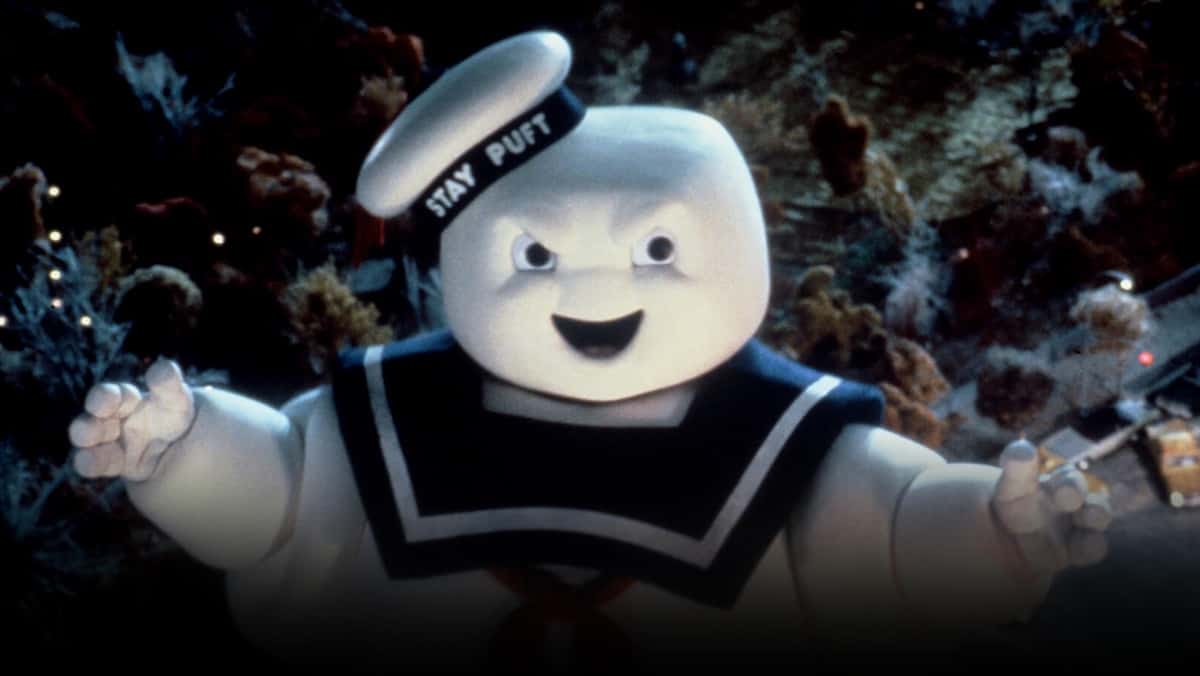 /Film reports original ‘busters Dan Aykroyd and Ernie Hudson are scheduled to attend, along with Ivan Reitman, who directed the first two movies, and the man who wrote the theme song (and ain’t afraid of no ghosts), Ray Parker Jr. In addition, Maurice LaMarche, Frank Welker, and Dave Coulier, who voiced Egon, Stantz, and Venkman on The Real Ghostbusters cartoon, will also be there.

We wouldn’t bet against Bill Murray making an appearance, and we would be shocked if Jason Reitman, who is directing the new Ghostbusters 3, scheduled to hit theaters in 2020, weren’t there. The fan fest would obviously be a great spot to reveal another teaser for the film. And with ticket prices as high as they are, there will probably need to be some big surprises to make attendees happy they ponied up to get in.

While there is a $99 Youth Package available, prices for adults start at $499 for a “Class 1” ticket. All tickets get fans the following: admission to Ghostbusters Fan Fest, Friday night screening of Ghostbusters and Ghostbusters II, collectible badge and lanyard, signed collector’s edition DVD, exclusive Poster and lithograph, commemorative pin and patch, and a collectible tote bag.

A Class 3 ticket (there is no Class 2) at $699.99 will also get you autographs and a group photo with The Real Ghostbusters actors, as well as an exclusive Ghostbusters collectible. A Class 5 ticket ($999.99) adds reserved priority panel seating, and a Class 10 package ($1,499.99!) will top all of that off with a reserved ticket to the Ghostbusters VR experience, priority lines and preferred parking, and an exclusive breakfast with talent. You can purchase tickets here.

Although for $1,500 dollars we’d maybe expect a cameo in Ghostbusters 3. We love the original film, but to reach Class 10 we’ll have to turn our bank account into a ghost town.

At least we’ll know who to call if we do.