The Dungeon Masters Guild is an online marketplace for Dungeons & Dragons fans to play in Wizards of the Coast’s sandbox. Unlike content made through the Open Gaming License, DMs Guild products can use official D&D monsters like mind flayers and beholders, and even official settings like the Forgotten Realms and Ravenloft. Since launching in January, the DMs Guild has become a hot new place for aspiring RPG authors to cut their teeth (even I’ve published an adventure there!), and for good reason—Chris Perkins, Principal Story Designer for D&D, tells us that the DMs Guild is where they’re looking for new talent.

If Wizards of the Coast is hunting down exciting new content on the DMs Guild, then so will Geek & Sundry! This is the first monthly round-up of the best of the DMs Guild. All the titles this week here are pay-what-you-will content, but we may include free or fixed-price titles in the future. The super-indie free DMs Guild titles are great for gamers who can’t afford an expensive gaming hobby, while the paid and PWYW material helps gamers support their favorite authors while getting top-notch adventures, monsters, classes, races… the list goes on.

So, when you see a pay-what-you-will title here and type a $0 into the payment box, don’t forget that another human spent a whole lot of time making it incredible enough to appear on this list. If at all possible, try to pay as much as the average contribution—you know these designers are the best of the indie best, and even just paying a dollar will help them make more great games in the future! Teos “Alphastream” Abadia’s “What is an Adventure Worth?” is bursting with insight on this slice of the gaming industry. Whether you’re an author or a consumer, this article is well worth your time.

Without further ado, let’s get into the top player picks of May and June! Are you a Dungeon Master interested in new toys, too? Check back next week when we round up the best DM options. 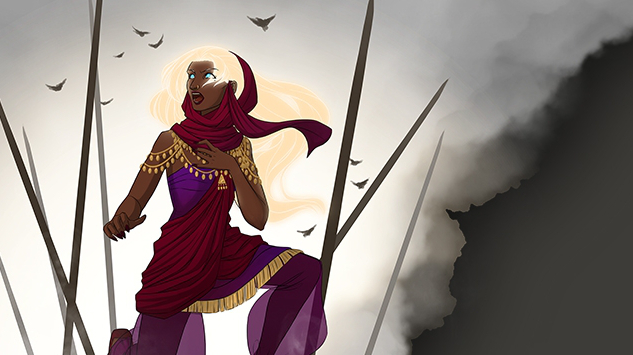 The lightborn are a race of heroes. Though they are born of human parents, lightborn are infused with celestial power and a desire to protect the innocent, standing as a beacon of hope in the darkness. Seasoned D&D players may recognize that the lightborn are a foil to the fiendish tieflings, and similar to the aasimar of editions past. Mark’s lore is accessible and easily moldable, giving plenty for both players and Dungeon Masters to toy with.

The cover art was also done by our very own Kit Buss (@AnemoneTea), official artist for Critical Role! This title is a Copper Best Seller and pay-what-you-want, with an average contribution of $1.57. 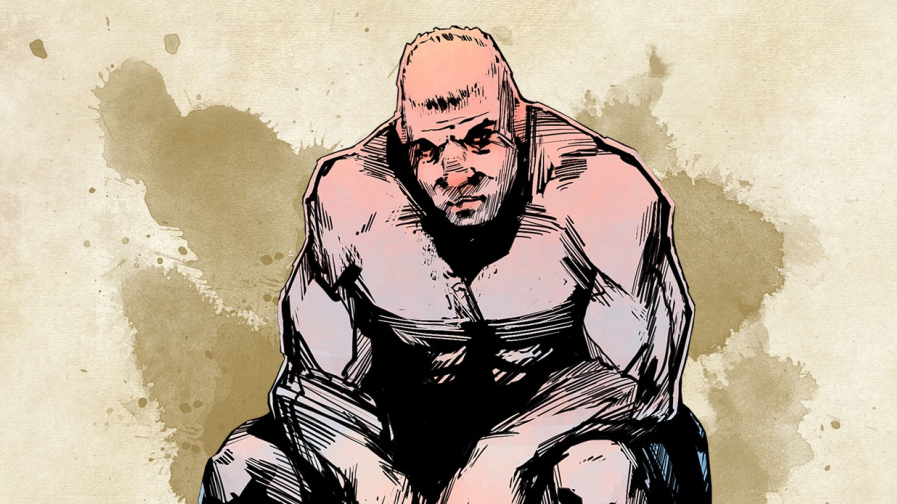 “With nothing but their wits, will, and fists, pugilists lay it all on the table every time they’re in for a scrap. […] A pugilist’s unbreakable spirit and talent for fisticuffs don’t come from rigorous training or high minded philosophies but are the hard won trophies of never backing down from a fight no matter the odds.”

Shall we engage in fisticuffs? Pugilists are a new character class for anyone who wants to be a gentleman brawler or a down-and-dirty boxer. The traditional monk class might satisfy this itch for some, but if you want to play a street fighter without any of the faux-Eastern mysticism, the pugilist is a knockout. In addition to getting a full 20-level class, this title also includes two subclasses, known as “fight clubs,” that specialize your pugilist’s power: the Squared Circle and the Sweet Science.

This title is a Silver Best Seller and pay-what-you-want, with an average contribution of $1.57.

COLLEGE OF THE MAESTRO 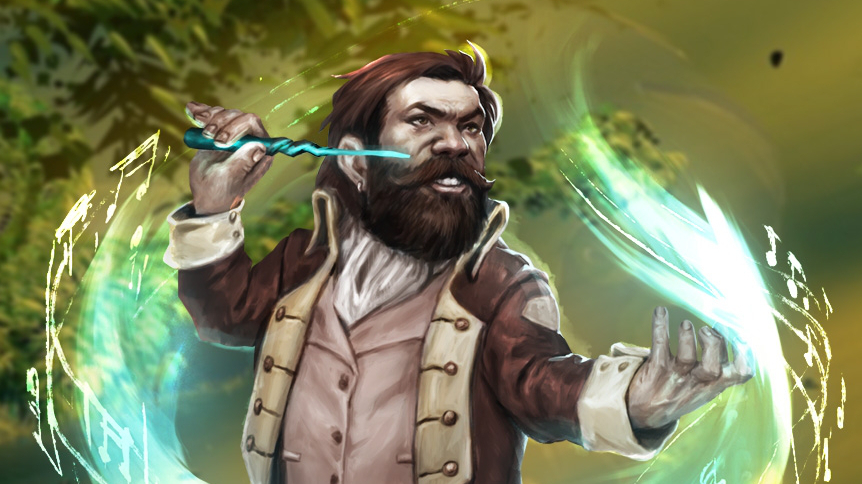 “The College of the Maestro calls to those who enjoy enabling their companions to become even more effective and dangerous to their enemies. It refines those of raw talent into majestic performers who can pluck the thoughts from a mind like a musical note, amplify the fears of lesser beings through sourceless, ominous tones, and seemingly stretch time by commanding the tempo of a heartbeat.”

If you’ve been following Matt Mercer, you already know about this Bard subclass. If not, then you’re in for a treat. In combat, a bardic maestro conducts the cacophony of combat into a symphony of war, commanding allies like a battle master through using your Bardic Inspiration. While the two previous titles looked for a new niche and created a thematic player option within that space, the College of the Maestro takes a familiar concept, the meek, ally-buffing bard, and takes it to its heroic extreme, a musician who commands the tempo of the world around them!

The cover art was also done by Joma Cueto, whose art you might recognize from his official retro-style Critical Role poster. This title is a Gold Best Seller and pay-what-you-want, with an average contribution of $1.92.

What are some of your favorite Dungeon Masters Guild titles? Do you want to see more best-of roundups like this in the future? Let us know in the comments or on Twitter at @GeekandSundry!