Final Fantasy XV: 10 Years in the Making And 7 Questions That Need Answers - Nerdist

Final Fantasy XV: 10 Years in the Making And 7 Questions That Need Answers

Fans of the Final Fantasy franchise have been awaiting for the latest proper classic RPG to debut for the last ten years. That’s right: TEN, SUPER LONG YEARS. Since then, some of you have graduated from school, got jobs, found a spouse, had kids, and maybe bought a house. Do you even still want to play this? Well, we sure do.

Here’s a little story about the bumpy and frustrating road to Final Fantasy XV.

Flashback to 2006, when Square Enix proudly announced the game as Final Fantasy Versus XIII at E3, with a fun little trailer featuring an emotionless Noctis beating up an army of men with his cool teleportation and shielding abilities. The idea behind the game was “what would happen if people in the real world got powers like that of Final Fantasy characters?” As you can tell from the trailer below, ultima magic corrupts absolutely.

Fans were justifiably excited, and waited eagerly for any more news on the title. Of course, as we know now, the title of Final Fantasy XIII was given to the game featuring Lightning and her pals, with “Versus” disappearing into the ether for many years. Fans assumed the entire game had been sent to development hell, and some blogs even falsely reported that the game was “officially” canceled.

Square Enix definitely jumped the gun on releasing the trailer, for it was only in 2012 that pre-production ended on the game, and development began.

Throughout that time, there were several staff changes. Tetsuya Nomura was the original director on the game, and was later replaced with Hajime Tabata, while Nomura went off to work on Kingdom Hearts III. Many of the original ideas for the game were scrapped during development, such as the original game engine, as well as ideas of trying a first person method battle system.

In 2010, the real FF XIII came out, and it turned out to be the one starring Lightning, not Noctis. At this point, no one really believes that anyone has been working on “Versus” at all, due to the radio silence. This year also marked the release of Final Fantasy XIV, the next game in the series and not a mention of Versus in sight.

In 2011, Square showed a new trailer for Versus, featuring the introduction of new characters, and a battle system that resembled Kingdom Hearts. The game is still called “Versus XIII.”  But the highlight of this trailer is a reveal of what is probably Stella Nox Fleuret as a caped and armored baddie!

Two years after this, a new trailer was debuted, but this time, the name change of the game to Final Fantasy XV had been made official, and placed the game squarely in the game release continuum as a stand alone title, and not a spin-off. It was also announced that this bad boy would be transitioning to release only on PS4 and Xbox One (fare thee well, PS3).

This trailer is a winner. Beautiful, with stunning graphics and even more characters and gameplay action. A couple of days ago, the flood gates opened with even more trailers, previews, and news than we could justifiably fit in this article. Check out all the information in our news article.  However, some still were curious about the myriad of changes that have occurred since the past decade.

Here are questions we still have about Final Fantasy XV.

1. WHERE THE HECK IS STELLA??? Definitely my favorite from the 2013 trailer, Stella Nox Fleuret seemed (“SEEMED”, never confirmed) like she was going to be a wolf in sheep’s clothing badass villain in the story, but seems to have been replaced with doe-eyed, white tunic wearing Lunafreya. We can only hope that maybe Luna turns into a villain or something later on in the game. Don’t worry, this isn’t a real spoiler, just a guess. 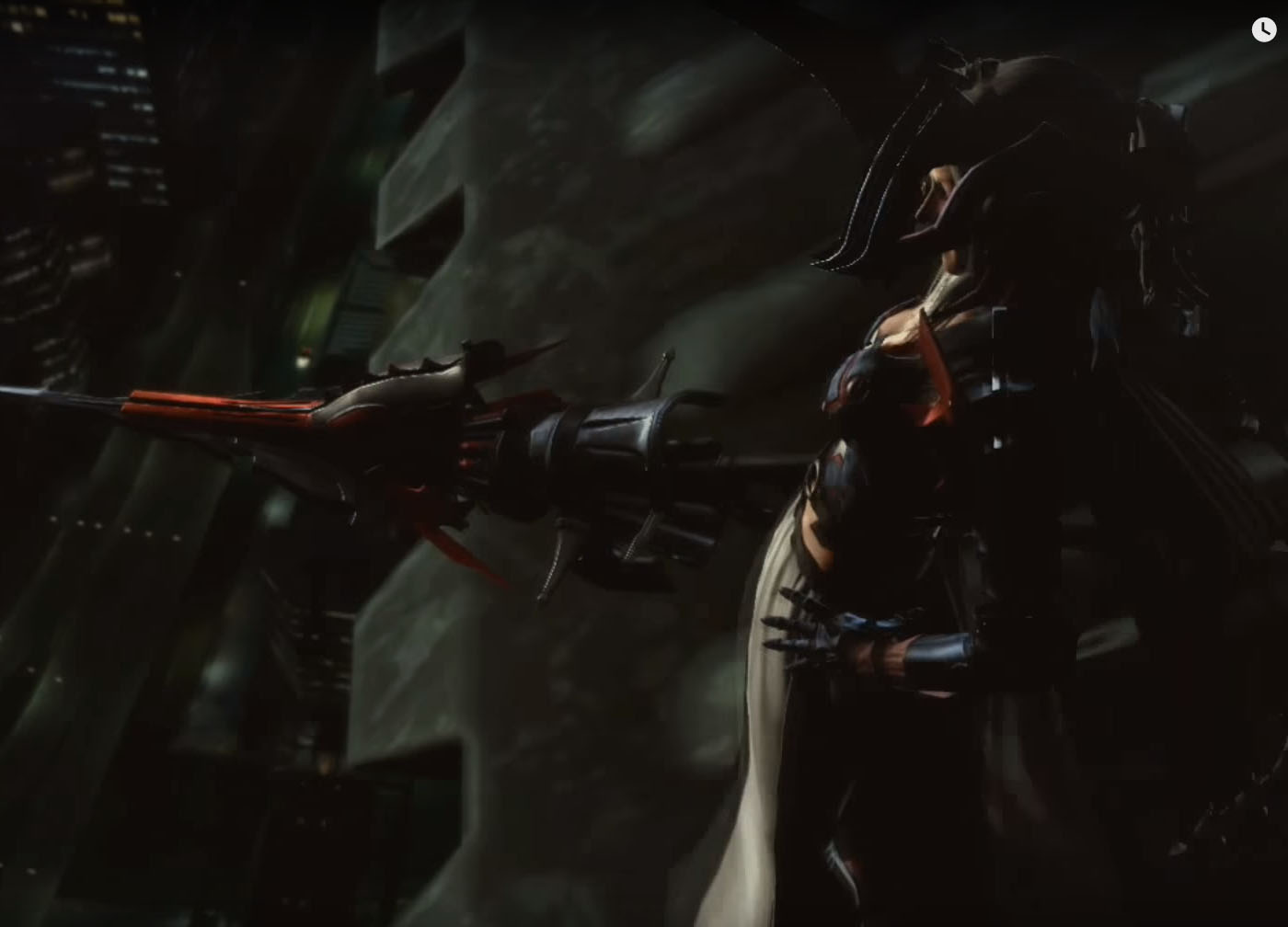 2. The original scenes of Noctis escaping from his palace seem to be gone! So does the story just start when the boys are on the road? Or is Square just giving the escape scene a rest since that’s all we’ve had to look at for the past 10 years?

3. The world of FFXV is a bit modern for Final Fantasy fans’ usual fare. Inspirations for various districts of game come from Tokyo, Venice, the Bahamas, Route 66, and modern cityscapes. Will we ever get to see any more exotic locals in this game?

4. Four bros having a road trip seems to be a primary theme in this game. Where are the girls at, besides the “princess” looking character of Lunafreya and Cid in her daisy dukes? A little birdie told me there are still more characters to be revealed, so hopefully some more female characters will join the party.

5. The clothes. Sure, your main character boys look goth and broody and fit into a dark cityscape. However, why does the footage of them running through the sandy desert make it look like “goth kids gone camping?” If anything, Final Fantasy has become known for its style and aesthetics. Their last hero turned in her sword for a Louis Vuitton bag.

6. I DIDN’T SEE A SINGLE MOOGLE IN THE FOOTAGE. If there is a Square Enix god, please let it hear my prayer that a little moogley guy shows up or I swear I will BURN THIS PLACE TO THE GROUND. 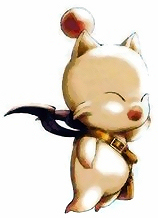 7. Sean Bean was announced as the voice actor for King Regis in the Kingsglaive FFXV CG movie so does that mean KING REGIS IS DEFINITELY GOING TO DIE? Because if history has taught us anything, Sean Bean puts the mark of death upon the characters he portrays.


Although Hironobu Sakaguchi, the father of the Final Fantasy has stopped working on the franchise, he made an appearance at the launch event to give his comments on FFXV. He mentions, “I’ve watched it grow up and mature, and set off toward a future full of endless possibilities. But like any father, you occasionally wonder if the path your child is on is the right one.” Sakaguchi said he had high hopes for the new game, and says he believes, after speaking to current FFXV director, that the game has, “rediscovered its true nature.” Here’s hoping.

What are some questions you have for the FFXV creators? Let us know in the comments!

The Real Pokémon of Your Dreams

Level Up Your Board Game Meet Ups

The 8 Steps You Need For the Perfect Krampus Party!