Attendees at PAX West were treated to hands-on demos of the upcoming Final Fantasy VII Remake, showcasing an early mission deep inside the Mako reactor. For anyone who played the original Final Fantasy VII, the recognizable design of the level and the opportunity to reunite with Cloud and Barrett felt like old times.

But just like when you return to your hometown, there are enough differences to remind you that while it’s still home, it’s not quite the same as it was when you left. If you’re looking for a Final Fantasy experience that’s both familiar and fresh, based on the demo, you won’t be disappointed with the remake. 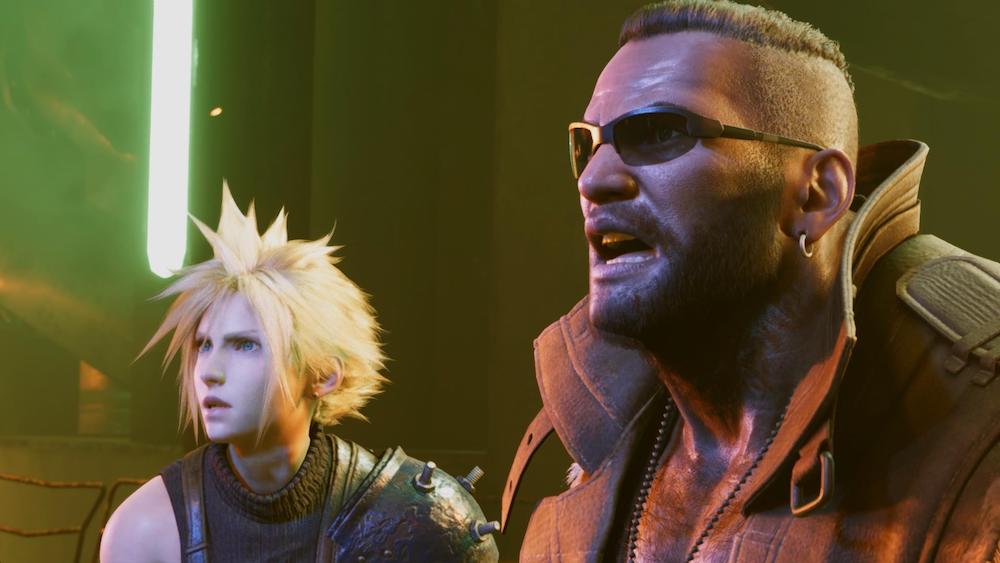 The PAX demo offered the same gameplay revealed at E3, with a mission through the Mako reactor that culminates in a boss battle. Combat is intuitive even if elements of it are drastically different than the original Final Fantasy VII turned-based system. (Final Fantasy XV veterans will find the remake’s gameplay familiar, however.) Enemies are visible and engaged with normal attacks performed by the push of a button. When the player is ready to use a skill to attack or heal, use an item, or unleash a Limit Break, opening the menu freezes combat. Then it’s back in classic Final Fantasy territory as you navigate the skills and items menus.

Paired with a soundtrack that combines elements of Nobuo Uematsu’s original score with new music, you can’t help get the feeling that you’re playing Final Fantasy VII, but it’s obviously not the same game thanks to the combat and graphics overhauls. It’s not an unpleasant sensation. If the demo is any indication, the remake will be well worth the wait as it combines nostalgia and contemporary game design to make something new that still feels undeniably like Final Fantasy.

The evil Shinra corporation rules the world with an iron fist & continues to spin its web of lies. Have the rebels, known as Avalanche, bitten off more than they can chew?

Get your first look at Shinra’s agents, powerful summons, and much more in this trailer from #TGS2019 #FF7R pic.twitter.com/Yeb23Mz20o

One other feature from the demo is worth noting: the character voiceovers were in Japanese, but the Square Enix representative wasn’t able to confirm that there would be an option to choose a voiceover language in the released game.

Final Fantasy VII Remake is currently planned for a March 3, 2020 release on PlayStation 4.