Feed Your Horde With the Official World of Warcraft Cookbook - Nerdist

Feed Your Horde With the Official World of Warcraft Cookbook

Anyone who has had an adventure in World of Warcraft knows that cooking and recipes are an essential part of the game.

Thanks to Chelsea Monroe-Cassel, author of the official Game of Thrones cookbook A Feast of Ice and Fire, the best dishes in Azeroth can now be recreated in your kitchen–and you don’t need a Cooking skill of 525 to do it. 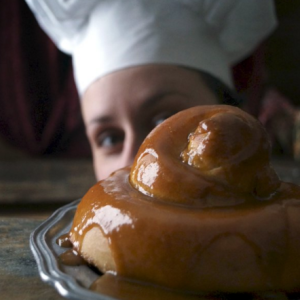 “Once I started researching for the cookbook, it was absolutely vital that I play the game,” says Monroe-Cassel, “not just to explore the foods and ingredients, but to really get a sense of the world and the aesthetics involved.”

With so many recipes in the game, Monroe-Cassel turned to experienced fans and players for the must-have dishes to include in the official cookbook. “I started by querying fans online so I would know which player favorites would be expected in the finished book,” she says. “Then I went through the master list of foods and drinks, and highlighted those that sounded interesting, delicious, or like they really showcased the setting.”

After that, she began looking at specific ingredients in game and determining their real-life counterparts. (After all, you can’t find boar meat and rylak eggs just anywhere!)

“Do night elves have access to tomatoes? Well, that’s never really addressed in the game,” says Monroe-Cassel, “but I reasoned that since tomatoes are a member of the nightshade family, they should fit right in with that lovely but dark setting. 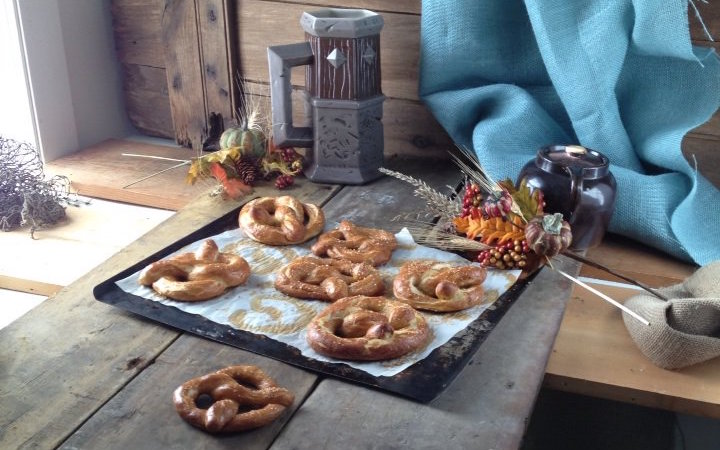 “Sometimes I could use mythology to sort of parse the recipe. With the Chimaerok Chops, for example, I first thought pork chops. But when I thought about how a classical chimera was part goat, I decided to go for lamb chops instead. With a dish like Crunchy Spider Surprise, I looked to nature for inspiration, and swapped in spider’s crab cousin instead.”

Making fictional foods and recipes real takes patience and practice, with usually two or three attempts to perfect a dish. That sometimes means that not every dish actually makes the final cut, and some just had to stay in Azeroth. “Westfall Mud Pie was one, Gooey Spider Cakes was another. In both cases, the ingredients got me,” says Monroe-Cassel. “I mean, obviously nobody wants to cook with coyote tails or giant hunks of spider meat, right?” 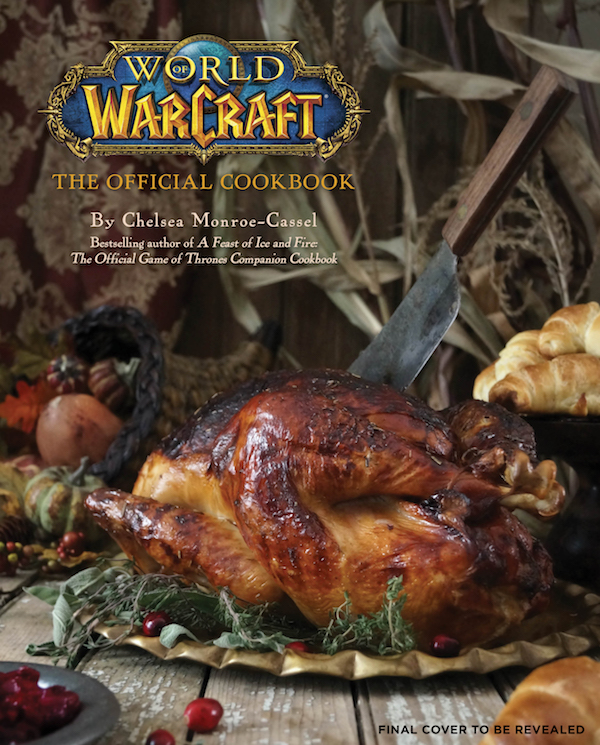 But Monroe-Cassel was up for the challenge, and definitely up for the taste-testing—especially the desserts.

Her favorite recipe from the cookbook, Rylak Claws, are a treat for breakfast or dessert. “They’re these flaky pastries with a cinnamon-almond filling. It took a while to really get the dough recipe balance, which meant that I ate a lot of the ‘failed’ batches. SO good!”

Just like her amazing Game of Thrones recipes, Monroe-Cassel’s eye for details and appreciation for accuracy make World of Warcraft: The Official Cookbook a must-have for dedicated fans of the game.

“The most important thing for me in the process of making fictional food into real recipes is authenticity,” she says. “The recipes have to be as authentic as possible to the world, culture, and aesthetic of the source material. With Warcraft, the world is so expansive that there’s a lot to work with.”

World of Warcraft: The Official Cookbook will be available this October.

Do you have a beloved World of Warcraft recipe you hope to see in the cookbook? Let us know!