There’s no question that video games are good for kids. Socialization with friends, improving hand-eye coordination, and educational content are just some of the benefits kids can enjoy thanks to family-friendly video games and apps. One game developer has taken that idea one step further and created the first video game used as an additional treatment for kids who struggle with ADHD. The U.S. Food and Drug Administration (FDA) just approved the game as a treatment option, making Endeavor the first prescription video game in history. 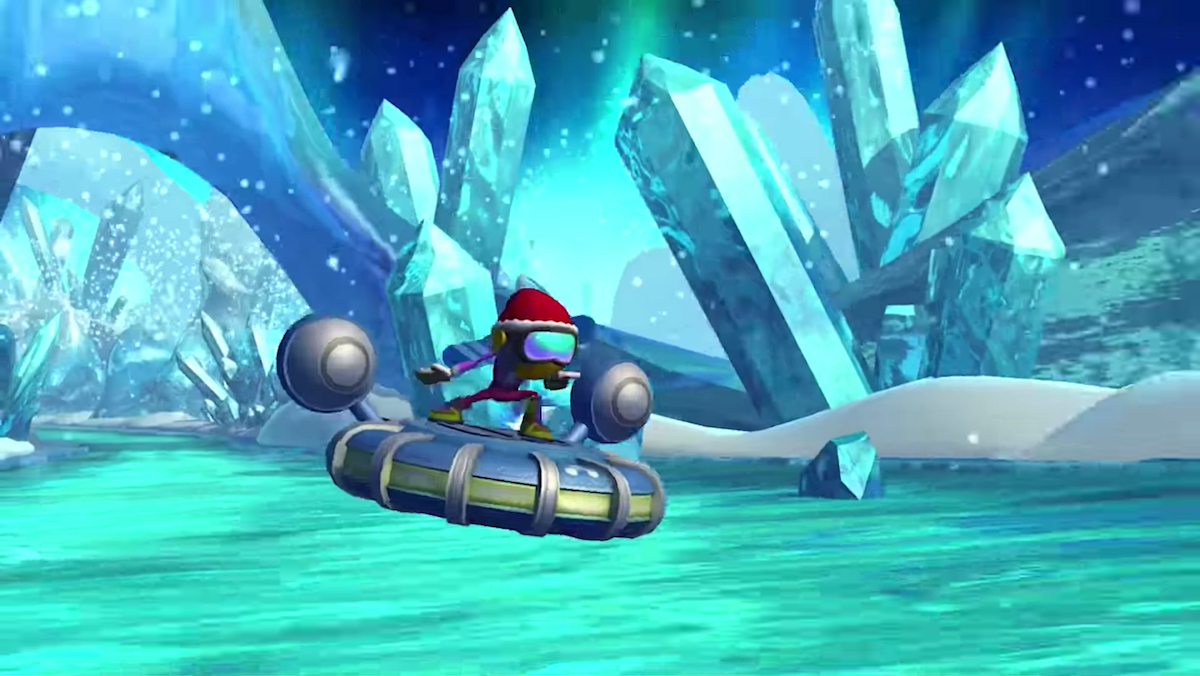 Endeavor is designed for children ages 8 to 12 with certain symptoms of ADHD as a form of supplementary attention treatment. Colorful and action-packed, the iPad and iPhone game comes with a companion app for parents and caregivers to track kids’ progress.

The video game is not intended as a standalone treatment. A study has shown that while kids who’ve played the game regularly showed improvement in their symptoms when used in conjunction with other ADHD medication and treatment. However, the participating doctors in the study were paid by the developer, notes The Verge.

Endeavor is still in development and parents who are interested in more details find them on the developer’s website. A waiting list is already available as well. As always, talk to your child’s doctor for the best treatment options for your family, but it is encouraging to hear about yet another way video games might be able to enrich our lives.