Explore the Magical World of Tantos in ‘Lightseekers’ With Augmented Reality

If you’re a tabletop gamer who has been drawn to, while also being intimidated by, the idea of jumping into a trading card game, or you’re an experienced TCG player looking for a new game that you can share with your family and friends, Lightseekers Trading Card Game by PlayFusion might just be the game for you. What it offers is a rich narrative world, art that is dynamic and bright, and an immersive augmented reality experience that brings the game to life.

But we may be getting ahead of ourselves. Let’s go back a little: Lightseekers launched on Kickstarter in 2016, was a project to create a video game and a trading card game, and has since fulfilled on the big promises they made, continuing to expand on the games they produced, to the delight of their community.  The world of Lightseekers is one whose richness makes the game feel like a familiar fantasy setting, but with novel twists that make it compelling and unique.  Their immersive lore and accessible art is full of delight to gamers of all ages.

The most engaging elements of trading card games (TCGs) are very much present in this game. There’s deck customization that allows players to develop strategy and tactics specific to their playstyle. There’s the joyous thrill of opening blind boosters, and also the element of luck in gameplay that makes playing the game dramatic and tense: drawing cards is random, but within the fixed probability curve of the deck’s construction (unlike games that use dice, where a single die can roll poorly an infinite number of times). 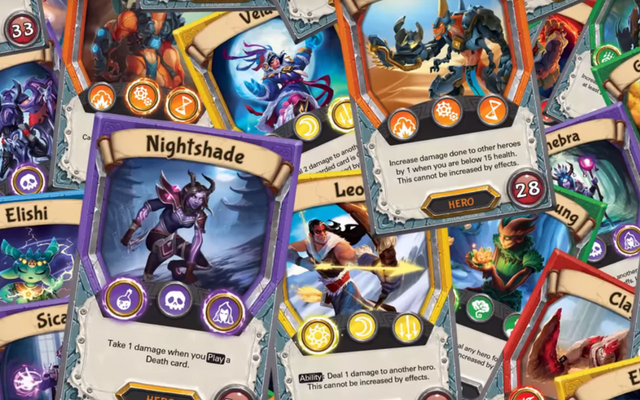 Lightseekers Trading Card Game is remarkable not only because it delivers on all those enjoyable elements, but it also incorporates elements that are familiar and satisfying to gamers who enjoy more conventional boardgames.  You play as a hero with a deck of 35 cards comprised of 30 action cards and 5 combo cards. All the cards of your deck have icons that act as the resource required to play battle-changing combo cards (even the combo cards themselves have these icons). To play a card, you pay the cost by taking other cards that have the resource required and shuffling them back into your deck.

Unlike other TCGs that fill decks with generic resource cards, each card in your deck is itself a resource and resource management happens in your hand. Players have two actions per turn wherein they can play a card or use an action on a card, meaning action economy mechanics are very much part of the game’s strategy. The simple mechanical concepts mean that players of all backgrounds can pick up the game quickly and appreciate the tactical strategy the game offers.

Additionally, because a game can be played in 10-15 minutes, it’s much like a small box two-player game. With a minimal investment by picking up two of the six starter decks (one for each of the types of magic in the world), you can experience the characterful fun and satisfying tactics the game offers. That combination stems from how PlayFusion has translated the rich lore of the world into the mechanics of the game. As with any game set in a world of lore and heroes, having a sense of the lore will make the gaming experience all the more enjoyable.  Here’s a quick primer to get you started:

The Magical World of Tantos & Its Races

At the beginning of time, Tantos was formed around the Corestone; the source of all energy in the world. The Corestone created life, with shards of it forming the first race to live on Tantos: the gigantic colossi. These golem-like creatures disappeared, thought to have come to a violent and abrupt end such that the land still bears the scars of that catastrophic event in the form of The Rift. 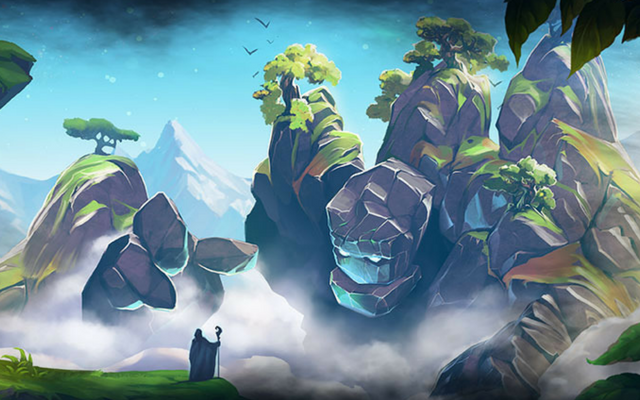 While the colossi are gone, nine new races have now emerged. There are the strong and stalwart everok, whose numbers are fixed. New everok are born only when one dies, though death only befalls them through falling in battle or through an unforeseen accident as they are ageless and otherwise immortal. 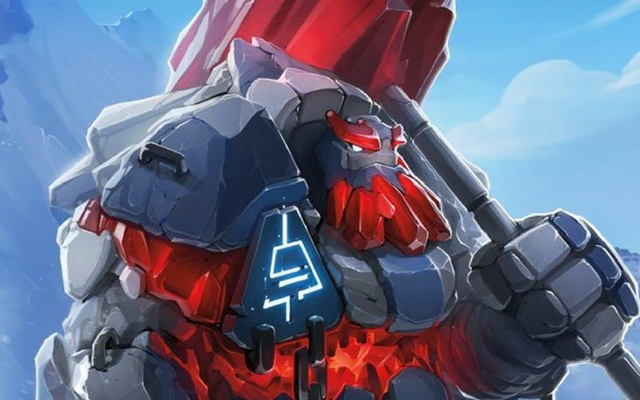 There are the tyrax, whose curiosity and love of marrying magic and technology has them tinkering their way through the world, creating altogether complicated coffeemakers alongside battle-ready megaforts. 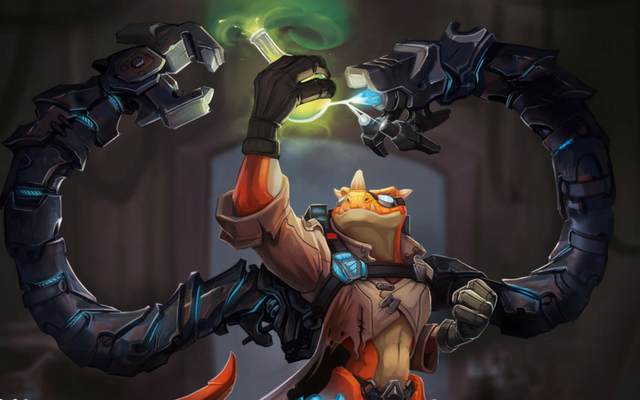 The ruthless noxin, crave power and victory and harness Dread Magics to attain it. Their heartless and mysterious natures mean other races often view them with suspicion. Unsurprisingly, they often find themselves allied with the more peaceful races of Tantos, as they are least likely to threaten their power. 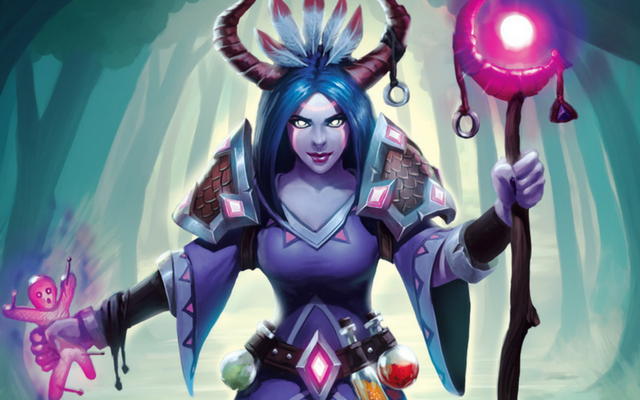 One race that has a strained relationship with the noxin are the oakthorn. Grown from the earth and deeply in tune with nature, they are the protectors of the forest and the creatures within. As their lives as wise shaman, ferocious warriors or agile rangers near the end, they take root in the forest and become one with the earth to nurture future generations. 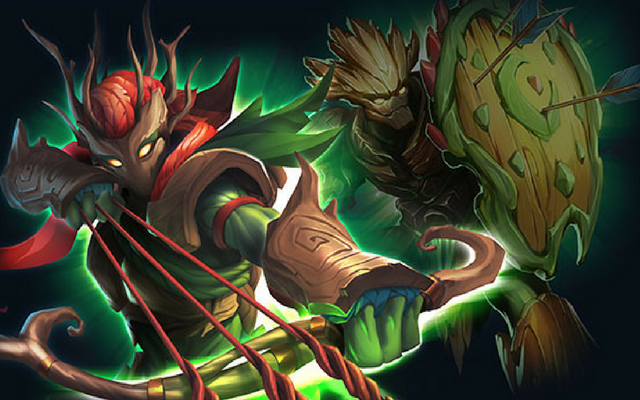 The adorable and fun-loving mari might seem unthreatening, but beneath those smiles lie creatures who defend their homes and communities with their powerful Storm magic. With their crab riders, cloud harvesters and lively bards, they can turn the tide of a battle. 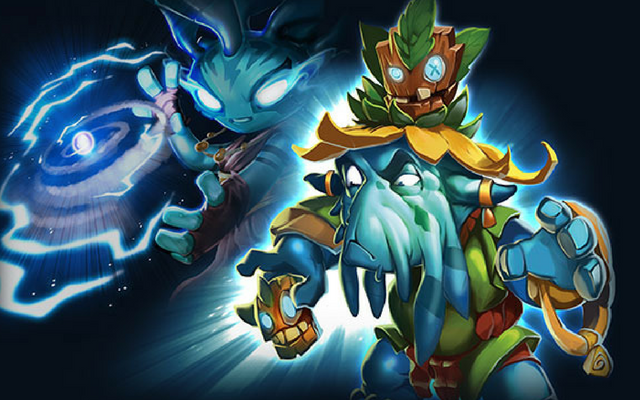 The yikona are an ancient, peaceful and tribal race who values family and the group over the individual. Often referred to as “star-gazers” by the other races of Tantos. It’s an apt name as they harness power from the stars, sun, and moon. They believe in a wide range of spirits who appear to them as constellations. 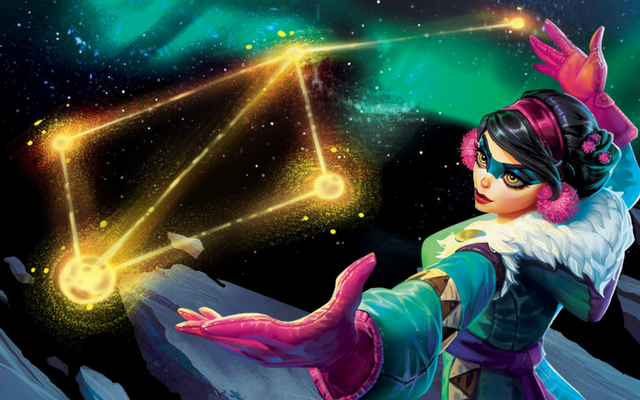 The chimchu are woodland creatures who feel a strong duty to protect Tantos and maintain peace between the races of the world and train a strong and organized force of warriors, mages, and priests to that end. Along with the yikona, they were instrumental in bringing the intelligent races of Tantos together to form the Citadel: the capital city of all the peaceful races on Tantos. 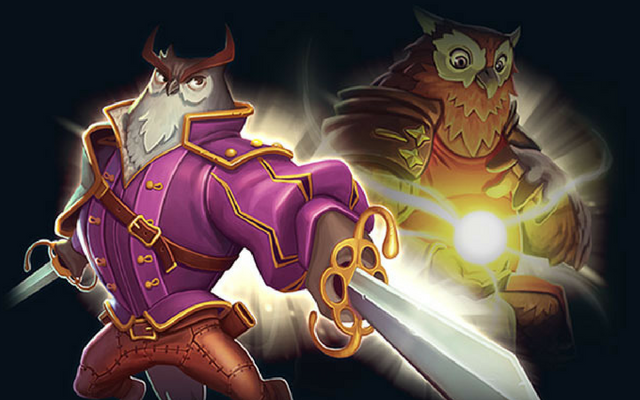 Three words describe the kreebal best: small, angry, and numerous. Found all over Tantos, they lean into their base instincts, meaning they’re prone to violence. For the kreebal, fights over food occur as often as food fights themselves. What they lack in reason and intelligence they make up for overwhelming numbers and determination. 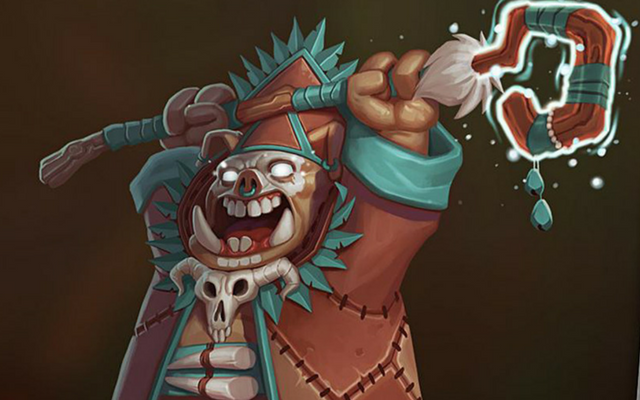 The umbron are newcomers to the world of Tantos, and are without doubt, the biggest threat to life as it exists. Intelligent, cruel, and impressively strong, they wield both magic and technology and have among their ranks warriors, commanders, deathlords, and even necromancers. 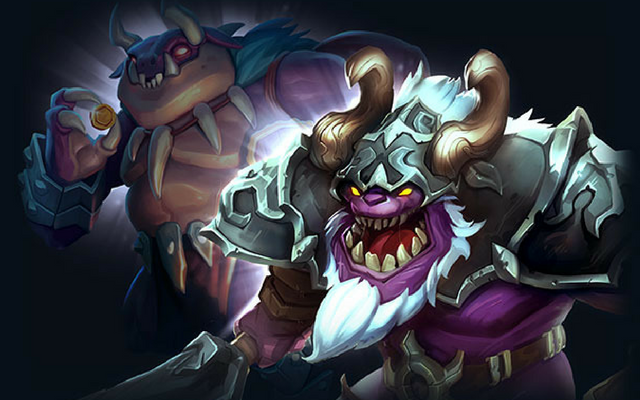 These nine races harness six types of magic present in the world of Tantos: Mountain, Storm, Dread, Tech, Natural and Astral. It’s a mix that makes allies within decks feel natural, allowing for a mix of cards that feel mechanically and narratively logical.  For a gamer who longs for a TCG and loves replayability, gaming with a welcoming community, and a game you can play with family and friends of all backgrounds, Lightseekers Trading Card Game might be right up your alley. And that’s all before you can see your heroes come to life with augmented reality.

Learn more about the Lightseekers Trading Card Game at www.lightseekers.cards and pick up the decks and boosters by asking for it at your friendly local gaming store.