Your favorite new comic book TV series is here and there’s nary a superhero in sight! Based on Rick Remender & Wes Craig’s hit Image Comics series, and produced by the Russo Brothers, Deadly Class airs Wednesdays 10/9c on SYFY. The show is set in the un-sanitized counter culture of the 1980s, and is a love letter for anyone who felt like they didn’t quite fit in when they were in high school. But this isn’t a schmaltzy, tongue-in-cheek John Hughes version of high school. This is one where all the students are cutthroat–quite literally–because it’s an academy for assassins. And you thought your high school experience was rough!

Editor’s note: This video and post are sponsored by Syfy’s Deadly Class

Set in 1987, Deadly Class tells the story of Marcus Lopez, a disillusioned teen living on the streets after escaping an exploitative foster home in a decidedly explosive fashion. Marcus parents passed away in a freak accident when he was very young, and he has known nothing but hardship ever since. One day, Marcus entire life changes when he finds himself recruited by the mysterious, vicious Master Lin to enroll in Kings Dominion, an academy where students learn to master the deadly arts. Basically, it makes Hogwarts look like babytown frolics in comparison–especially because Master Lin is about the furthest thing from Dumbledore you could imagine. 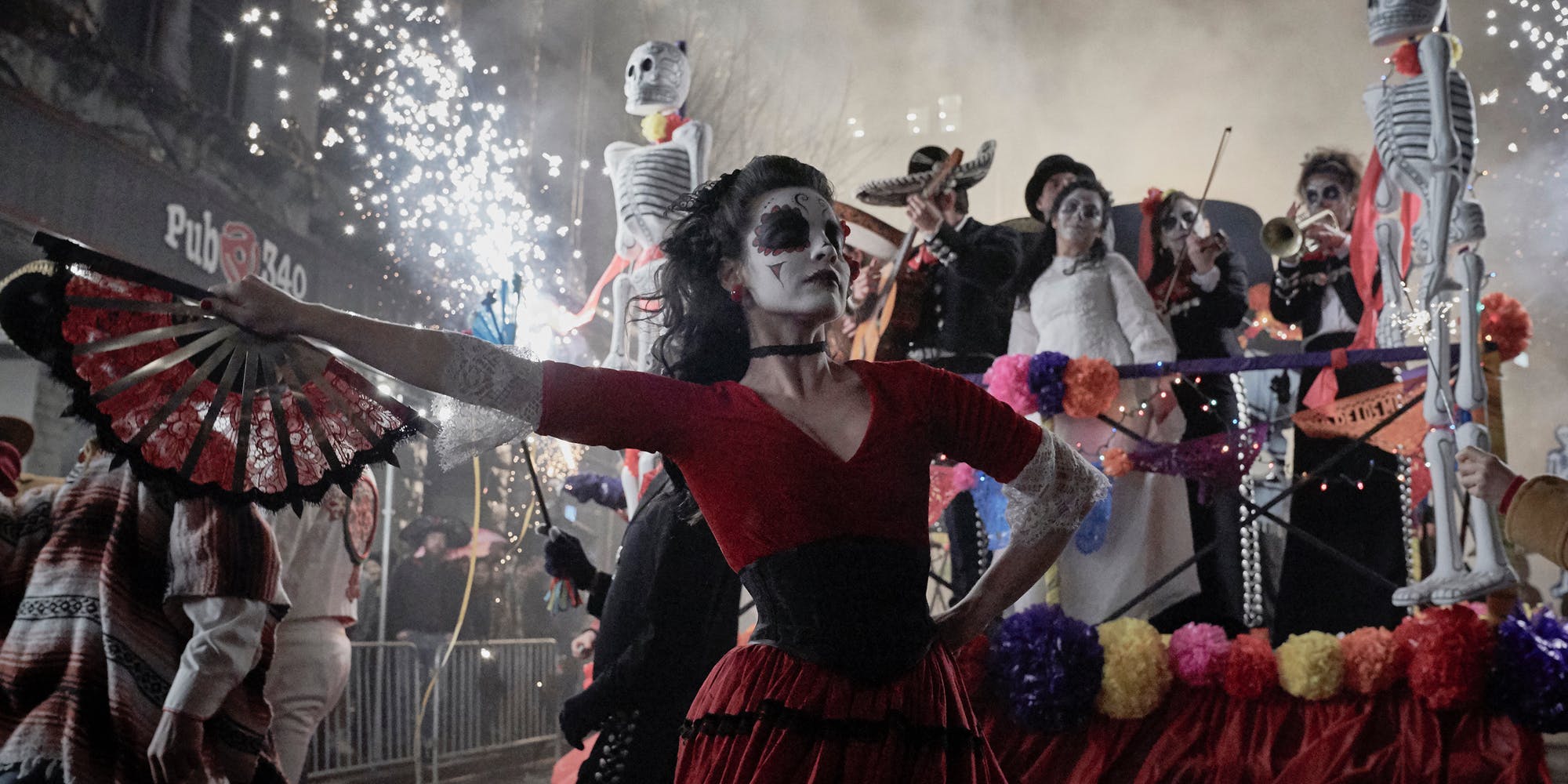 Marcus isn’t like the other kids at this top-secret academy. They’re all the children of infamous mob bosses, professional killers, and some of the all-around scariest people on the planet. Some things never change though; Kings Dominion is full of tight-knit cliques who are capable of tearing you apart with a lot more than words. There are classic groups like preps and goths, but there’s also the southern-fried Dixie Mob; the cartel kids of Soto Vatos; the tough-as-nails gangstas of Final World Order; the ruthless Japanese Kuroki Syndicate; and many more just waiting to turn you into a fine red mist. Thankfully, Kings Dominion also has its fair share of freaks, losers, weirdos, and outcasts, a.k.a. Marcus kind of people.There’s Saya, the cool, mysterious katana-wielding leader of the Kuroki Syndicate; Willie, the secretly friendly but publicly badass leader of the Final World Order; Maria, a stone-cold flirt in Day of the Dead makeup who will break your heart with her bladed fans; and Billy, a punk rocker with more daddy issues than Luke Skywalker and Batman combined. They’ll need each other too if they want to survive past the fall semester. Because as they soon learn, there are far more dangerous things lurking out there in the real world, and no amount of sex, drugs, and rock n’ roll is going to protect them. That is if Kings Dominion doesn’t kill them first. 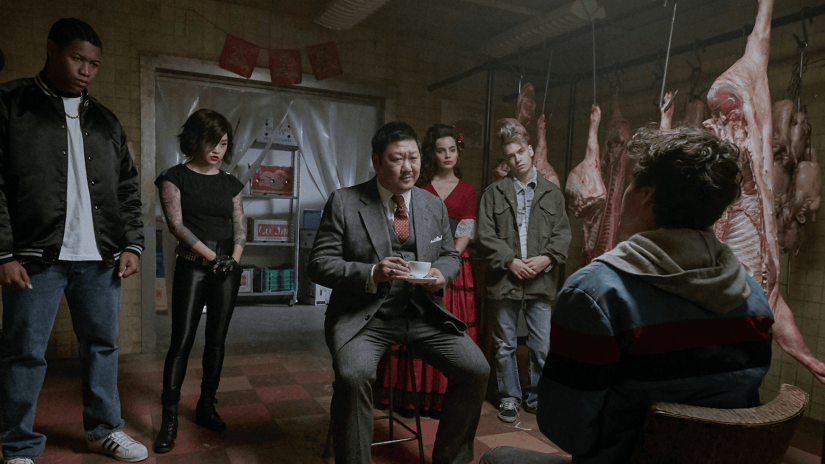 There you have it, folks: basically everything you need to know before you watch Deadly Class. If you want extra credit, go pick up the original comics from Image Comics. Be sure to watch Deadly Class, Wednesdays at 10/9c on SYFY! In the meantime, don’t forget to like and share this video, tag your friends, and let us know what you thought of the first episode in the comments below.