Everything You Need to Know About Pathfinder - Nerdist

Everything You Need to Know About Pathfinder

Odds are, if you’ve ever been in a game store before, you’ve heard of Pathfinder. Maybe you’ve even its books on the shelves or half-listened to a group of people playing it. But what is it? And more to the point, why should you try playing it?

Pathfinder is a tabletop Adventure RPG

Pathfinder is a tabletop game all about adventure. Before Critical Role was on air, Matt Mercer and Vox Machina played Pathfinder. Most Pathfinder adventures take place in a world of high fantasy called Golarion, a land where untold stories can unfold with your character at the center! 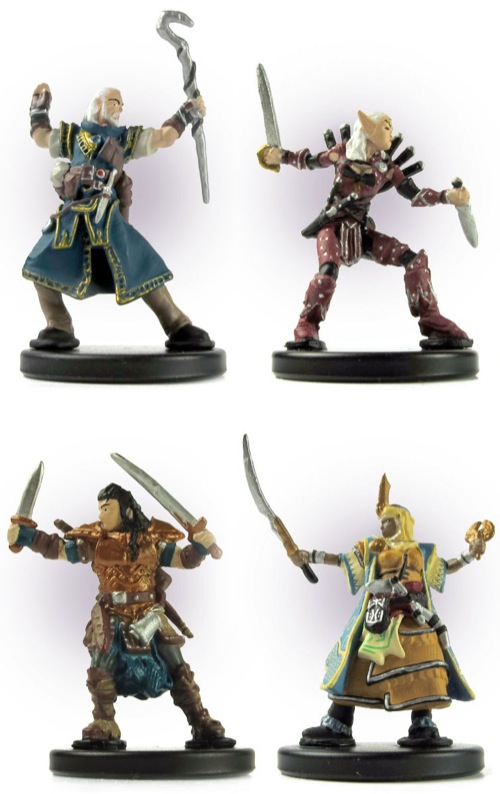 Between official products and third-party releases, you can literally (and I mean literally) make any character you can dream of. Want to play a Jedi? Take a few levels of monk or fighter and add a few levels of psion or psionic warrior . Do you want to play a game inspired by anime or Japanese mythology? Your character could be an East Asian fantasy creature like a kitsune, or a choose to follow the path of the ninja. And of course, the archetypical fighter, cleric, wizard, and rogue are at your disposal, too.

Oh, and the best part? It’s all free. (Nearly) all of Pathfinder’s character options, monsters, and magic items are free through the Pathfinder System Reference Document. You may want a physical copy of the Core Rulebook, but for the low-budget gamer, Pathfinder is an obvious choice.

What Kind of Gamer Does Pathfinder Serve Best?

With a catalog of products as vast as Pathfinder’s, the easy answer is: all of them! The slightly-more-in-depth answer is that while Pathfinder serves some playstyles best, there’s enough material to fit anyone’s style. You’ll enjoy Pathfinder most if you love tactical combat, heroic fantasy, and character customization.

Pathfinder is its adventures. It doesn’t matter what kind of game you want to play, Pathfinder has you covered. And if none of these adventure paths suit you? It’s easy to steal ideas from them and create your own homebrew campaign. 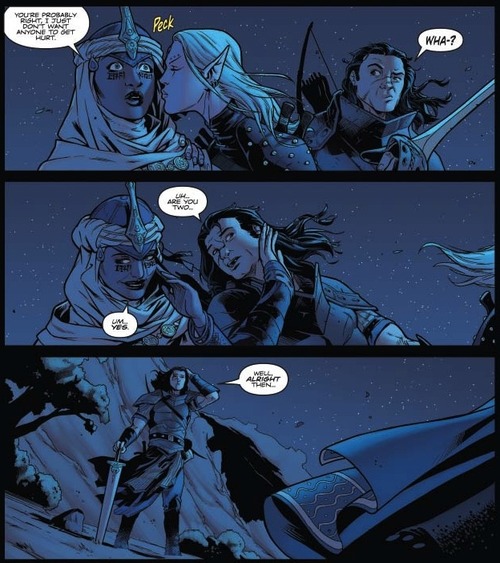 Paizo is unabashedly devoted to creating a “welcoming place for gamers of all stripes.” Pathfinder developer Wes Schneider gets into the details of canon LGBTQ characters on his blog. Have any other mainstream RPGs featured a transgender iconic character? We don’t want to harp on it, but this is damn important, especially as it sets a precedent for basic respect for players in public settings like Pathfinder Society Organized Play.

Awesome! How do I Get Started?

If you want to test the waters before jumping in, or are new to roleplaying games in general, the Pathfinder Beginner Box is a great way to start. That’s a great way to lead new gamers into a full-blown adventure. If you don’t have a gaming group, or don’t have the time to commit to a full campaign, look for a game store that runs Pathfinder Society games! They’re weekly, low-commitment events that let you explore Golarion with a party of strangers (who may become friends if you game with them!)

Do you want to know more about Pathfinder, or have exciting Pathfinder stories to share? Let us know in the comments!