Everything We Know About NIGHTMARE ALLEY - Nerdist

Everything We Know About NIGHTMARE ALLEY

Director Guillermo del Toro is following up his award-winning film The Shape of Water with an adaptation of ’40s noir film Nightmare Alley, and it’s already got a cast to die for. Starring Bradley Cooper as a con artist who swindles the wealthy out of their cash at a circus sideshow, the film already has the likes of Cate Blanchett attached to co-star. Here’s what we know so far about del Toro’s sure-to-be deliciously dark film.

Just What Is Nightmare Alley? 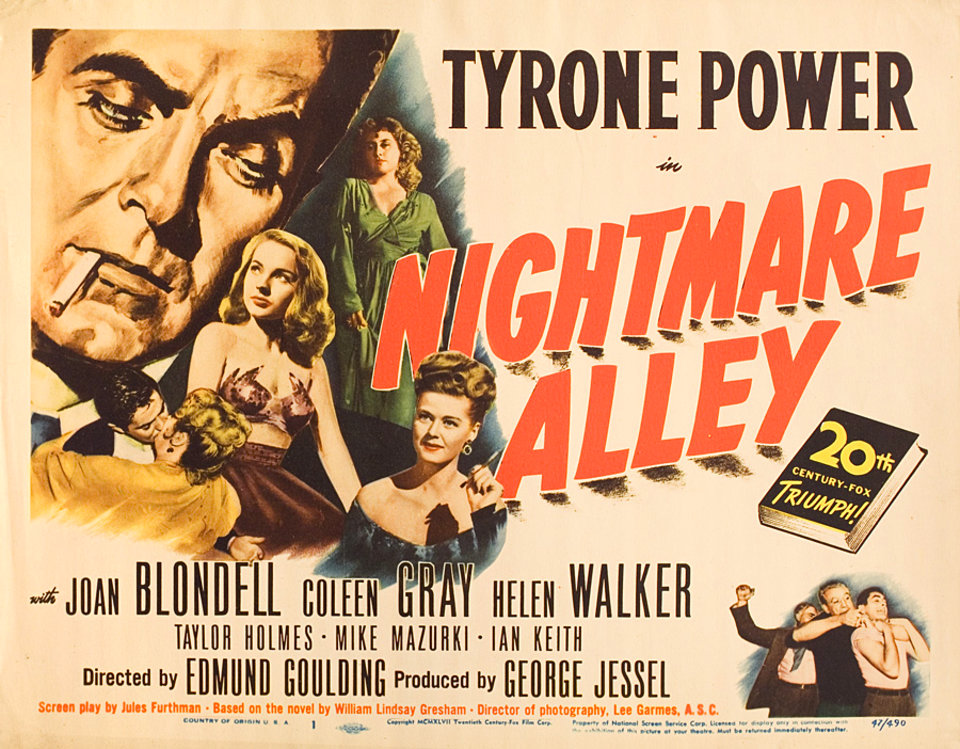 Nightmare Alley is a 1946 noir novel by William Lindsay Gresham that was first turned into a film only one year later, in 1947. The film starred then-superstar Tyrone Power and actress Joan Blondell. The book and film follow the rise and fall of a con man who uses a circus sideshow to swindle the rich out of their money. The 1947 film built an entire working carnival on the Twentieth Century Fox backlot just for shooting scenes for this movie.

Although not originally a box office success, it has gone on to become a cult classic of the noir genre. Just like his Oscar-winning film The Shape of Water, it’ll be coming from Fox Searchlight. He also be writing the script with Kim Morgan. According to reports, it’ll be based more on the novel than the original big screen version.

We got our first trailer for Nightmare Alley in September: 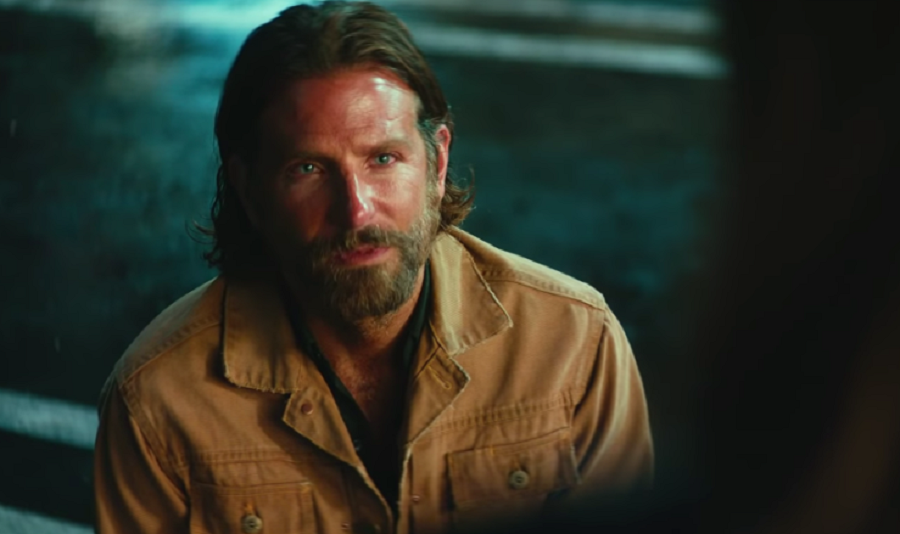 The film already boasts an incredible cast, and it’s unlikely that all the main roles have even been filled yet. Bradley Cooper is playing the lead character of Stanton “Stan” Carlisle. Also in the cast are Rooney Mara and Cate Blanchett, as well as del Toro’s Shape of Water actor Richard Jenkins. 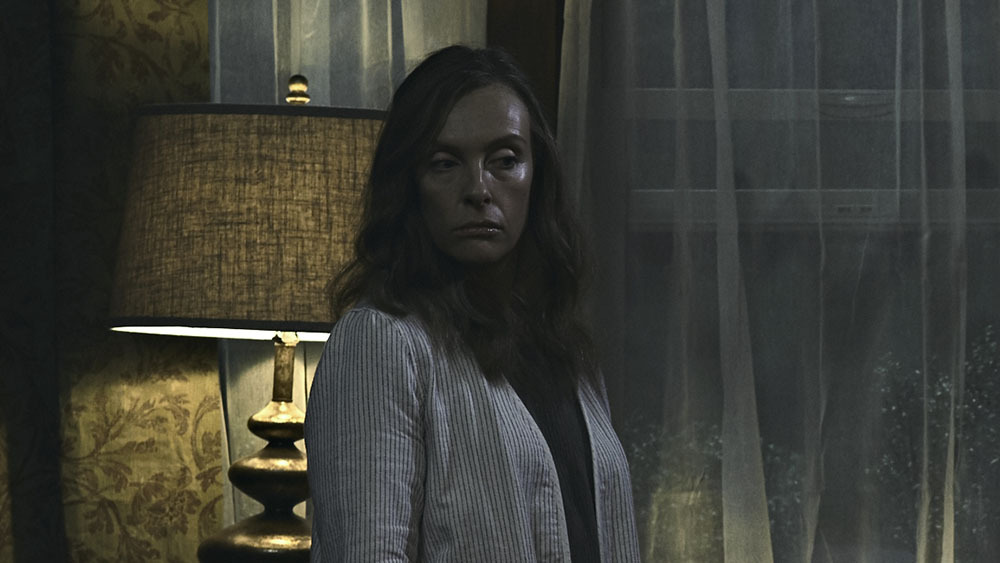 According to The Hollywood Reporter, another addition to the cast is Toni Collette as the carnival mentalist named Zeena, who mentors Cooper’s character. A con artist herself, she’ll be teaching Cooper how to swindle from the rich and a sideshow circus. Collette is adding another dark tale to her resume which already includes Hereditary and The Sixth Sense. David Strathairn will play the alcoholic husband of Collette’s Zeena. 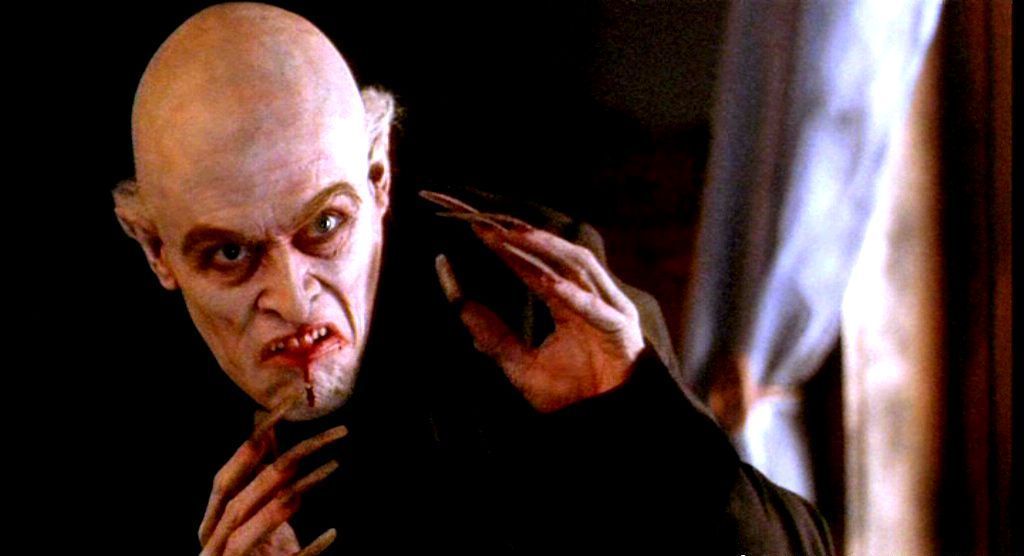 Variety reports that Willem Dafoe has also now officially signed on for this film, playing the head barker at a traveling carnival who gives Bradley Cooper’s lead character a job, thereby “ushering him into a world of show biz and grifting.” Mindhunter star Holt McCallany will play a character named Anderson, who Deadline described as “a get-the-job-done bruiser with more going on that is first apparent from his tough guy persona.”

When Will Nightmare Alley Be Released?

The Searchlight Pictures film has an official release date of December 17, 2021.

So, Does This Qualify as a Horror Film? 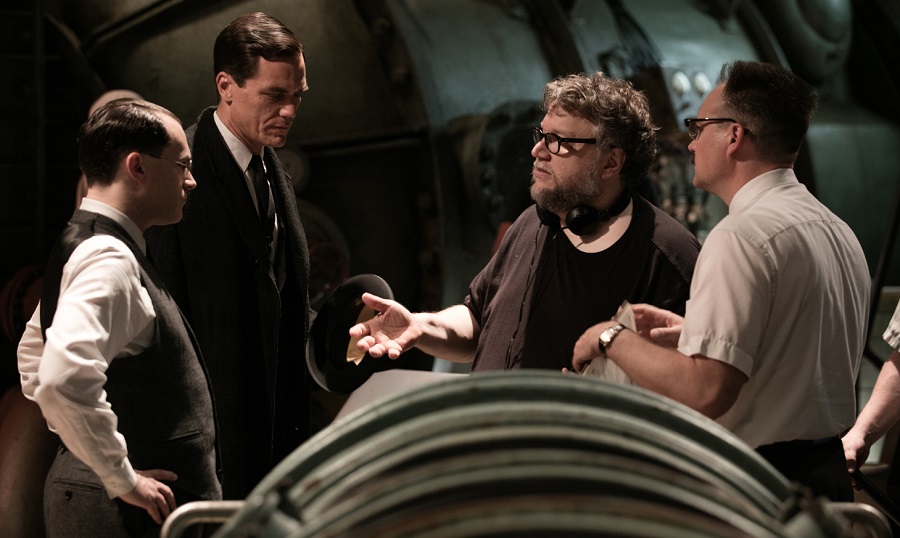 Despite the word “nightmare” in the title, if it’s based on the novel, it won’t really have a horror angle in the strictest sense. Think more along the lines of a lot of creepy circus imagery. There are very few del Toro films that don’t evoke horror or monsters in it somehow. We expect Nightmare Alley to follow that same track.