Everything Coming to Streaming in February - Nerdist

Everything Coming to Streaming in February

Welcome back to our Everything Coming to Streaming column! Each month, we’ll feature five of the most exciting things coming to Netflix, Hulu, and Amazon Prime Video, as well as listing every single movie and TV show headed to each platform. So without further ado, get ready to dive into everything you can enjoy on your favorite streamer this February!

The Yin-Yang Master: Dream of Eternity

Where to watch: Netflix
When to watch: February 4

Netflix has done a brilliant job bringing international TV to our screens. Now they’re bringing massive blockbusters from overseas too. This epic fantasy period piece from China looks amazing and we can’t wait to watch it. So what’s it about? “When a demonic serpent reawakens, the Yin-Yang Masters must solve a murder mystery and protect their realms from a dark conspiracy at the royal court.” Sounds likely a perfectly good time.

To All the Boys: Always and Forever

Where to watch: Netflix
When to watch: February 12

We here at Nerdist are big fans of To All the Boys I’ve Loved Before. The third and final movie hits screens this month. Lara Jean enters her final year of high school and contemplates her life, loves, and future. Will she and Peter Kavinsky survive outside of the halls of high school? Will she follow her dreams and upend her loved ones’ expectations? We’ll be tuning into to see all that and more. Plus Lana Condor, of course.

Hulu has two big Oscar contenders hitting screens this month. The first is this stunning character piece from Chloé Zhao. Starring Frances McDormand (who also optioned the book the film is based on), this is the story of discarded Americans. Playing a woman who travels across the country for work, McDormand stars against real nomadic workers. Nomadland is already in every award conversation.

Where to watch: Amazon
When to watch: February 19

This Amazon Prime Original looks like a ton of fun. Las Cumbres is a reboot of a popular Spanish show—which launched the career of Ana De Armas—with a scary twist. While the original was about a group of kids uncovering strange mysteries, this one looks a lot creepier. La Cumbres is set in a lonely and isolated boarding school where nothing is what it seems.

The United States vs. Billie Holiday

Andra Day is already in awards contention for her leading role in this new look at the famed blues singer. Focusing on the artist as she was harassed and attacked by the federal government, this is a timely reexamination of American racism. Expect this to be a big conversation starter when it hits Hulu at the end of the month.

You can check out the full February listings below! 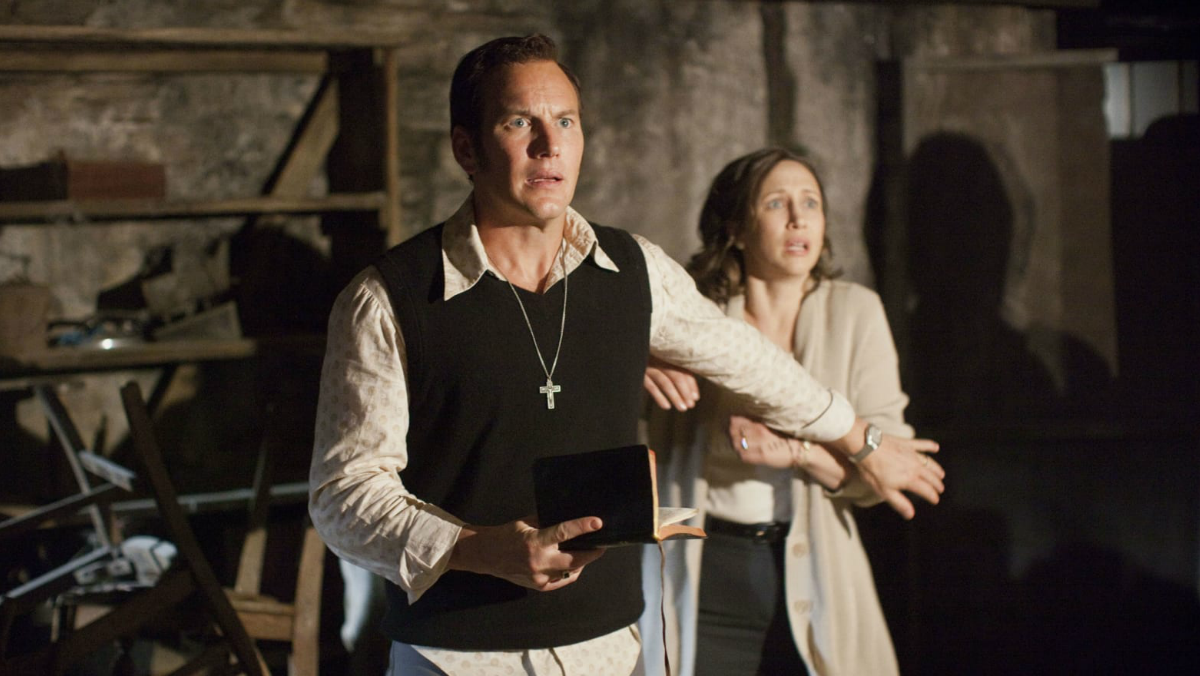 All My Friends Are Dead
Black Beach
Firefly Lane

Buried by the Bernards
Nadiya Bakes
Hate by Dani Rovira
To All the Boys: Always and Forever
Xico’s Journey

Animals on the Loose: A You vs. Wild Movie
Good Girls: Season 3

Behind Her Eyes
Hello, Me!
MeatEater: Season 9, Part 2

I Care a Lot
Tribes of Europa

Brian Regan: On the Rocks
Pelé

The School That Tried to End Racism: Complete Season 1 (Banijay)

TAGGED: Amazon, Hulu, Netflix, To All The Boys I've Loved Before