Everything Coming to Netflix, Hulu and Amazon in January - Nerdist

Everything Coming to Netflix, Hulu and Amazon in January

Even though the Holiday season is barely upon us, it’s time to start thinking about the New Year and all the amazing things that we will achieve *cough stream cough*. It looks like January will be a busy month for Hulu with the service adding way over a hundred new films and shows to it’s roster. Amazon is keeping things more streamlined but it once again bringing a lot of award hopefuls and indie gems to their line-up. Speaking of Indy, Netflix is adding the entire Indiana Jones franchise which is one of our five picks for this month:

This classic adventure series is just that, a classic! And this January Netflix is offering up all four films so you can once again dream about hot young Harrison Ford, fall in love with Karen Allen’s badass Marion Ravenwood, and wonder why on Earth they made Indiana Jones and the Kingdom of the Crystal Skull. All four movies are available from January 1.

Another Netflix offering is the very intriguing Polar. Based on the Dark Horse comic Polar: Came From the Cold, it stars the beautiful Mads Mikkelsen as a political assassin who lives in a John Wick-style underworld inhabited almost solely by contract killers. It looks to be hyper-violent, hyper-stylized, and did we mention it stars the best Hannibal? Polar is available January 25. 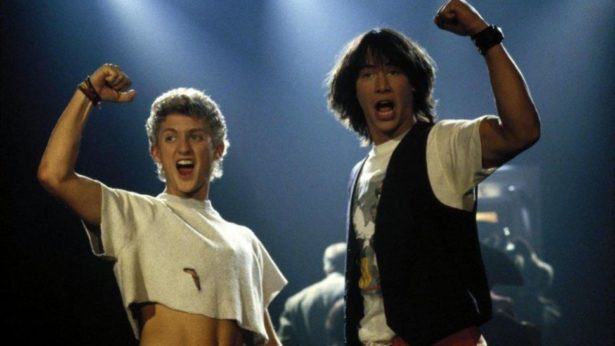 Everyone needs something to cheer them up in the cold winter months and honestly there’s nothing better than Keanu Reeves and Alex Winter’s slacker comedies about two time-traveling musicians who have to pass history and write the greatest song in history. Though some aspects are dated–the script includes a homophobic slur that both actors have apologized for–both of these films are complete joys as the pair pay homage to famous historical figures, and cultural touchstones like Star Trek and The Seventh Seal. 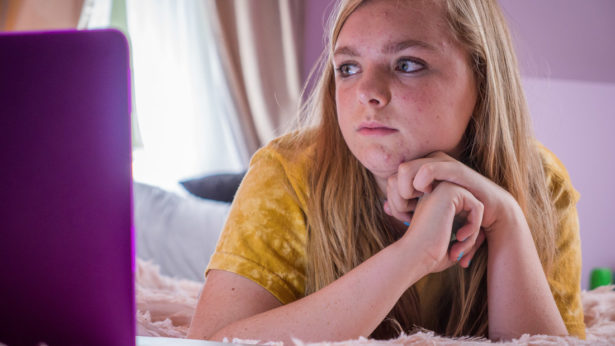 Bo Burnham’s coming of age comedy-drama took Hollywood by storm this summer and soon you’ll be able to watch it in the comfort of your own home as Amazon continues their quest to offer up some of the best art-house cinema possible. Elsie Fisher is incredible as Kayla who is just trying to survive her last week in middle-school. Heart-wrenching, relatable and moving this is a fantastically unexpected addition to the teen movie canon. Eighth Grade is available Jan 13th. 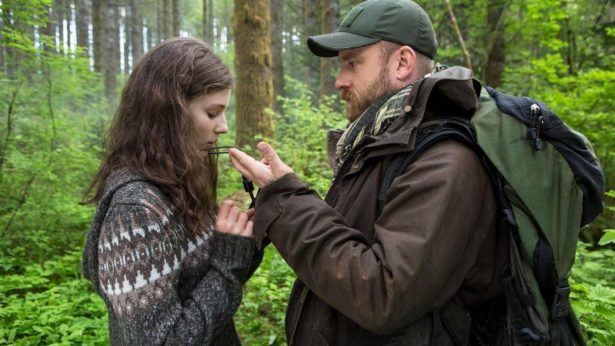 Another gem you might have missed this year was the eerily haunting Leave No Trace. Directed byÂ Debra Granik this is a masterpiece in atmosphere as our father and daughter protagonists try and continue living their reclusive lives in the Pacific Northwest after accidentally tipping off the authorities to their unconventional life in the forests. Leave No Trace is available Jan 3rd.Explore the full listings for Netflix, Hulu, and Amazon below