Every Single ULTRAMAN Series and Movie Coming to the U.S.

If you’re a completist when it comes to pop culture and you absolutely must watch every second of any given property, we have good news and we have bad news. And it’s all the same bit of incredible news: every single Ultraman series and movie ever made is coming to the U.S.

Scifi Japan reports (as we first heard at io9) Mill Creek Entertainment out of Minneapolis and Indigo Entertainment in the United Kingdom have acquired both the physical and digital North American rights to the entire Ultraman library. And that is one massive library. It covers over 1100 episodes from every television series in the franchise, “which includes classic TV series which have been newly remastered in high definition,” and all 20 films. Said collection spans 50 years of Tsuburaya Productions projects, which first kicked off in 1966 with Ultra Q and Ultraman. This will be the first time some of these properties have ever been released outside of Japan.

The first releases from Mill Creek, available on October 15, will included limited edition SteelBook Blu-rays of the complete series of Ultra Q and Ultraman ($49.98 each), which will also be sold in standard packaging ($39.98 each). Each release will also come with a DTS-HD Master Audio of the original Japanese soundtrack and English subtitles, and digital redemption will be available at Mill Creek Entertainment’s streaming service, movieSPREE. It’s unclear when future series and films will come to stores, but Mill Creek says they will use a “multi-faceted release model,” and you can pre-order the first two series at Amazon and Mill Creek. 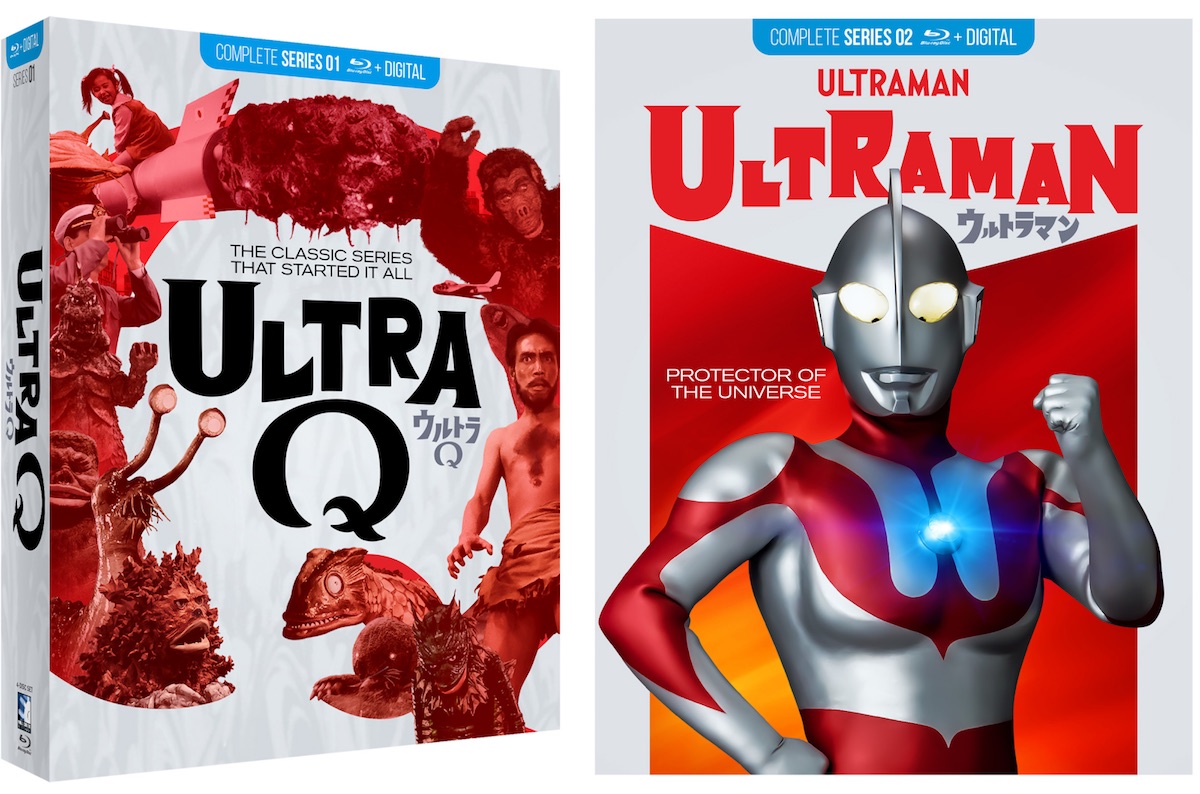 Whether this mega-licensing deal would have been possible without Netflix’s animated Ultraman series is unclear, but it certainly seems like the success of that show opened up a new market for the franchise in North America. As does the presence of completists everywhere, who have now been given one of the all-time great pop culture challenges. Maybe they can ask the Ultramen for an energy infusion to help them finish the task.