GMs: Every Story Has These Elements So Use Them In Your Own Campaign - Nerdist

GMs: Every Story Has These Elements So Use Them In Your Own Campaign

GM Tips is our series to help Storytellers and Game Masters improve their craft and create memorable roleplaying experiences. Last week, we touched base on adding holidays and festivals to your campaign, and this week we go back to basics with the core elements of a story!

If it works for novels it works for campaigns, right? For the most part, using the structure seen in novels novel holds up pretty well in a campaign: You’ve got introductions, rising action, central conflict, into falling action, and then your resolution. Until players get involved and kick the sandbox over and shake the loot out of every minion and you end up running a spin-off series about wizards conquering nations. Totally normal.

Even large campaigns that you intend to span years will never hold up to the most basic outline from a story novel. Every game session, you’ve arguably got to update your timeline and plot threads in order to adjust for rampant Godzilla’s gleefully shredding your cities— and I wouldn’t have it any other way. Player agency is what makes games fun, but it doesn’t mean we are without some guidance. I’ve found that short stories, serve as the perfect guide for penning encounters to campaigns because their core elements are different. 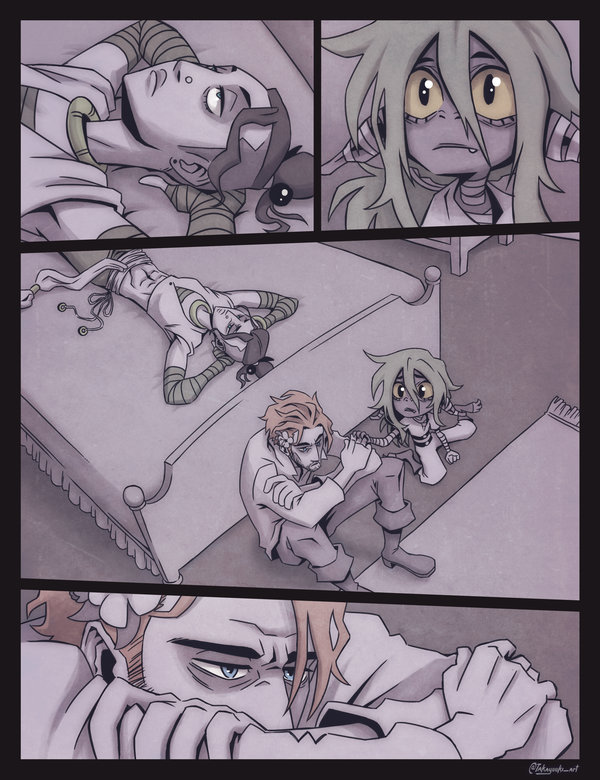 Short stories differ from novel plots in many ways, but the largest among them is a deviation from the three or five act story structure and replaces it with five different elements:

These five themes from short story writing land perfectly to any campaign or encounter you are going to design. In five minutes, you can jot down these five points and see if your idea holds up. Is your setting to bland and boring for a compelling tale? Is your conflict to muddled and confusing? Is any aspect of your adventure suddenly breaking your stated theme?

By having these points identified early on, it will allow you to improvise within these guidelines and react to your players’ actions while still remaining on point.

Some GMs like to die on the mountain that is their encounter planning. Encounter A must be defeated before encounter C, and so on and so forth. Particularly offensive is pregenerated adventure content which is a canned experience that needs to be tailored to your local group. How many game sessions have we all been in where we had to end in the middle of a fight for next week?

As a storyteller, don’t plant your flag into encounters, and instead pay more attention to tempo. Skip over content in your adventure that would delay your characters if they are invested on a critical plot point. If a particular combat is running long on the dice rolls, but you can already read the combat is an inevitable victory just switch to narration to wrap it up and move along. You don’t have to roll every dice and reduce every monster to a bloody pulp and doing so can drag a fantastic storyline down into a tempo laden slog-fest.

End Clearly And With Purpose

While an encounter should end with a cliffhanger, hopefully luring players onto the next in the adventure, a story needs to end clearly. So after the dragon is slain, give your characters an epilogue session and resolve any story loose ends that have crept up—even if the campaign continues after. These are good moments to work in the downtime actions between stories and perhaps run a side quest.

When your story ends, make sure that the next five elements have some similarities and some drastic changes. I prefer to change theme dramatically between each story arc, from love to betrayal, to greed. The Seven Deadly Sins all make fantastic themes and wrap up perfectly into a full campaign if you get writer’s block. Regardless of what comes after your story ends, wrap it up with a full stop, even if it leaves your players with a gut-wrenching science-fiction style ending.

Featured Image: “We’ll get there when we get there” by  Cloverkin

Image Credits: Caleb Opens Up by Hugo Cardenas. Art and animations at: Takayuuki.deviantart.com and Youtube