Evan Peters is no stranger to playing monsters. He appeared as Tate Langdon, a ghostly and manipulative school shooter, in American Horror Story: Murder House. In subsequent seasons of that same Ryan Murphy show, he was a cult leader and a serial killer. And soon, he’ll step into the shoes of one of the most famous killers in modern American history.

According to Deadline, Evan Peters will play Jeffrey Dahmer in Monster: The Jeffrey Dahmer Story. Ryan Murphy created the limited series for Netflix with collaborator Ian Brennan. In addition to Peters, the series stars Niecy Nash, Penelope Ann Miller, Shaun J. Brown, Colin Ford, and Richard Jenkins. Monster chronicles the story of Dahmer, largely told from the point of view of his victims. It also dives into the incompetency of the Wisconsin police and the apathy that allowed Dahmer to go on a multiyear killing spree. 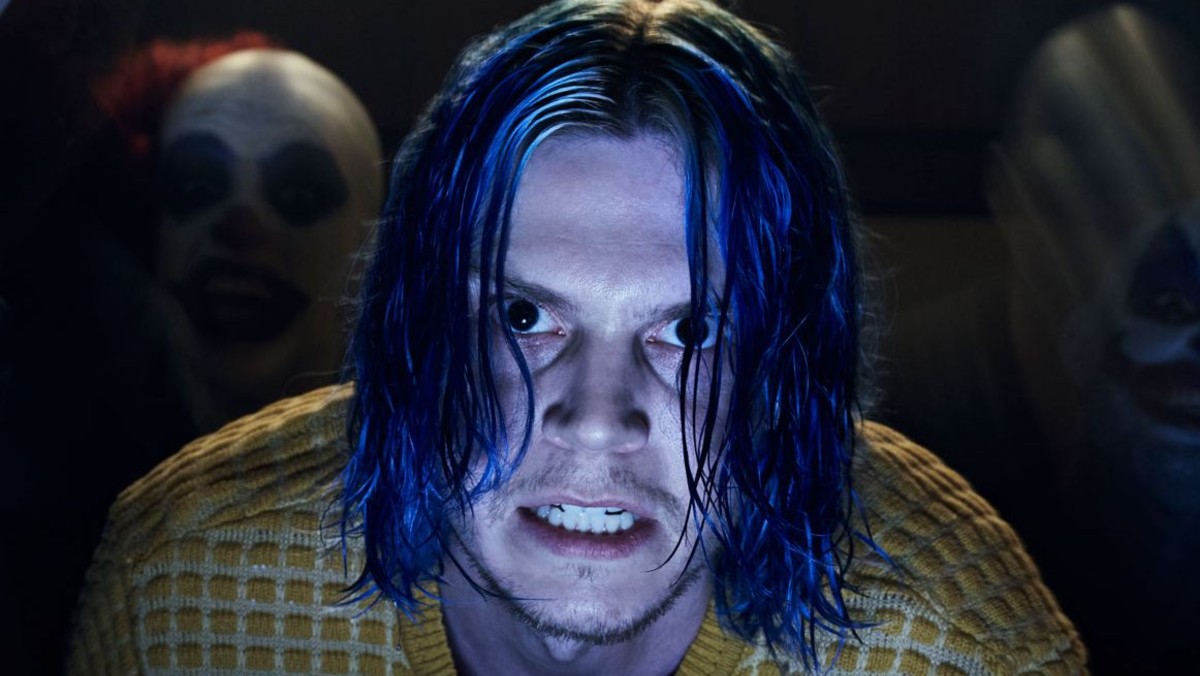 The Deadline report adds that Monster will dramatize at least 10 instances where Dahmer was almost apprehended but ultimately let go. It will also examine the white privilege that allowed him to get away with petty crimes. Miller and Jenkins will play Dahmer’s parents, Joyce and Lionel. Nash will play the lead character of Glenda Cleveland, Dahmer’s neighbor who called police many times to report his suspicious activity. She even attempted to contact the FBI to no avail.

The Jeffrey Dahmer case is one of the most upsetting crimes there is. The Wisconsin native killed 17 boys and men; many of the murders also involved cannibalism, necrophilia, and body part preservation. Dahmer was caught and sentenced to multiple life imprisonment terms in 1992. In 1994, a fellow inmate beat him to death. Media often attempts to humanize and empathize with Dahmer, so it’s nice to see that Monster will focus on his victims. It’s also great that Niecy Nash as Glenda Cleveland will be the lead, and not Evan Peters as Dahmer. Cleveland was an instrumental part of this case and her story has yet to be told. 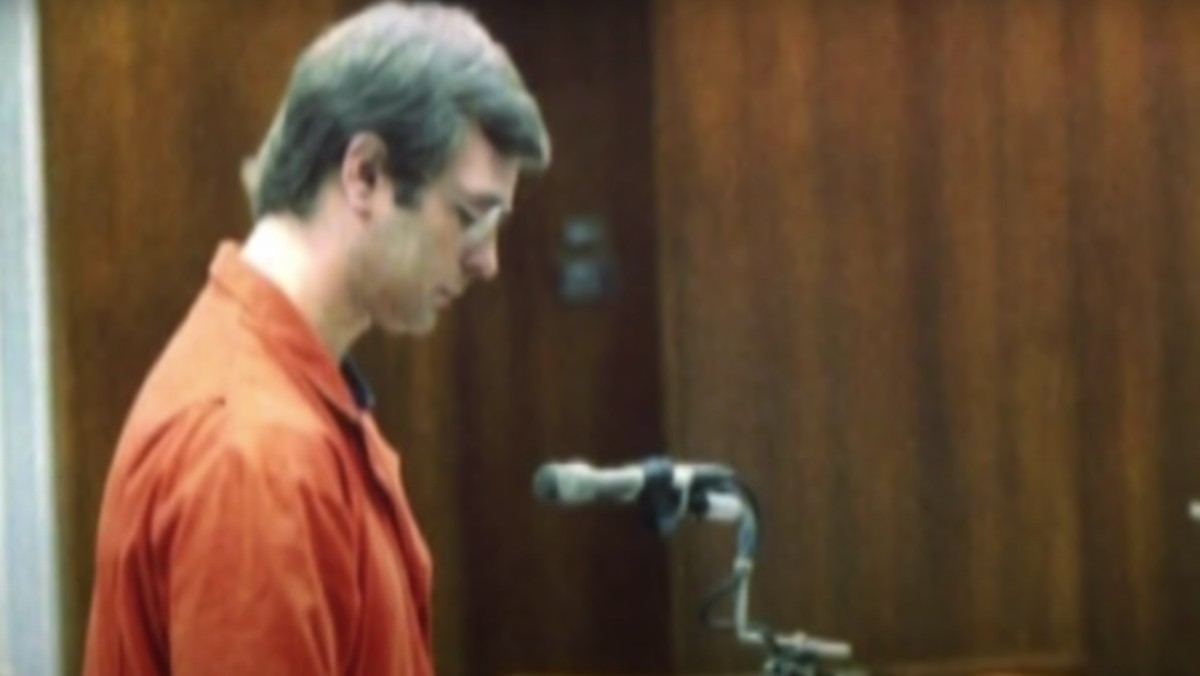 Mindhunter‘s Carl Franklin will direct the pilot for Monster, and Pose‘s Janet Mock will write and direct several as well. No word yet on when the 10-episode series will drop, but we’ll keep you posted as more information becomes available.