Epic Tavern Serves Up Fantasy Adventure One Beer at a Time

No great fantasy roleplaying game is complete without a trip to the local tavern. Bar room brawls aside, a town’s pub is a place to unwind, meet the locals, overhear tasty rumors, and discover new adventures awaiting eager heroes for hire. Whether they be an aged alewife, a bumbling barkeep, or retired adventurer looking to lay low as a mixologist, the tavernmaster is often a central figure for information and intoxicants, so why is it we never get to play their story? 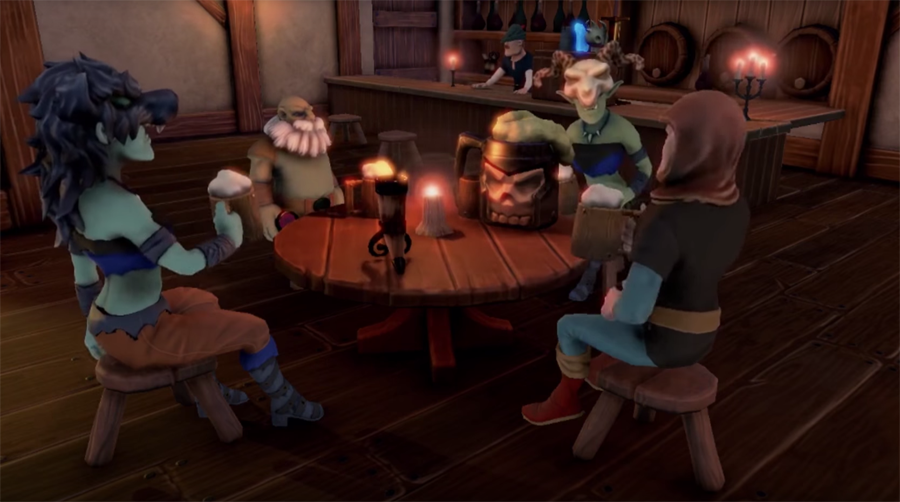 Hyperkinetic Studios has sought to remedy that with a new video game. This week, they released their exciting title, Epic Tavern, for early access on Steam. While this is Hyperkinetic’s first title, they do have an all star team developing the game including industry veterans like Tomo Moriwaki, lead designer and producer at Electronic Arts, Dave Padilla, design lead at Sony Pictures, and featuring music by composer Neal Acree  (World of Warcraft, Diablo III, Starcraft II), Epic Tavern presents you with a new take on role-playing. 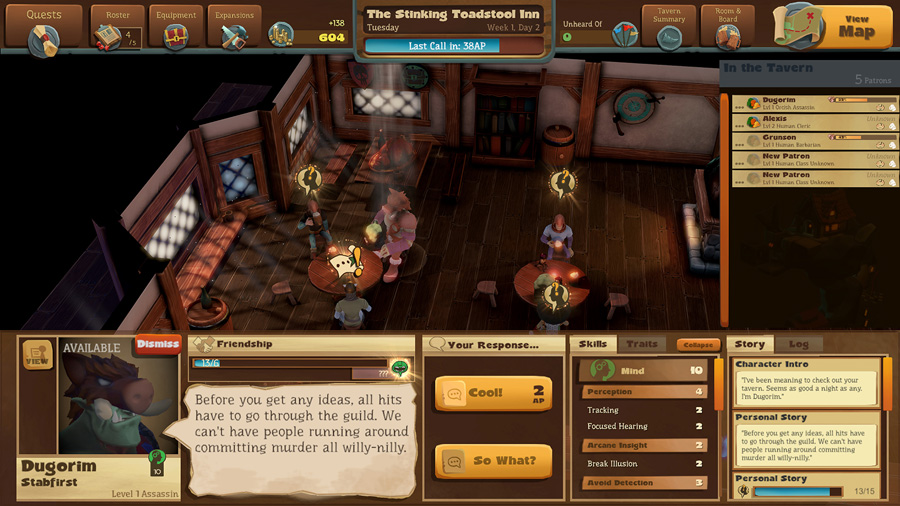 Like a cross between The Sims and a rousing game of Dungeons and Dragons, Epic Tavern is a high-fantasy tavern simulator where you get to build your own legendary pub. You can decide everything from what’s on tap to how you want to design your building. As you build up your boozy business, adventurers will come from far and wide and, with a little liquid encouragement, can be convinced to go on quests for you.

Every quest choice has consequences. You may make new alliances or accidentally lead your nation into war, but each quest will avail you with new characters, items, and tavern building opportunities. Your heroes might even acquire permanent effects from their quests lending them new powers or cursed with hindrances. Those heroes come in a variety of over 20 classic classes like mages, warriors, or assassins that you send off on dangerous missions; returning with armloads of loot to spend on your ales.

“Epic Tavern’s dynamic systems ensure no two players’ stories will be the same,” said Rich Bisso, Co-Founder, Hyperkinetic Studios. “We’ve built the tools so Tavernmasters can create and run the fantasy inn of their dreams and be at the heart of every adventure.” 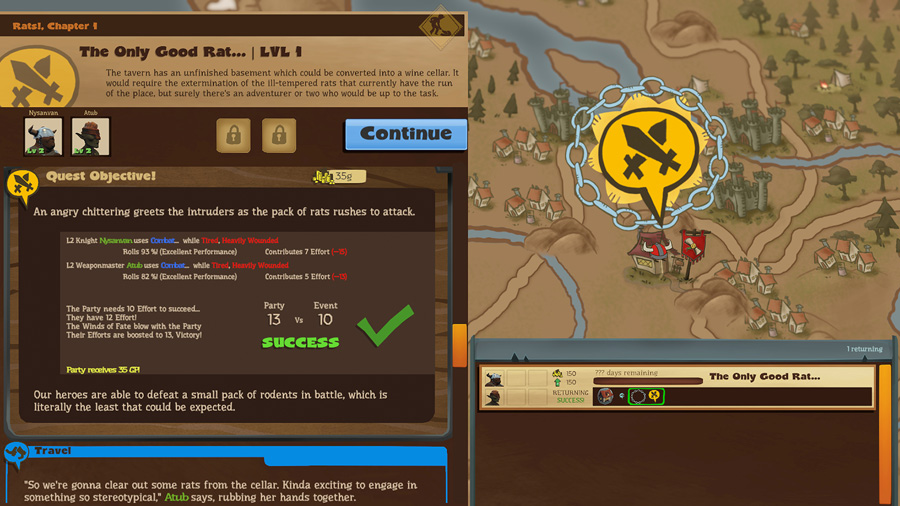 Epic Tavern was crowdfunded via Kickstarter last year and managed to raise 170% of its goal. The game will be in early access until 2018 so, if you do purchase it, be aware that it hasn’t reached its final form yet. There may still be some bugs and things might change around a bit before it’s full release, but you can still enjoy the thrill of slinging shots and hiring heroes to save the realm.

Available for $24.99 on Steam, Epic Tavern  is currently playable in English, with additional language support planned for future updates.

Need more intriguing video game news? Check out next week’s Game Engine! Erika and Trisha will bring you all the latest excitement in the video game world! Watch Game Engine on Twitch every Tuesday at 4:00 pm – 6:00 pm Pacific.

What are your favorite tavern tales? What kind of fantasy drinks would your taproom serve? Let us know in the comments below!