Enter a World of Shadowy Spies With This Cold War RPG

If there is one genre that’s as flexible as fantasy, it’s espionage. It’s easy to see the exotic locations, impossible devices and world-shaking stakes of an epic fantasy novel in a modern setting with just a few scant details changed. Spies also have a long, storied history in the RPG genre. Top Secret was one of TSR’s first successful forays into RPGs outside of sci-fi and fantasy. Spycraft pushed the boundaries of the d20 OGL into a style of game of its own. Night’s Black Agents took the classic story of Dracula and turned it into a technothriller that made players question what was real and what was part of the game. Gallant Knight Games and Nocturnal Media hope to continue that fine tradition with a new RPG called Cold Shadows that’s currently up on Kickstarter. 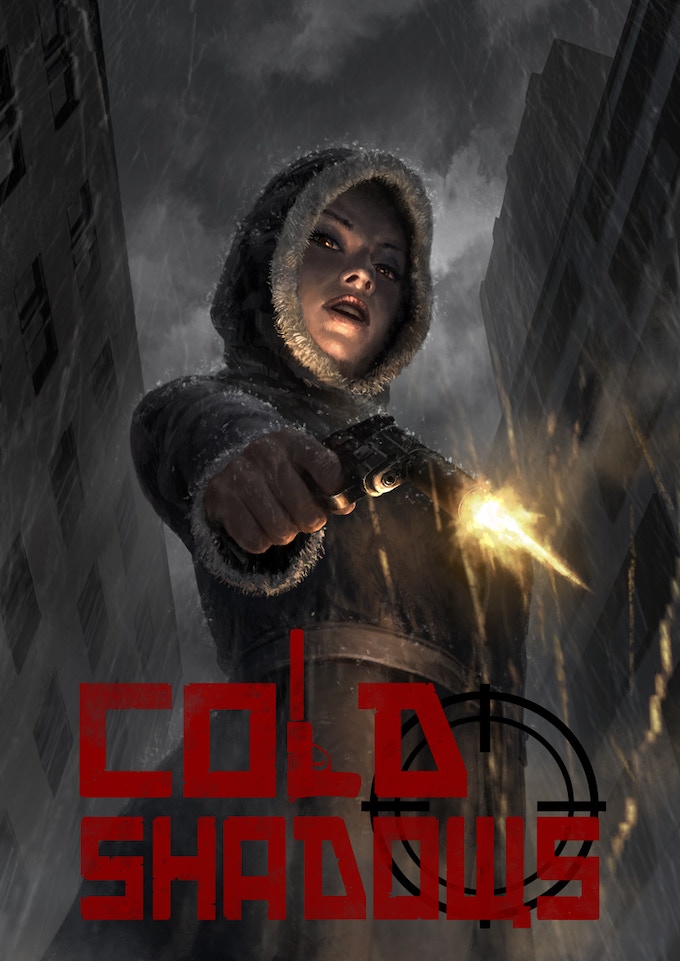 Cold Shadows focuses on spy stories in the style of John LeCarre or Robert Ludlum. These are stories of intrigue, betrayal, brutal violence and no easy solutions to the problems put in front of the protagonists. The players make not just their characters but also assemble the agency where those spies belong. Creating the agency shapes the style of play, making it easier for players to communicate to their GMs how they want to solve situations. The book also comes with historical information for those groups who want to play during the height of the Cold War in the 60’s, the thawing near the end of the 80’s, or even in the new world of espionage in the early 00’s.

The RPG uses a shared narrative approach first seen in games like Blood & Honor and World of Dew. The underlying system is simple: players roll a certain amount of six-sided dice to beat a target number of 10. If they beat that number, they get to narrate what happens. If they don’t, the GM controls the story. The twists come in setting aside dice for Wagers. The more dice a player sets aside before they roll, the more impressive the effect they can add to their narration. If a player wants to take out the double agent with a head shot, they need to set aside enough dice to do so while still hitting the target number on the remaining dice. The player must balance effectiveness against success on every roll, because if the GM grabs the narrative, it is unlikely things will go according to play for the player’s agent. The game also comes with some variant rules for one-on-one play and GMless play for a game style similar to Fiasco. The system is built for games that run on paranoia, trusting people that don’t deserve it and short brutal moments of violence. 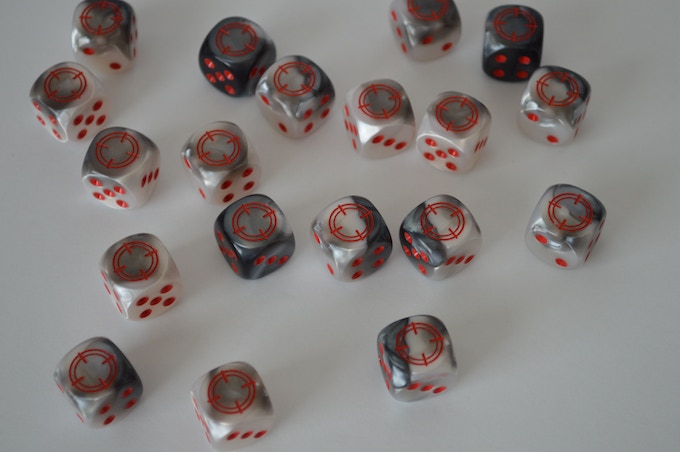 The Kickstarter has already racked up several stretch goals, each one either adding Storypath cards that twist the story in unexpected ways or an in-depth look at a real world city that’s rife with intrigue. Backers can get in at a digital level that offers PDFs, a physical level which includes a hard copy of the book and tokens in the game that indicate trust and a deluxe level that included a regular and faux leather hardcover copies, tokens, dice and print editions of all the unlocked stretch goals. The Kickstarter ends on Thursday, March 2nd, should you choose to accept this mission.

What is your favorite spy story? Tell us in the comments!