What’s one of the biggest challenges to overcome when playing Dungeons & Dragons?  The answer is simply finding enough people to play.

Getting a group together can take time and effort and sometimes people just want to play D&D right now. Shows like Critical Role and Starter Kit can certainly take the edge off, but shows like that didn’t exist when the game first rose to popularity in the early 80s. Instead, gamebooks filled the void by allowing readers to make choices in the narrative while quietly reading by themselves. Many series rose to prominence in the backpacks and back pockets of grade school kids in the 70s and 80s under a variety of titles, such as Lone Wolf, Find Your Fate, Fighting Fantasy and the series that most readers have experiences, Choose Your Own Adventure. 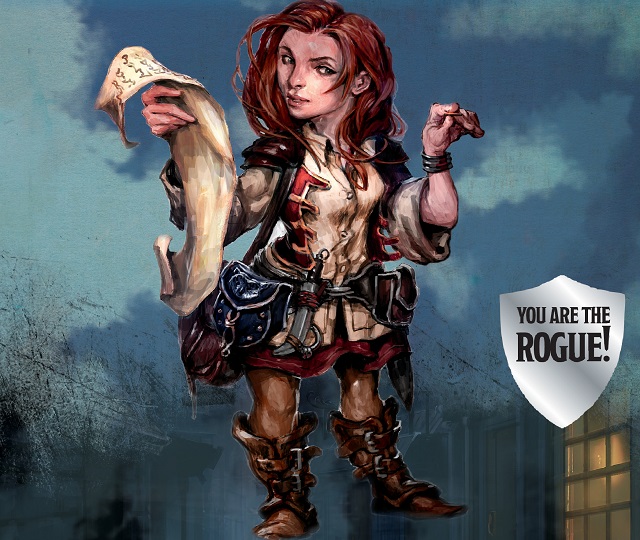 “I read through a lot of the Choose Your Own Adventure books when I was a kid,” said Matt Forbeck, author of a new series of Endless Quest books releasing this year, “and I also played the solo adventures in the 1981 edition of this really obscure roleplaying game called High Fantasy by Jeffrey C. Dillow. That, along with the sequel, Adventures in High Fantasy, taught me a lot about how to blend stories and games together in that kind of a flowchartable format.”

The original publishers of Dungeons & Dragons, TSR, saw these game books as an opportunity to reach a new audience of potential players and commissioned their own series in 1982. Endless Quest kept things simple by sticking to storypath choices, unlike the small RPG rules for combat and inventory that books like the Lone Wolf series had. While the majority of books in the original series focused on D&D, TSR also had books that delved into their other settings like Top Secret, Gamma World and even licensed settings like Conan. 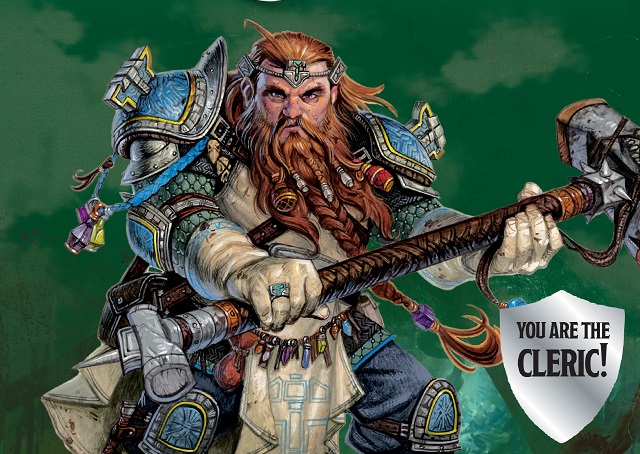 The new series is due out in September. They are short reads aimed at middle-grade readers, but anyone with an interest in D&D can pick one up and try it out. They also make an ideal gift for parents who game looking to get their kids at the table with dice in hand. The new books, published by Candlewick Press, continues that tradition, but offers four stories based on the most popular classes in D&D: the fighter, the rogue, the wizard and the cleric.

“Given a choice, said Forbeck, “I generally go for the fighter, as I’d rather be in the thick of things instead of messing with lists of spells and such. Lots of times, though, the groups I play with don’t have anyone who volunteers to be a cleric, so I often leap onto that particular grenade. No party is complete without one!” 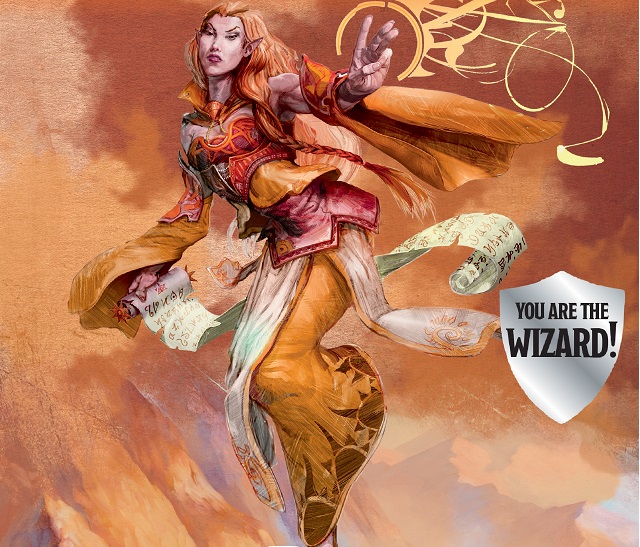 “I hope they’ll introduce readers to the kinds of stories you can tell with D&D and the kinds of adventures you can have,” said Forbeck. “If you enjoy the books but want to have even more control over your character and your choices, then D&D is the obvious next step!”

Have you done choose your own fantasy-style adventures? Tell us about it in the comments!