Amazon is hard at work on the upcoming The Lord of the Rings series. It’s a hugely ambitious project, from all we know about it. According to estimates, it could be the most expensive television series ever made. (The rights alone cost $250 million.) The filming process has been a lengthy one, and depending on how many seasons it goes, it might only get grander. Expectations are high, but with major excitement comes controversy and questioning.

One person who has a few things to say about Amazon’s The Lord of the Rings? Elijah Wood, who is no stranger to the world of J.R.R. Tolkien. Wood played the Hobbit Frodo Baggins in Peter Jackson’s The Lord of the Rings trilogy adaptation, and briefly reprised his role in The Hobbit: The Unexpected Journey. He’s pretty synonymous with the franchise, so it makes sense that he’d have opinions about the new show. In a recent interview with Empire Magazine ( which we learned about via Slashfilm), Wood expressed some concerns with the naming convention of the upcoming series. 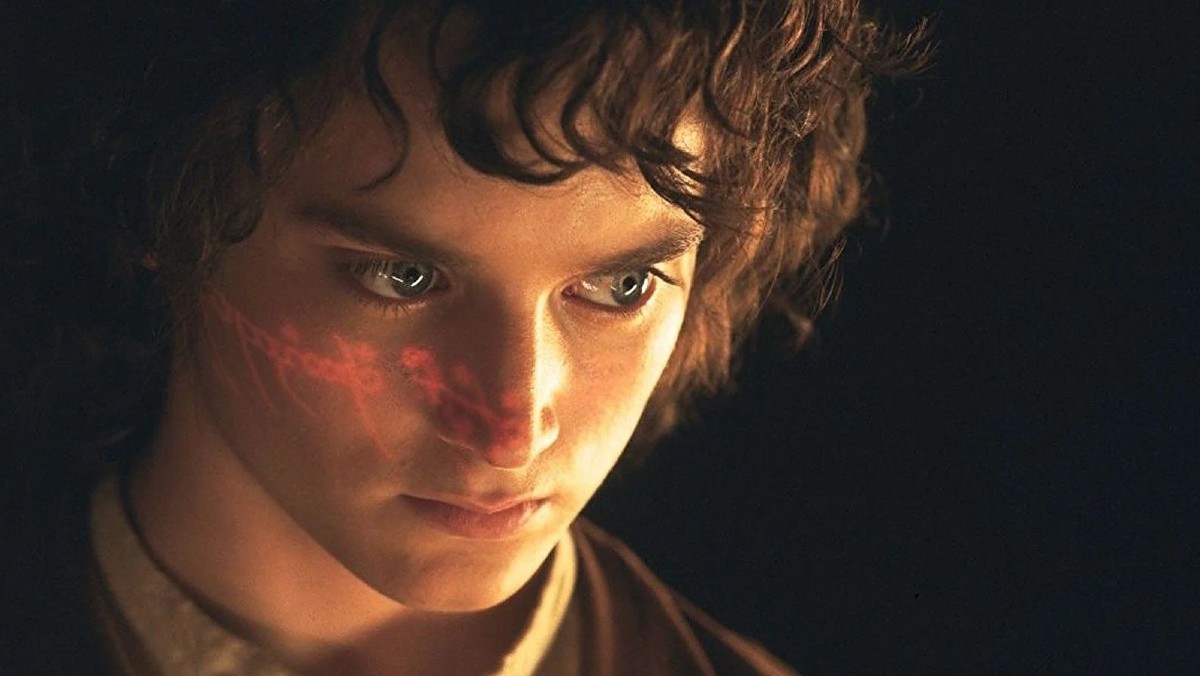 Wood is correct. The show will depict the Second Age of Middle-earth, long before Frodo took the One Ring to Mordor. He’s also right that the Second Age appears in The Silmarillion. But, confusingly, the new series cannot directly reference that book. This is due to some odd splicing of rights. As we referenced in our write-up about the new series, the show can only reference the Second Age as it appears in The Lord of the Rings books and its appendices. The Tolkien Estate has all rights to the First Age, and Middle-earth Enterprises owns rights to the Third Age, so those are off limits, too.

What does that leave us with? The show will almost definitely tackle the rise and fall of Númenor. And we’re excited for that. But to Wood’s point, that’s not the section of Tolkien’s myth known as The Lord of the Rings. It’s more of a very early prequel.

Now, to be fair to Amazon’s The Lord of the Rings, the title going around is pretty understandable. “The Second Age of Middle-earth” is a little less friendly of a description to non-Tolkien fans. The Lord of the Rings is a really familiar IP, so it lets folks know about the world the show is set in. It’s also pretty unlikely to be part of the actual final title.

Still, we understand the reason for making this clarification. And we’re grateful that Wood is doing it. He’s bringing a lot of visibility to this confusing aspect of the new show. And the discussion will only get more complex from here on out.